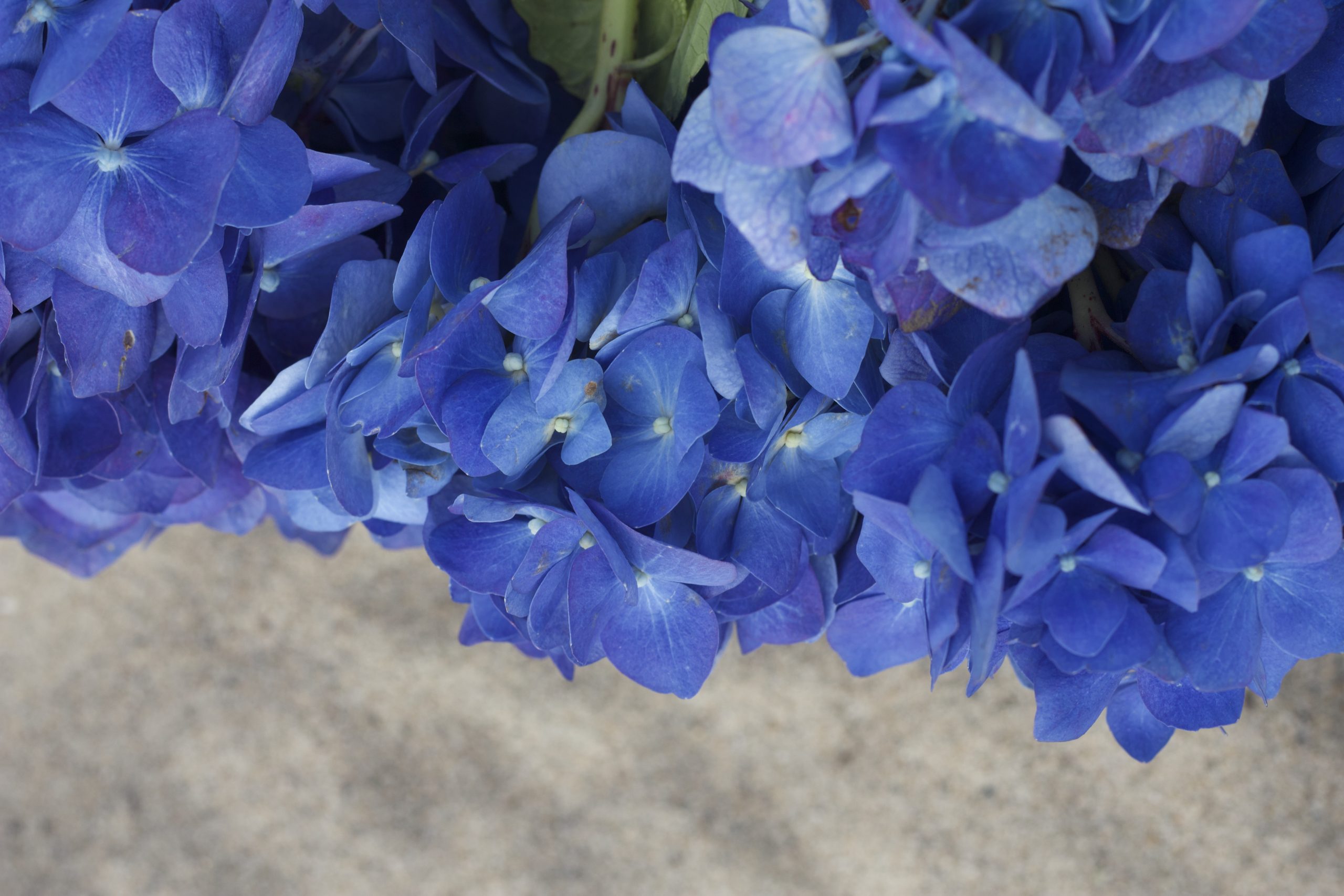 I finally found some time to sit at my desk and write about the magical performance that happened on November 8th, 2021, which served as the opening for our exhibition Weaving Unity. The exhibition is intended to make the invisible connections among creative people evident as we, as humanity, still navigate the wild and uncertain oceans of the pandemic. The performance, to me, reassured the interconnected weaving of energetic threads among living beings, human and non-humans alike, that the exhibition tries to highlight, and this self-organized artist performance was a little taste of the immense possibilities in which artists can change the world if collaborating with non-human beings.

The idea of a performance at the beach came from one of our participating artists, Antonio José Guzmán, who wanted to make an offering to Yemaya, a major water spirit from the Yoruba religion who can be found on the surface of the ocean, to ensure a prosperous adventure for us all during Weaving Unity. Since Antonio couldn’t travel for the show due to the pandemic, he thought of inviting another person who could be a collaborator overseas. I connected him then with Ni’Ja Whitson, another Weaving Unity artist, who immediately connected with Antonio through the Yoruba cosmology, a common ground for both artists.

I was instructed by Antonio to get blue flowers, organic and natural blue flowers (no artificial dyes of any kind) which in Los Angeles may be a bit tricky. At the flowers market, and after a big search, I finally found a shop with Hortensia flowers (hydrangea), a flower native to the Americas and Asia. One of the few true-blue flowers, hydrangeas can change color based on the pH level of their soil. To keep the petals blue, farmers must maintain a pH of about 5.2 to 5.5. Its name is derived from Greek and means ‘water vessel’ which I thought was very much related to what was going to happen.

I met Ni’Ja at the Santa Monica Pier after receiving a few text messages with precise instructions. I brought the blue flowers along with a selected piece of fabric from Antonio/Iva’s installation that they wanted to use during the performance.

Prior to the performance, I asked the Ocean for permission to hold this event.

Ni’Ja started the performance with the piece of fabric as a shawl, holding on to it, bowing in front of the Ocean, and putting their head on the sand and near the flowers. When they got up on their feet, a majestic dance-like ritual began, and the Ocean playfully started to reach out to them as if the rhythms of the Ocean were in perfect sync with the waves of energy coming from Ni’Ja’s movements.

Step by step, Ni’Ja approached the Ocean, and submerged in it from the waist down, playing with the waves and lifting their arms and flowers up in the air, as if they were all trying to become one horizon. Finally, the flowers were released, and the Yemaya grabbed them playfully as a child does. Ni’Ja picked the flowers up from the sand, giving them again to the Ocean who finally accepted them after manipulating them through various waves. It was interesting to notice how in some sections of the water, while Ni’Ja was submerged, the Ocean seemed to cling to the flowers, and everybody was steady and calmed; other times, especially when Ni’Ja was trying to get the flowers from the sand, the Ocean behaved differently, as if he was also picking up the flowers himself.

By the end of the performance, Ni’Ja took a few flowers that they collected from the sand and placed them on a bowl/pedestal at the Slipstream Galleries, in their section of the gallery. By the same token, I placed the fabric on the pedestal that is part of Antonio and Iva’s section in the galleries, to mark a connection between the artists. (Bear in mind that Ni’Ja’s section and Antonio/Iva’s section are located exactly at opposite ends: Northwest vs Southeast of the galleries. I love how this performance made visible the intangible connections among creatives.)

Overall, the place was quiet and welcoming. It started as a foggy morning and turned into a very hot sunny day. Very few people were there while the performance was happening. A few of them became aware of it and stopped to stare at this dance/ritual between the Ocean, the flowers, and the artists who were physically and spiritually present.

One thing that caught my attention was the fact that, during the installation weekend, Ni’Ja performed a private ritual it the galleries once we finished installing their section, placing water in bowls and containers that help inform the works in the show. At a certain moment during the performance with the Ocean, I noticed how they were continuing the ritual by putting some water on their head as waves splashed their hair. A reference to baptism, the beginning of something new, the starting point for a collective art show.

Dear artists, I dedicate this post to you, and I want to thank you all for making this wonderful ceremony of initiation possible, even under short notice.

After two months of an intense installation season, I treasure these kinds of moments in which I’m able to reconnect with the bigger picture through the work of amazing artists. Live art replenishes me.

Stay well and connected with humans and non-humans alike.