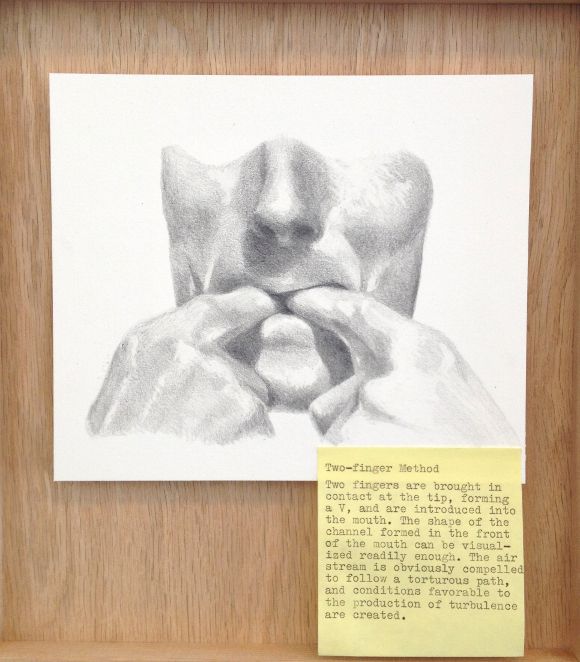 Getting to know Oaxacan Los Angeles is more than sampling molé negro and chapulines atGuelaguetza restaurant. Within the expansive Mexican population in L.A., residents hailing from the southern state of Oaxaca are estimated at anywhere between 50,000 and 250,000 according to the 2007 overview of Indigenous Oaxacan Communities in California by theCalifornia Institute for Rural Studies. That group in and of itself is widely diverse and encompasses families whose principal languages are Zapotec, Mixe, Mixtec and Triqui. With most of the population living in the city’s west side neighborhoods of Mar Vista, Santa Monica, Venice and Culver City, the aforementioned report also states that “limited Spanish skills and lack of written indigenous languages are some of the most significant barriers to outreach among this population.”

The indigenous Zapotec language from the Tlacolula Valley in Oaxaca, Mexico is tonal in nature. Word content and semantic inferences are communicated partially through intonation and, consequently, are also understood through whistling. In the colonial period, the whistled version of the language became a tool of resistance to Spanish authority. Existing as an exclusively oral language until recently, Zapotec is today an endangered language under the social and political stratification of indigenous groups in Mexico.