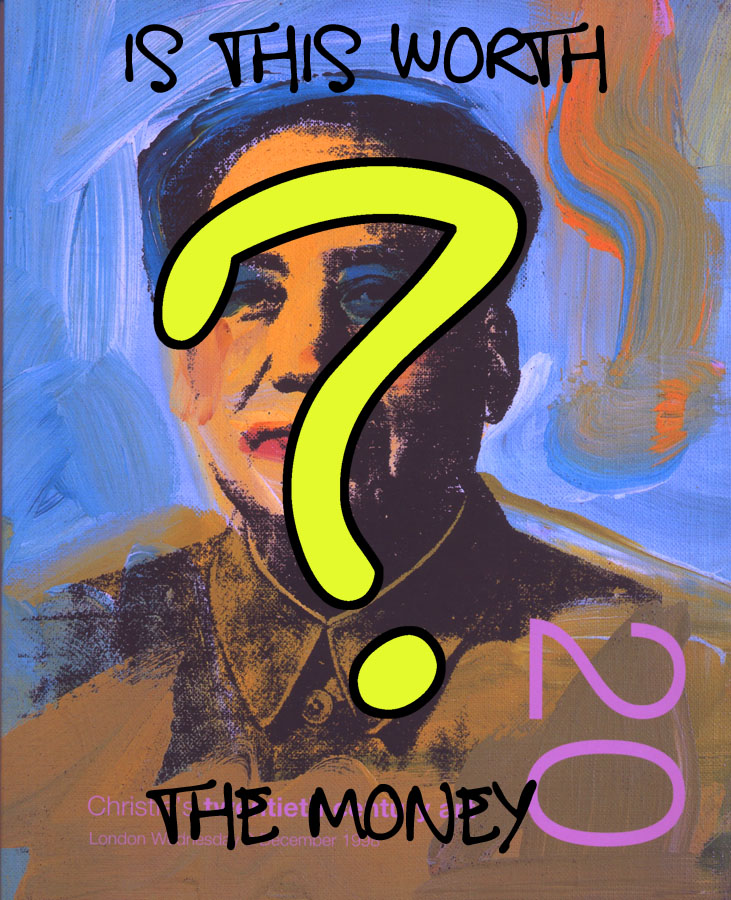 A SHIFT IN THE RESIDENCY MODEL AT 18TH STREET

For the past eight years, 18th Street has operated an extremely successful gallery program. In an effort to provide more in depth opportunities and direct support to artists, the gallery program has been undergoing evaluation. The result was a marked shift in 18th Street’s working model from conventional gallery to an ‘artist laboratory’. 18th Street continues to present artists work as the galleries become activated spaces, or arts laboratories with artist’s in residence. The awarded residencies were structured to promote ideas through works in progress, stressing processes that stimulates a maximum amount of public engagement and shared critical inquiry.

Each year 18th Street develops a theme for its programs as a way of deepening artistic engagement with the important discussions of our time. In 2008 it was The Future of Nations, reacting to election year issues. In 2009, it is Almost Utopia: Los Angeles 2019, a proactive look ahead ten years. In 2010 the theme was Status Report: the Creative Economy.

“The economy was selected as a theme prior to the worldwide banking contraction, and therefore becomes even more relevant as artists proactively develop new strategies to address a host of issues. In the past decade theorists such as Richard Florida have championed the rise of a creative class. Persons such as Florida have had a major impact on some sectors of the arts and culture field. In his view, a creative economy is characterized by the key economic factors of talent, innovation and creativity. As the notion of a creative class is widely discussed, promoted and debated, it is apparent that recent research demonstrates these factors are not distributed evenly across the economy, but instead seem concentrated in specific locations characterized by environment, class and ethnicity. Our artist fellows will be examining this dislocation of resources and entitlement, and responding to a market system that privileges some while discarding many others.

The residencies are designed to be a platform for ideas and exchange. Los Angeles is often described as having a dynamic creative economy. Yet after a turbulent economic year in which markets for consumption of art have radically changed, they are asking key questions such as; where do we stand? Are we on the way up, on the way down, or stuck in neutral? Who are the players and mediators in a creative economy, and how is it changing? Who is included and who is excluded?  How are artists responding to seismic changes in the arts and culture market, and what are the new models they are developing to support the production of their work, and the dissemination of their ideas? How should our cultural institutions, both non- profit and for profit, be responsive to the overall health of the Los Angeles creative economy?”

Inspired by Allan Kaprow’s words of wisdom: “Life in the museum is like making love in a cemetery,” Robert Sain and Andrea Bowers’ project explored the opportunity and obligation for arts organizations to be socially responsible and responsive in an age of diminished resources and uncertainty. For the first of four projects, subtitled Love in a Cemetery, up to 100 people in the Los Angeles arts and culture community were invited to respond to 4 questions about the life of cultural organizations. Respondents to the survey included: artists, curators, educators, and art school faculty. Sain set up an exhibit in 18th Street’s main gallery to create a community-wide dialogue about the role, function, and fundamental purpose of LA’s arts organizations while Bowers had her own installation in the Center’s project room. The goal of these two artists’ project was to examine an expanded dimension for cultural organizations to take an active approach in civic life.

Martin Durazo’s project entitled Pain Management 100 is what he calls a three-month “hands on” laboratory meant to investigate and expose the connection between the illegal drug economy and the legal pharmaceutical economy. In Durazo’s installation, he aroused the sensation of this popularized rave and drug culture and challenged society’s desensitized attitude toward the drug phenomenon by inspiring dialogue among the public on a local, national and global level. The laboratory’s run consisted of a series of video interviews with the community concurrent with installations presenting the allure of drugs and interpretations.

Artist Elena Siff addressed in her project how the Internet plays a major role in this new artistic economy. By setting up an actual and virtual marketplace, she allowed participating artists an opportunity to sell their creations on an online space and in person. For three months 18th Street’s Project Room was transformed into a social, environmental and political marketplace flourishing with novel artists from all over Los Angeles that come to sell their designs. There was also weekly workshops available for artists to come and create new items to place in the actual or virtual marketplace.

Dorit Cypis planed to further investigate her thesis, Foreign Exchanges: Bridging Equality and Difference, which actively explored an ongoing development of new participatory and collective models of engagement. During her time in the residency she archived the personal writings written over the last three decades, developed a pro-active curriculum for engagement that could be used by others and offered a series of workshops on mediation and somatic movement. She also hosted a variety of forums among centralized artists to produce a large dialogue for a local Los Angeles public about social engagement.

Ana Guajardo created a project that illustrated how a community of Latino artisans breathe life into a localized, self-sustaining community, crafting a space where their clothing, jewelry, healing products and decorative art designs circulate into street festivals, community farms, art openings and the interiors of homes.  This project mapped the tree of life grown from a community of Latino artisans to illuminate the economic tactics that allow them to subsist, self-fund and remain free to create in the midst of this great recession.  History making dinners, workshops, an exhibition, panels and archiving efforts guided this project and exposed the mechanics of this community.

Carla Herrera-Prats’ project explored the role creative processes play in pairing standardized education and democracy. Herrera-Prats looked closely at the history, design and fabrication of the first standardized test-scoring machines. Her installation consisted of a slide projection, a wall drawing, a series photographs and prints from archival scanned materials. The installation also included a series of panels discussions, opened to the public, presenting different voices regarding the challenges of contemporary standardized education. Some of the sectors invited to participate in these discussions were: test builders, editors of books and materials published to prepare students for various test, designers for test-scoring machines, printed materials and tools, as well as many other organizations instrumental in the educational world.

In the inventive spirit of 18th Street Arts Center’s new theme, the Creative Economy, artist Matthias Merkel Hess’ project consisted of him contracting out his artistic services to the public. Merkel Hess services included expertise in a variety of media, which were advertised around Los Angeles through bandit signs; the same type of guerilla marketing used for many fly-by-night businesses. The project’s overall goal was to bring Merkel Hess recognition as an artist while also commenting on the economic status of artists and how our society values artistic labor.