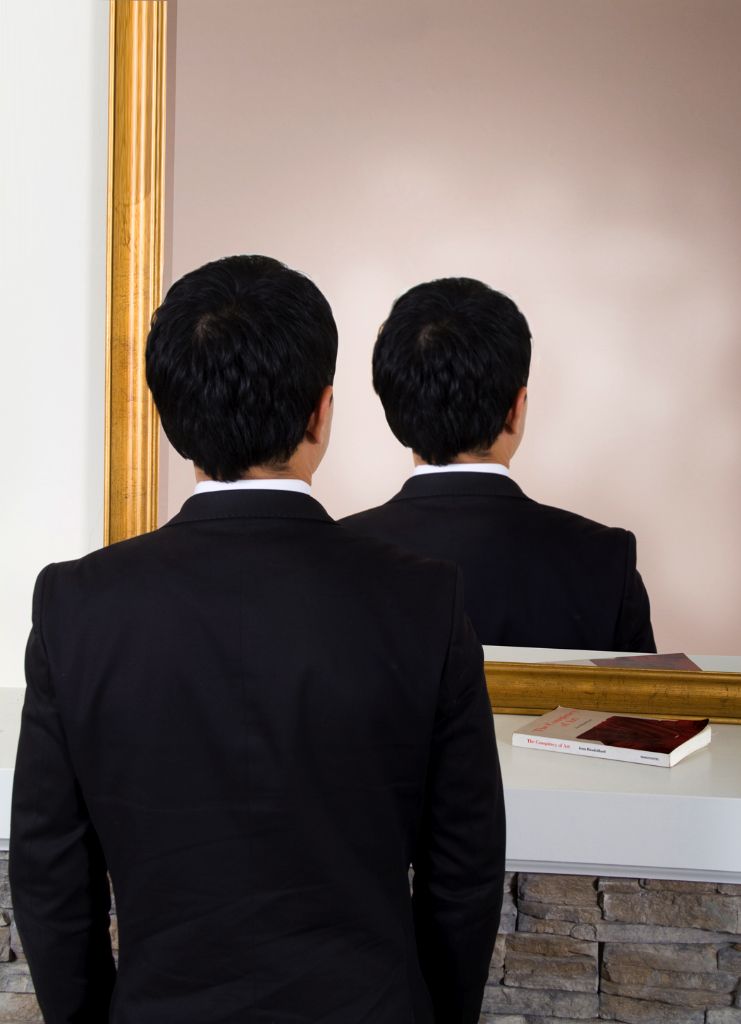 This project explores Los Angeles’ legacy as a site of artistic transformation and second chances,  through the poetic investigation and fictional re-construction of the Artist Actualization Services, a short-lived and obscure performance art group active in Los Angeles from 1979-1980. The underground group loosely combined the tenets of self-help movements with a strident rejection of fixed artistic identity and normative histories. In a short period of time, the Artist Actualization Services developed a small, near-fanatical following by exhorting its members to take part in a controversial cultural production strategy called “Posing,” where member artists actively thwarted the process of canonization by  wholly appropriating the identities of more well-known contemporaries in order to create attention for new work. With the help of silent collaborators on the editorial board of Southern California’s seminal performance art magazine High Performance, the Artist Actualization Services created multiple reports of their fictional actions, successfully attributed to other artists. These reports, undetected by art historians until recently, quietly subvert vested notions of authorship, and ultimately call into question the entire project of art history.

Viewers are invited to critically explore the recently-uncovered history of this enigmatic organization through a range of works and media, including photography, video, performance, and archival documents, which pose questions about the close relationship between artistic identity and art history. A new issue of High Performance magazine will be published in conjunction with the exhibition, to correct the apparent errors generated in the magazine by the Artist Actualization Services between 1979-1980.