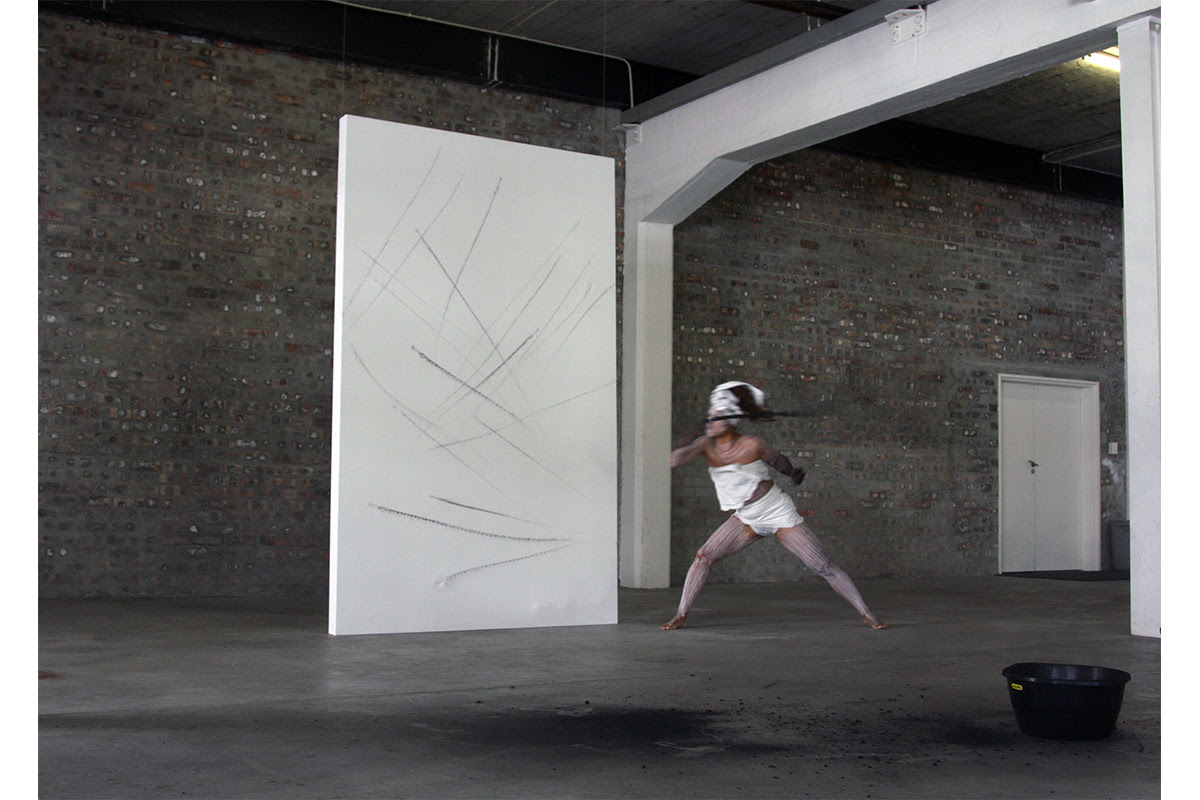 Despite the long hours of Danish sunlight this time of year, Jeannette Ehlers misses LA. She had been here a few times – her work was part of the show Relational Undercurrents: Contemporary Art of the Caribbean Archipelago at the Museum of Latin American Art in Long Beach, curated by Tatiana Flores for the latest iteration of Pacific Standard Time: LA/LA. When she was here for that show, she came to 18th Street Arts Center to visit open studios, and met several fellow Danish artists on residency as part of 18th Street’s partnership with the Danish Arts Council. 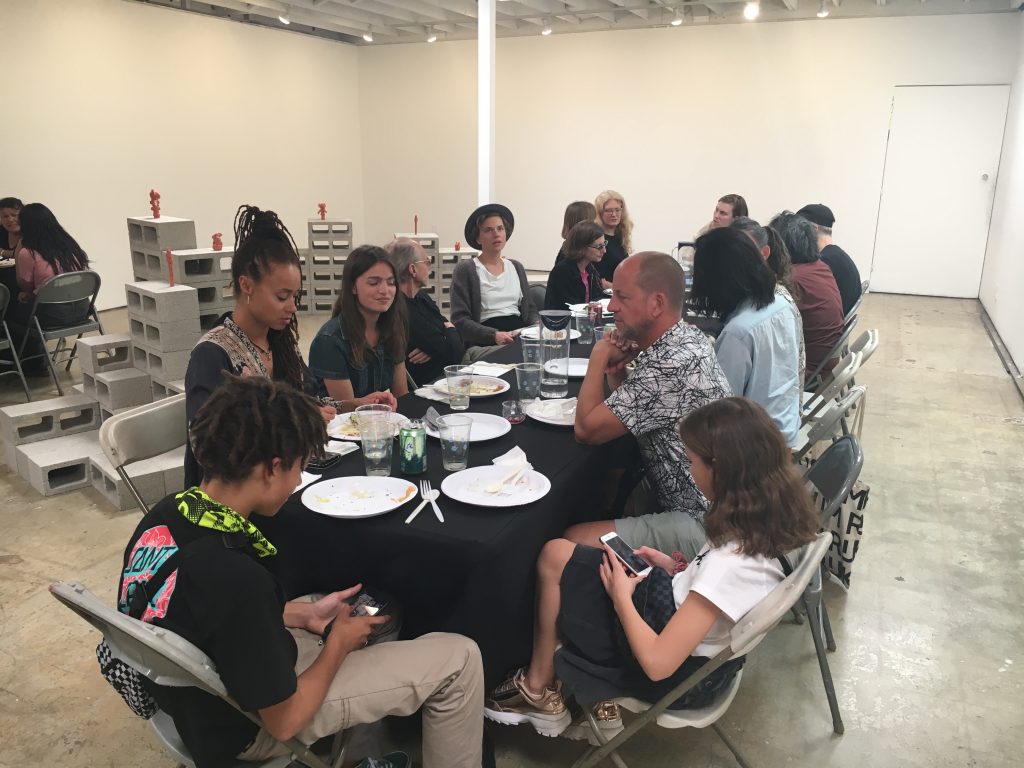 Jeannette and her family at the April Artist Potluck.

She was especially compelled by the fact that the residency welcomed families – she has two school-age children and her husband Nikolaj Recke is also an artist whom she often collaborates with. As a visual artist, she is used to traveling a lot and often does it on her own, which can be difficult and stressful on a family. Not many residencies are set up for kids, so she jumped at the chance to be part of the 18th Street program. 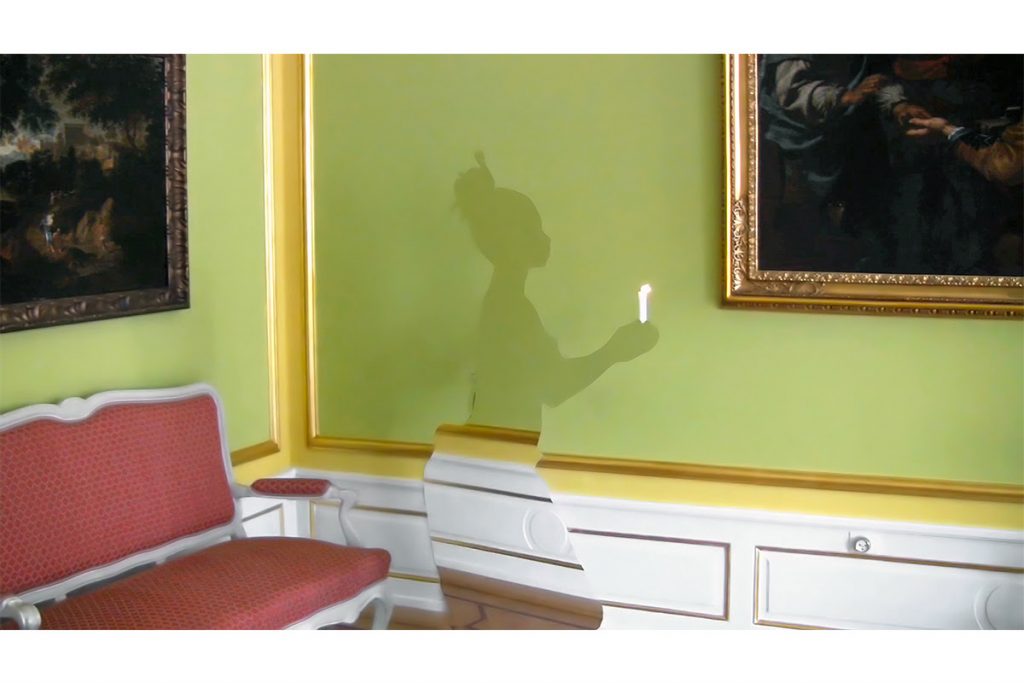 At first, Jeannette was not sure how her work would be received. As a Danish artist of Caribbean descent, her work deals heavily with racial tension and decolonization, especially interrogating Denmark’s often unacknowledged role as a slave nation. In a hauntingly beautiful video from 2009 called Black Magic at the White House, she is rendered nearly invisible via video manipulation, a ghostly outline performing a vodoun dance in Marienborg which has a strong connection to the Danish slave trade. She had felt a lack of knowledge and “colonial amnesia” around the discussion of race in Denmark, but was encouraged and bolstered by her reception in LA. She notes, “It was surprisingly easy to talk about my work here – I felt like I didn’t have to go from scratch all the time. There is a scene here, there are people talking about these issues, giving feedback, and having that level of discourse.”

Through 18th Street, she was able to connect with LA Contemporary Exhibitions (LACE), and produced an exhibition and screening at the Hollywood space in April. She was also able to attend events like the Soul of a Nation symposium at the Broad Art Museum that brought her closer to a global dialogue about the Black experience that is taking place in LA. Through the professional development support 18th Street provided her throughout her residency, she gained access to a huge network of people who really were interested in her work, and are deeply engaged in the big, difficult questions she has been asking for years. 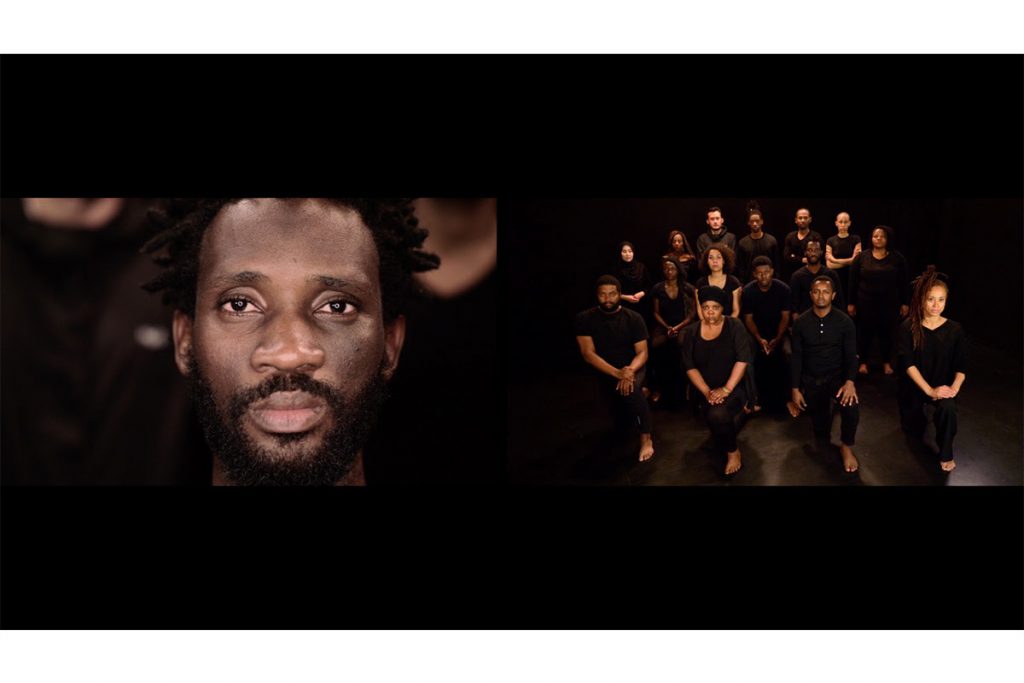 Jeannette felt like the three months of this residency was a window onto a huge global discussion, and will have impacts on her practice as an artist for years to come. “I can feel the evolution,” she said. “I just can’t tell what it is yet. It really empowered me to be in LA, and opened my world in a whole new way.” 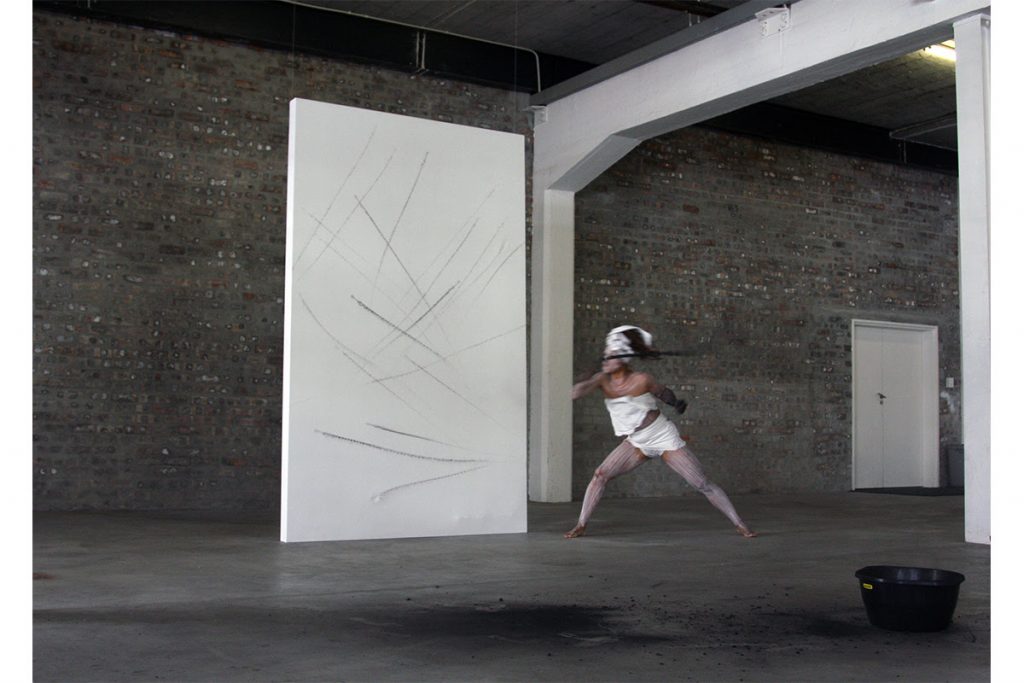 Jeannette’s story illustrates what a residency can do for an artist. It can cultivate new connections, reveal hidden perspectives, and provide the time and space for an artist to evolve her practice beyond what she ever thought possible. And for an artist to be able to do that with her family beside her, is a special experience that we are proud to be able to offer.

But of course, we need support to be able to host artists like Jeannette and give them the deeply engaged, one on one attention and support that will catapult them forward in their practices – a leap that will have a lasting impact on their communities here and abroad. We are knitting together networks of artists and communities to ask the bigger questions in life, about how we can make a more just society.