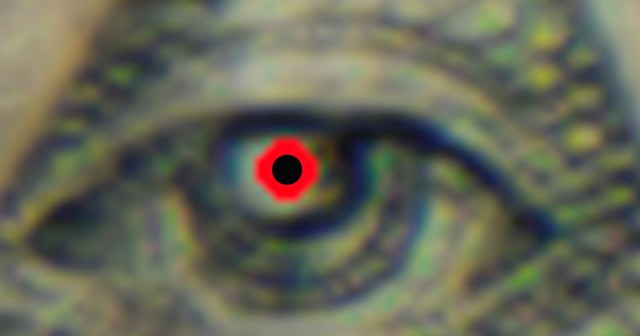 Meet the Artists in Their Last Week in LA

Take a break at the end of your holiday week & come chat with Berlin-based artists Rick and Alexandra at the end of their LA residency – see new work, chat about political perspectives, and connect in person over art, history, and our post-election reality from a European perspective. Refreshments, great conversation, and even better art!

18th Street Arts Center is on 18th Street and Olympic in Santa Monica – pull into the large parking lot and enter the Blue Bldg – studio #3 is straight back.

One block away from the 17th/SMC Metro Expo line stop – only 40 min from Downtown!

Working with the ideology of construction, Alexandra Hopf makes key chronicled art figures her sources. As if to uncover the directory of influential male artists, Hopf traces a century of art in her own seemingly timeworn works. Although her works are contemporary, they bear a surface of antiquity. This antiquity is manifested in Hopf’s complex surfaces, and is an aspect of her practice of questioning time and art systems. Hopf’s media include work on paper and acrylic glass, relief, sculpture, and textile, reconstructing the avant-garde with an idiosyncratic museological approach. She is interested in the history of display and how we see, creating exhibitions as collections, houses and even as stages: “A Private Collection”, “Maison Tatlin”, “Screen Memories.” Hopf obscures the rich art historical sources through which she questions frames of references. Her work imaginatively returns to 20th century successes and failures, oscillating between beginnings and endings.  Alexandra Hopf lives and works in Berlin. She has shown her work throughout Europe as well as in international solo and group shows.

Berlin-based UK artist Rick Buckley makes artwork in film/video, sculpture, works on paper, and text, that considers the flows and blockages of the artistic process. Buckley’s investigations journey through the dark matter deep within the sub-conscious, with wanderings and lamentations that finally arrive at a moment of lucidity. His works draw on myths and fables that have long furnished humanity with a means by which to ritualize or scrutinize life experiences.  Mythology often functions as a collective, predetermined system of speculation, providing tools with which to regard character and behavior at a remove from the clouding influence of personal emotions. Buckley’s works question this predetermined system, imagining what could happen if we were to devise our own structures of belief, symbolism, and interpretation, and function as metaphysical journeys through ever-evolving worlds of signification and surrealism.