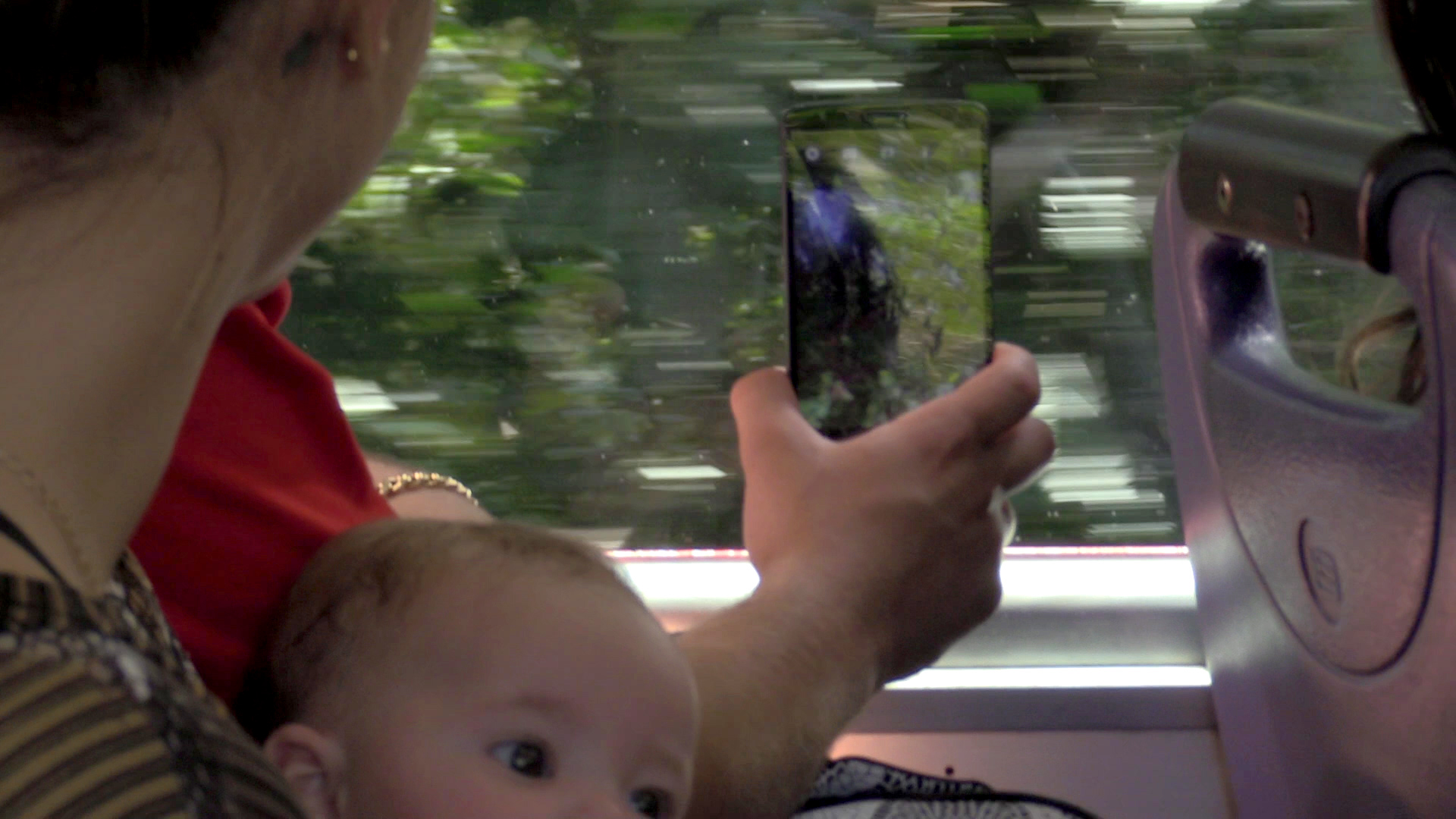 Vishal Jugdeo brings his signature experimental approach to video to the Artist Lab at 18th Street Arts Center. Drawing upon his recent explorations in narrative structure which combine documentary footage, personal account and fictional story construction, Jugdeo will use the Artist Lab Residency as a starting point towards the development of a scripted web series, made in collaboration with local performers. This project builds on previous videos and installations that have taken television formats such as a talk show or a family drama in unexpected directions, as well as a recent body of work considering the artist’s research into his family’s migration from India to Guyana and later Canada.

Recently Jugdeo has been looking more directly at scripted television as a format with radical potential for the expression of complex subjective experience. Where as ‘the televisual’ has always informed his work, its apparatuses typically been explored with quotation marks; as a set of conventions from which he has abstracted. For his current project, he is interested in exploring the the democratizing space of the internet as a way of moving outside of the rarified world of the exhibition space. To that end, over the course of three months, the Artist Lab will be used as a writer’s room, a pre-production studio, and a set, while the artist develops a series of vignettes that will act as anchors for the larger project. Jugdeo’s ongoing investigation of migration and assimilation informed by queer and transnational perspectives, aided by an eye for the absurdity of human relationships, will be translated into a more conventionally structured web series.

Canadian-born, Los Angeles-based Vishal Jugdeo is the recipient of a 2015 Guggenheim Fellowship in support of his new body of work, which develops from 2012’s Goods Carrier, filmed in the artist’s ancestral land of origin, India, and debuted at the Hammer Museum’s Made in L.A. 2012; as well as A Shaky Picture Has No Weight (2013), filmed in Jugdeo’s parents’ homeland of Guyana, and debuted at Performa13. Tracing the movement of Indians under British rule from the subcontinent to the Caribbean and South America during the nineteenth century, Jugdeo’s work is a meditation on contrasts between exotic and familiar, near and far, intimate and estranged.

Born in 1979 in Regina, Saskatchewan, Canada, Vishal Jugdeo graduated from Simon Fraser University, Vancouver (BFA, 2003) and the University of Los Angeles (MFA, 2007). He attended the Skowhegan School of Painting and Sculpture in 2005. Jugdeo has exhibited at the Hammer Museum (Los Angeles), LAXART (Los Angeles), the Orange County Museum of Art, and the Witte de With Center for Contemporary Art (Netherlands). He has received grants from Art Matters, Artadia, the California Community Foundation, and the Canada Council for the Arts. Jugdeo teaches in the Intermedia Department at the University of Southern California Roski School of Art and Design and is based in Los Angeles.