What is a Landmark? Cultural Equity in the Remembrance of Places 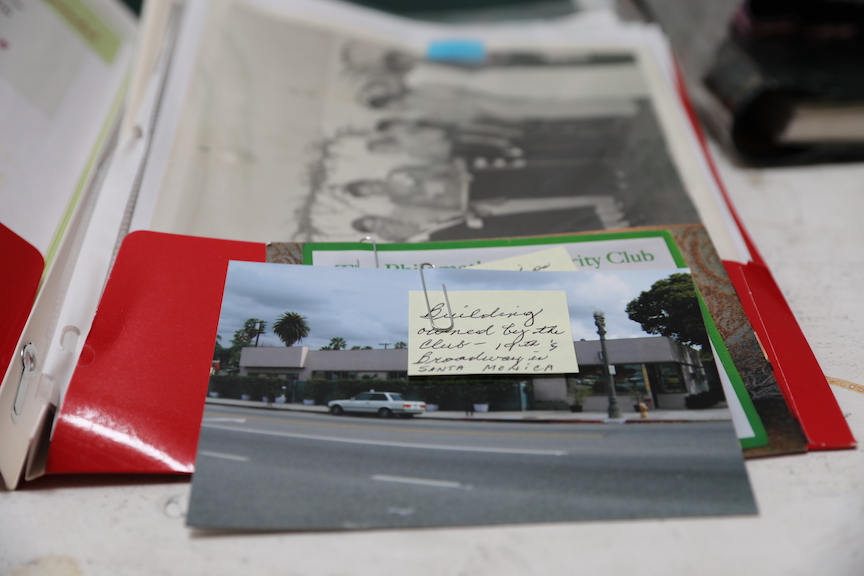 What is a Landmark? Cultural Equity in the Remembrance of Places
A Roundtable Discussion with Maria Rosario Jackson, Ruthann Lehrer, Maj Hasager, and Carolyne and Bill Edwards of the Quinn Research Center
Saturday, August 14, 2021 | 11 AM
Online | Zoom | FB Live

This event has passed. Below are on-demand recordings in both English and interpreted in Spanish.

What is a Landmark? Cultural Equity in the Remembrance of Places from 18th Street Arts Center on Vimeo.

As Norman Klein once observed, Los Angeles has a history of forgetting its places. Landmark status and historic designation has traditionally been one of the few ways to protect significant sites from demolition and redevelopment, but it has long been focused on architectural significance, and can be a costly, time-intensive, and restrictive process to pursue. It also is an inherently inequitable process, as evidenced by the fact that only 3% of landmarks in the City of LA are linked to Black history. In this panel, we delve into the historical significance of sites linked to Santa Monica’s Black history identified in Maj Hasager’s concurrent exhibition at 18th Street Arts Center entitled Three Structures Touching that emerged from her work with the Black history archive at the Quinn Research Center. We discuss landmarks and the inequities embedded in the process of designating them, imagine how these systems may shift, and explore alternative modes of remembering the histories of our neighborhood.

Learn more about the exhibition and watch Three Structures Touching and The Broadway Tour, two films by Maj Hasager in collaboration with the Quinn Research Center, here. 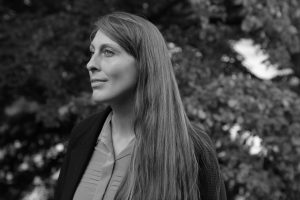 Maj Hasager is a Danish artist based in Copenhagen, Denmark. Her work deals with power structures, identity, memory, architecture, and the construction of history, looking at how these interlinked phenomena are interpreted and represented culturally and spatially. Her artistic approach is research based and she works predominantly with text, sound, video, and photography. Hasager uses oral history interview techniques as a method for accumulating and creating narratives that address personal stories in a sociopolitical context.

Her work has been exhibited internationally in events and at institutions such as Lunds Konsthall; Fondazione Pastificio Cerere, Rome; Critical Distance, Toronto; GL STRAND, Copenhagen; Moderna Museet, Malmö; Cleveland Institute of Art; Laznia Centre for Contemporary Art, Gdańsk; Liverpool Biennial. Since 2011 she has been the Programme Director of Critical & Pedagogical Studies at Malmö Art Academy (SE). She studied photography and fine art in Denmark, Sweden, and the UK, earning an MFA from Malmö Art Academy, Sweden. 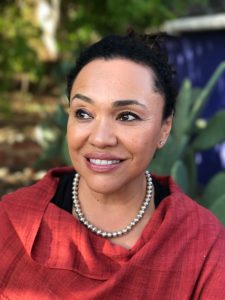 Dr. Maria Rosario Jackson’s expertise is in comprehensive community revitalization, systems change, dynamics of race and ethnicity and roles of and arts and culture in communities. She is Institute Professor at Arizona State University with appointments in the Herberger Institute for Design and the Arts and the Watts College of Public Service and Community Solutions. At ASU she is also director of the Studio for Creativity, Place and Equitable Communities. She also has worked with national and regional foundations and government agencies on strategic planning, research and evaluation. In 2013, President Obama appointed Dr. Jackson to the National Council on the Arts. She advises national and regional initiatives on cultural equity and changing demographics, and work at the intersection of arts and other areas of policy and practice such as community planning, development and health. She is on the advisory boards of the Smithsonian Center for Folklife and Cultural Heritage and L.A. Commons and on the boards of directors of The Music Center of Los Angeles County and the Association of Arts Administration Educators. Dr. Jackson also co-chairs the Cultural Equity and Inclusion Initiative for Los Angeles County. She has also served on other numerous arts, education and social justice related boards. Prior to working directly with foundations and in higher education, for almost 20 years, she was based at the Urban Institute in Washington, D.C. where she led pioneering applied work on comprehensive community development, arts and culture in low-income and historically marginalized communities, support systems for artists and culture bearers, and indicators of cultural vitality. At Urban Institute, Dr. Jackson also contributed to initiatives on public housing desegregation, urban parks, handgun violence prevention and teacher training in urban communities. Dr. Jackson earned a Ph.D. in Urban Planning from the University of California, Los Angeles and a Master of Public Administration degree with a concentration in community development from the University of Southern California. 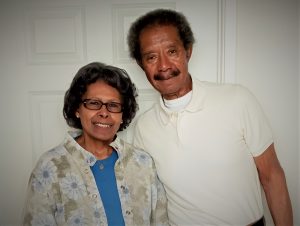 The Quinn Research Center is the concept of Carolyne and Bill Edwards, and was founded as a tribute to the legacy of Dr. Alfred T. Quinn, a prominent Black educator, community leader, and icon of the Santa Monica Bay Area in the mid to late 20th century. As his niece, Carolyne, and her husband Bill, focus on collecting, recording, and preserving the history and culture of African Americans in the Santa Monica/Venice Bay Area.

Established in 2010 as a nonprofit, the Quinn Research Center collaborates with other educational and cultural organizations to promote interest and knowledge of Black history, culture, and positive contributions made by African Americans through programs and events. Carolyne, who was born and raised in Santa Monica has many life long experiences along with community involvement to share with the Center. After retiring from Santa Monica-Malibu Unified School District in year 2000, both Bill and Carolyne have devoted time, energy and love to this endeavor with immense pride. 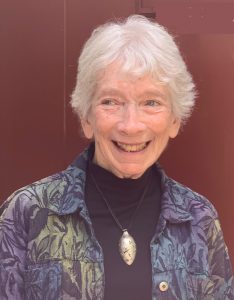 Ruthann Lehrer has been involved with historic preservation for many decades. Her academic background is in Art History and Urban Planning, each with an M.A. degree. She became the first Executive Director at the Los Angeles Conservancy in 1981, where she helped to launch this new organization, departing in 1987. She worked for the City of Long Beach from 1989-2003 as their first Neighborhood and Historic Preservation Officer. She has served on the Board of the California Preservation Foundation and on the L.A. Conservancy Board.  Appointed to the Santa Monica Landmarks Commission in 1999, she served for 14 years in that position. She has been on the Santa Monica Conservancy Board since 2003, where she has been active in educational programs and advocacy. She has resided in Santa Monica since 1974.

The exhibition Three Structures Touching and related programming is generously supported by the Danish Arts Foundation, the National Endowment for the Arts, generous 18th Street Arts Center donors, and the city of Santa Monica.