The Practice of Disguise – Behind the Scenes 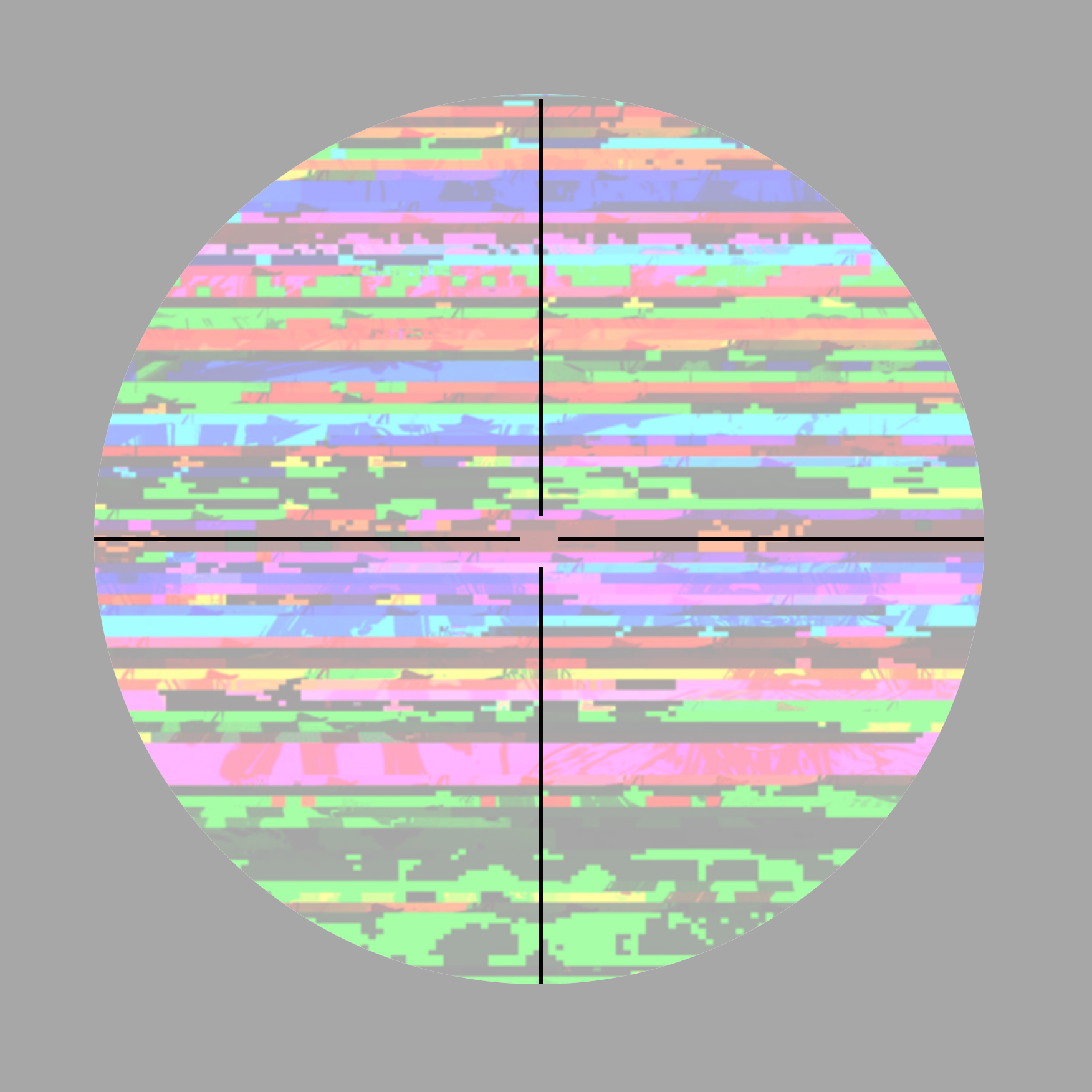 An experimental video trailer by Taiwanese artist Ling-lin Ku, produced under the framework of her solo show entitled The Practice of Disguise, features a behind the scene look at her time as an AiR at 18th Street Arts Center. The video will present footage around her studio and process, interviews with staff members and artists, the exhibition, as a visual collage along with other researched images. Streaming on this page at 12 noon on December 3 and online at Facebook Live (@18thstreetarts).

Please register via Eventbrite to get an email reminder when the video stream is live.

Seeing and not being seen, revealing and concealing, although at first appear to be binary opposites, are in fact forms of disguise. Using camouflage in the military as a starting point, in the exhibition The Practice of Disguise, Ku works at the intersection of digital camo and Gilles Deleuze’s concept of the body without organs. This notion describes contrasting ways of perceiving reality in a state of late capitalism, through a childlike exploration of shifting surfaces and social appearances versus a darker and more primal exploration of the body’s interior life. The horizon of the body without organs is one where the body contains a multivalence of potential traits, connections, affects, and movements that spin out into the virtual realm. Ku’s work explores how our perceptions entangle with our real and potential bodies in a fractured, digitized environment of social representation, surveillance, and desire. Through proximity, scale, texture, material, and hybridization, Ku upends our relationship to what we think we know about our social constructs and our own identities. The work slips in and out of categorizations, proposing new ways in which we come to understand the world.

This exhibition features Ling-lin’s new work created during the residency at 18th Street Art Center, including a multi-channel video and sculptural installation that reflects on the revealing/hidden moments in the intersection of the virtual and tangible world, familiarity and the uncanny, otherness and selfness. In the current age of information, extreme self-exposure, and the constant mediation of fact, Ku explores the ways in which disguise has figured in contemporary art, and our relationship to representation in our modern era.

Ling-lin is a Taiwan born, US based multimedia artist. She received her MFA from University of Texas at Austin and BFA from Virginia Commonwealth University. In addition to being an artist Ling-lin has a background in music and law. Ling-lin has been exhibited her work nationally and internationally; her recent solo and two-person exhibitions include Play without Play, Wayfarer Gallery, Brooklyn, Off the Map, Umlauf Sculpture Garden and Museum, Austin, and Dead Warm, Sawyer Yard, Houston, and Gargoyles, Zona Franca, Barcelona, Spain.  Ling-lin has selected into residencies including International Studio and Curatorial Program (ISCP) in Brooklyn, Salzburg International Summer Academy, Austria, 18th Street Art Center, Los Angeles, Ox-Bow artist and writer residency, Saugatuck, MI, Helene Wurlitzer Foundation, Taos, NM, and Haystack Open Studio, ME. Ling-lin has received many awards; she is one of the four recipients of Seebacher Prize for Fine Arts awarded by the American Austrian Foundation, winner of Umlauf Prize in Austin, and Artadia Fellow in Houston.

This exhibition is generously supported by Taiwan Academy in Los Angeles and the Ministry of Culture of Taiwan.