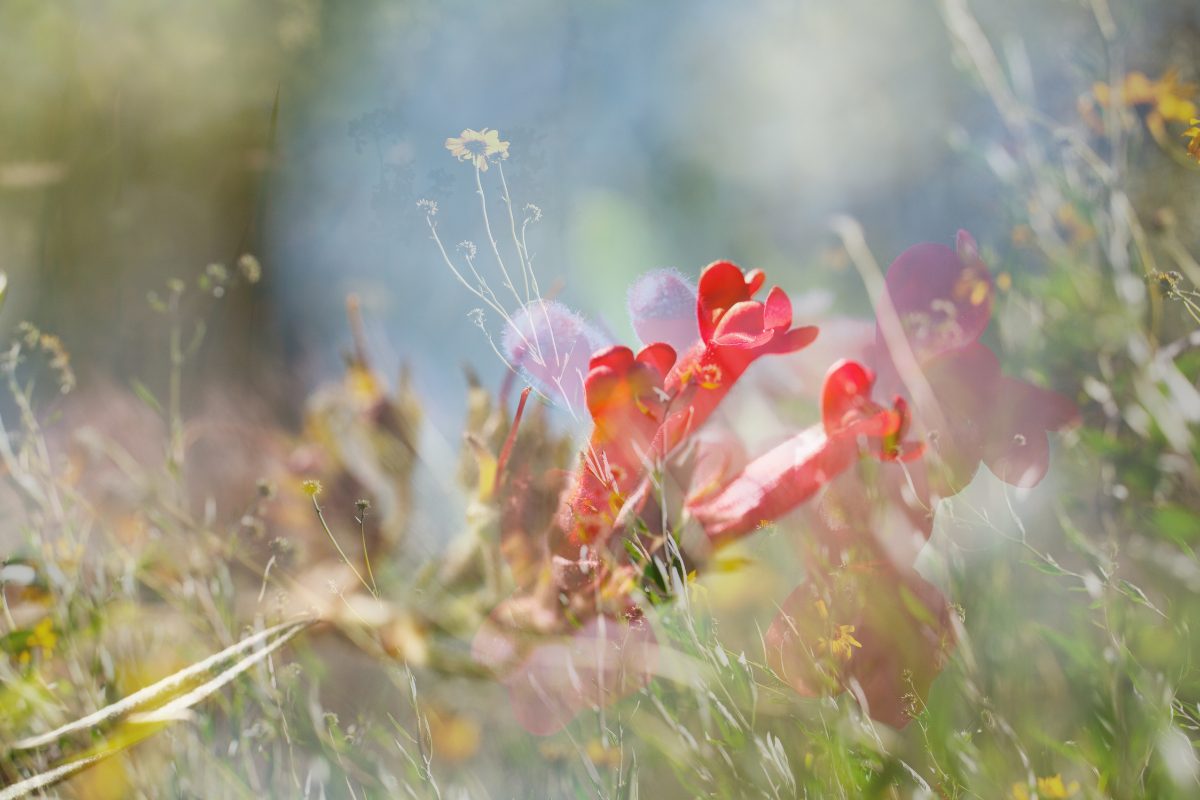 The Ballona/Waachnga Project is a long durational, multistage work that, through a variety of media, brings together the fantasy and science of the Ballona Wetlands, Los Angeles’s last remaining wetland. For Fulcrum Festival, it is a meditation based on the soundscape of twenty-four continuous hours—midnight to midnight—juxtaposed with asynchronous visuals over a season of drought. It is installed in 18th Street Arts Center’s Kitchen Lab, a place of domesticated chemistry, where the sound and images of the freshwater marsh contrast with the corrugated steel hangar, reminding us that the Ballona Wetland was the site of Howard Hughes’s H4-Hercules plane (his Spruce Goose). The greater project will evolve over time as the recorded soundscape and visual imagery grow.

Halina Kliem is a multidisciplinary artist born and raised in the divided city of Berlin. She uses a combination of media, which often includes video, film, photography, and the written word to investigate variations and gaps that occur within language and communication. She has always been interested in non-human entities, various wildlife species, and the space between science and alternate bodies of knowledge. Her time- based media installations were featured at MAK Center for Art and Architecture, Los Angeles (US), Kunstmuseum Bonn (Germany), Victoria and Albert Museum, London (UK), Lentos Museum of Modern Art, Linz (Austria), Neuer Aachener Kunstverein (Germany), the Brooklyn Film Festival (US), Florida Film Festival (US), London Short Film Festival (UK), and Pace Gallery, NYC (US). She studied experimental film, photography, and sound at Carnegie Mellon College of Fine Arts in Pittsburgh (US) and holds a Master of Fine Arts and Visual Culture Studies from Berlin University of the Arts in Germany. Halina lives in Los Angeles.