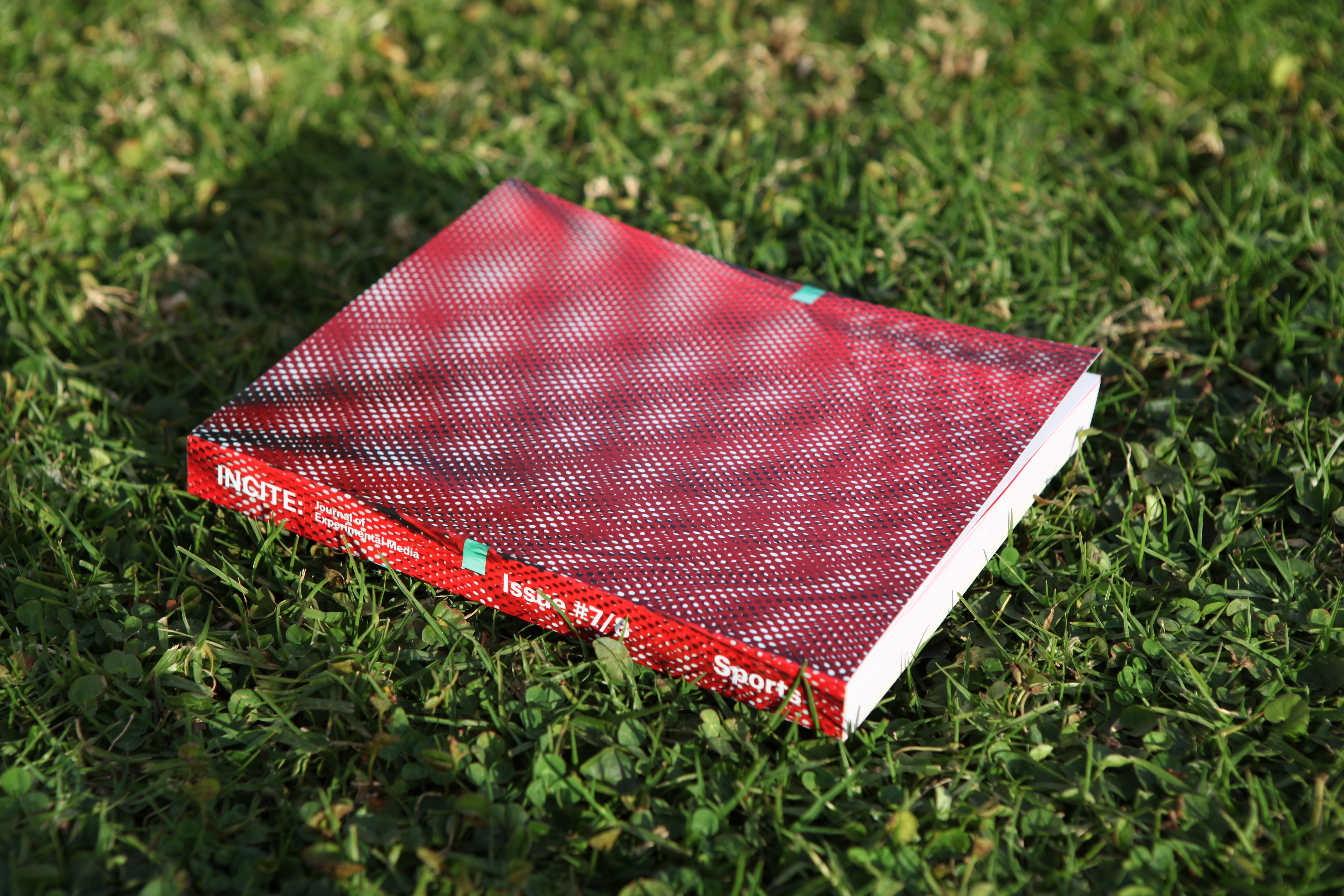 Join us for an evening of sports and art, as we launch the newest issue of the artist-run publication INCITE Journal of Experimental Media, co-edited by 18th Street Arts Curator-in-Residence Astria Suparak and Brett Kashmere (both will MC the night), and related exhibition Winningest. The event will include live readings of SportsTalk poetry, created by writers Pasha Malla and Jeff Parker from re-edited television interviews of athletes including John Amaechi, Larry Bird, Jason Collins, Darryl Dawkins, Mark Gonzales, Kwame Harris, Martina Navratilova, Ronda Rousey, Sheryl Swoopes, Serena Williams, Venus Williams, and Zinedine Zidane. Winningest, curated by Astria Suparak and Brett Kashmere, will be on view from July 17-27, 2018 at the Atrium Gallery.

The public is invited to submit a favorite sports GIF, original or found, to the “Sports G.G.O.A.T. (Greatest GIF of All Time)” contest, to be decided during the event by the audience in a NCAA tournament-style bracket. Prizes will be awarded.

To participate, submit a GIF with your name, email address, and the name of the maker of the GIF (if known) by July 15, 2018 to info@incite-online.net, or via Tweet to @18StreetArts.

Sports-themed specialty cocktails and non-alcoholic drinks will also be available.

We are the champions. And the losers. This is a non-zero- sum game, where gains can be made off the scoreboard, outside of the game clock, beyond the field, and even in moments rife with pain or ambiguity.

This exhibition divulges shameful and disregarded aspects of sports. It accentuates the kinships and struggles of athletes, and revels in the moments that break with the past and usher in new eras. Sports are not a refuge from the “real world”; sports have been and always are political. Winningest is part of A Non-Zero-Sum Game, a series of exhibitions and events launching, and part of, INCITE Journal of Experimental Media’s newest issue, Sports and organized by issue editors Astria Suparak (18th Street Art Center Curator in Residence) and Brett Kashmere (Founding Editor, INCITE Journal).

Astria Suparak is a California based artist. She has curated exhibitions, screenings, live music events and performances for art spaces, festivals, and publications internationally, including The Liverpool Biennial, PS1, Eyebeam, Museo Rufino Tamayo, and The Kitchen, as well as for non-art spaces such as elementary schools, sports bars, and rock clubs.

Her creative, writing, and collaborative projects have been published, performed, and exhibited at Artists Space, ICA London, The Warhol Museum, The Getty blog, VICE Magazine’s Noisey blog, The Exhibitionist, and Queer Threads: Crafting Identity and Community. She edited The Yes Men Activity Book and co-produced the publication New Art/Science Affinities. Her curated videotape, Some Kind of Loving, produced by Joanie 4 Jackie, is part of the collections of The Getty, Saint Louis Art Museum, and FACT (Foundation for Art and Creative Technology).

Astria Suparak’s curator residency is generously funded by the Andy Warhol Foundation for the Visual Arts.