Samantha Boshnack: Works in Progress at the bluewhale 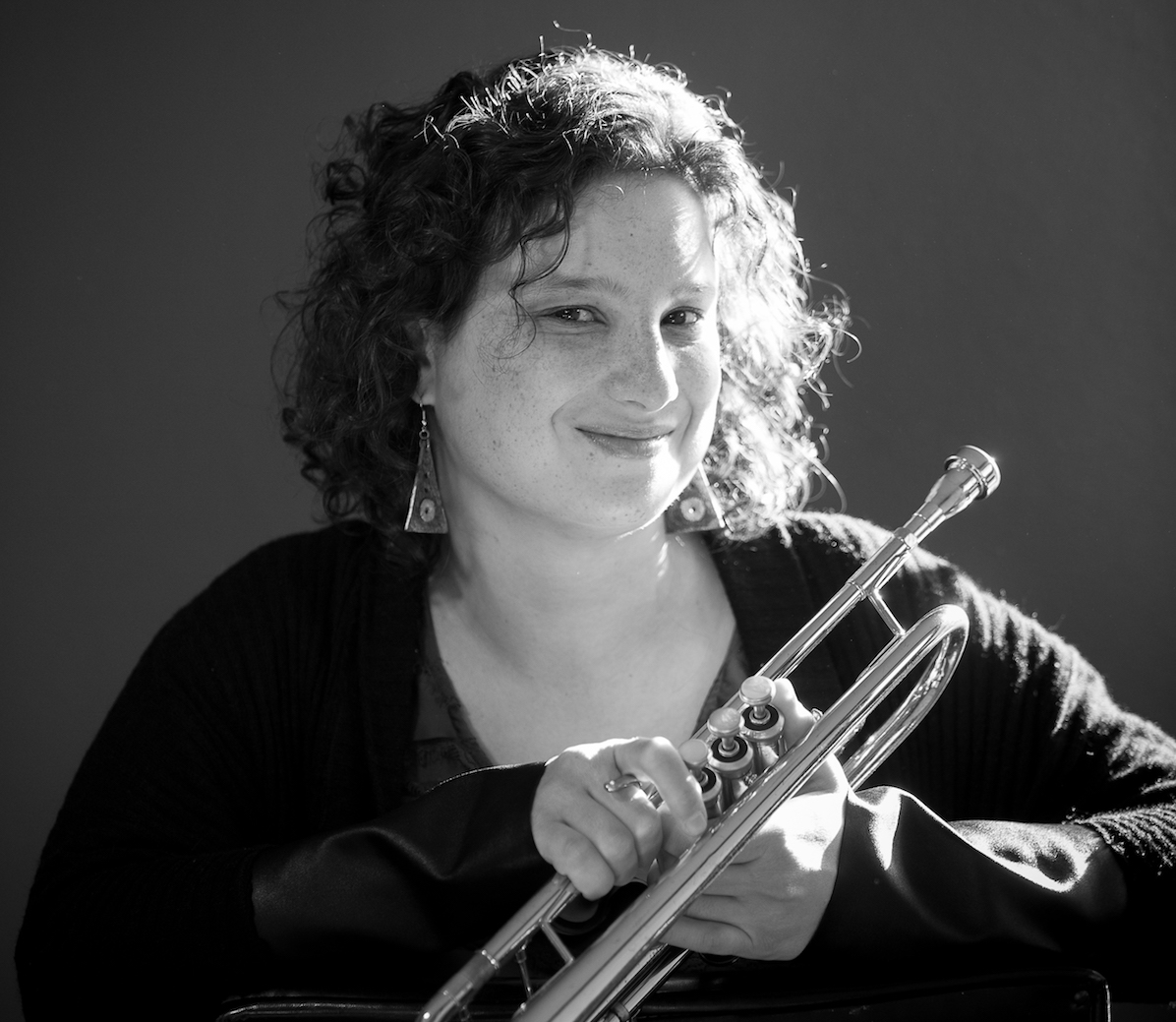 Based in Seattle, Jazz composer and trumpeter Samantha Boshnack is in residence at 18th Street Arts Center from February 1 – April 29, 2018. The new work she will develop during her time in Southern California explores seismic activity along the Ring of Fire through musical composition, experimenting with the friction of geographic shifts to create a new harmonic topography.  Movements of the work will draw on influences from some of the cultures and people living on the Ring such as Indonesia, Chile, western USA, Mexico and Russia.

She will workshop some of her works in progress in the laid-back and intimate atmosphere of jazz club bluewhale in Little Tokyo.

Check out the bluewhale website for more information on directions, showtimes, and tickets.

Samantha Boshnack is a composer and a trumpeter. After getting a degree in jazz composition from Bard College in 2003, Boshnack moved to Seattle. She toured extensively with the modern jazz group Reptet for seven years, releasing four albums comprised mostly of her compositions. Since 2011, she has led her own two ensembles, releasing four critically-acclaimed albums and continuing to tour – presenting concerts, workshops, and festival performances. She is a member of the Alchemy Sound Project (a composer-led ensemble featuring composers Sumi Tonooka, Erica Lindsay, Salim Washington, David Arendt, and Boshnack) who released their debut recording in 2016.

Boshnack has received support and commissioning funds from New Music USA, Meet The Composer, 4Culture, Artist Trust, Jack Straw Productions, New York Foundation of the Arts, Earshot Jazz, among others.  She has attended two Atlantic Center for the Arts Master Artist-in-Residence Programs and was was selected as a 2012 participant in the Jazz Composers Orchestra Institute held at the University of California: Los Angeles.  She has performed or recorded with artists such as Wayne Horvitz, Butch Morris, Eyvind Kang, Jessica Lurie, Oliver Lake, Bobby Previte, Amy Denio, Jim Black, David Byrne, Terry Riley, Robin Holcomb, among others.

ABOUT THE FELLOWSHIP AWARD

Sponsored by the Herb Alpert Foundation to honor and support jazz artists, 18th Street Arts Center annually hosts its Make Jazz Fellowship, awarded to a jazz composer for a three-month, fully funded residency. This opportunity is for an individual jazz artist to advance or complete a body of original compositions. For three months the Make Jazz Fellow lives and works among artists in sunny Santa Monica, California. The award supports the artist by providing a monthly stipend, a furnished live-in studio, and arranged opportunities to inspire Jazz students in partnership with Los Angeles-area colleges and universities.