We Will Congregate | Extended: Platforms and Wool | A Directed Reading and Performance with Renée Petropoulos and Arturo Hernández 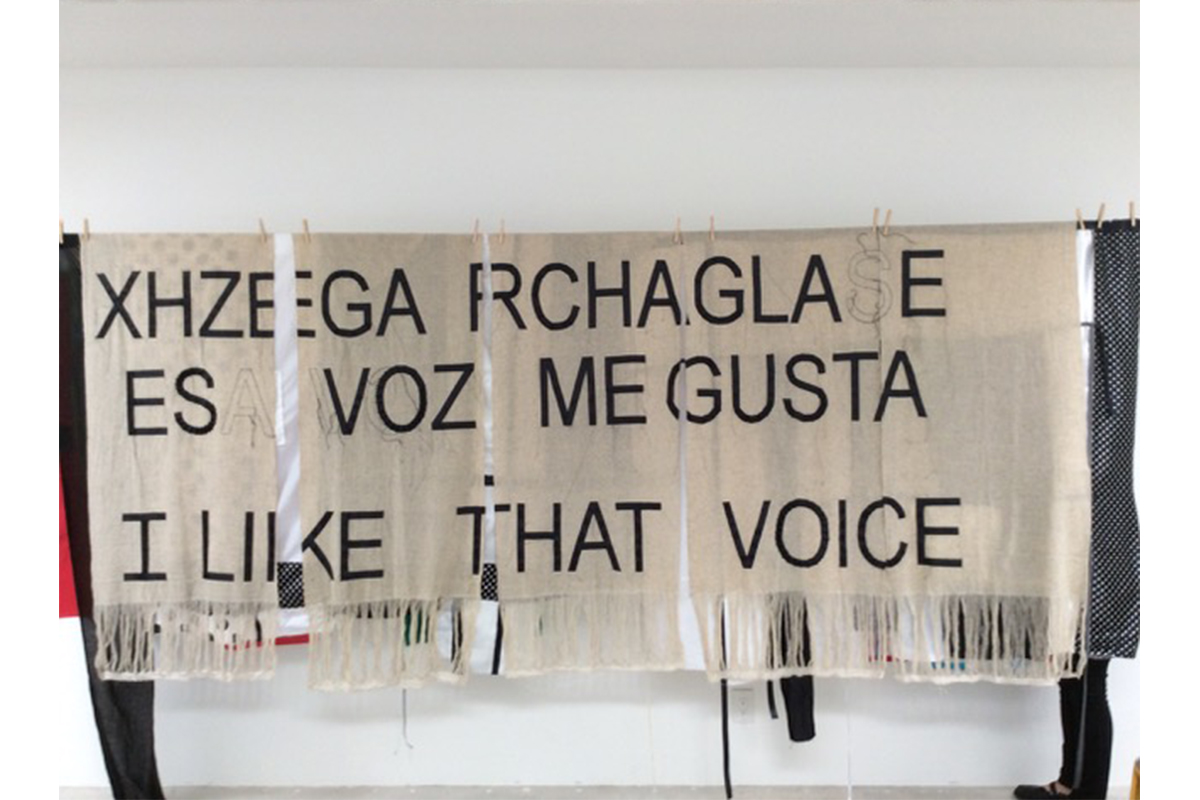 Renée Petropoulos will collaborate with Oaxacan artisan Arturo Hernández on a directed reading at Santa Monica’s Tongva Park, performed by invited members of the public in many simultaneous languages. For the directed reading, Petropoulos seeks to identify words and phrases that are not directly translatable between English, Spanish, and Zapotec, an indigenous language of the Mitla region. Other languages, such as Amharic and Hebrew, may also be included. Artisans and community members will be invited to contribute texts to create the directed reading, which will be performed by participants cast from among the public. Multiple individuals will represent “voices” such as those of ancestors or from literature. Petropoulos will create a performance score based on the interplay of these words and phrases to convey emotional and cultural meanings without enabling language comprehension in a traditional sense.

This FREE performance will be outside on the north side of the park. Please dress for the weather and bring blankets, lawn chairs, and water. Parking is available at the mall at 269 Colorado. 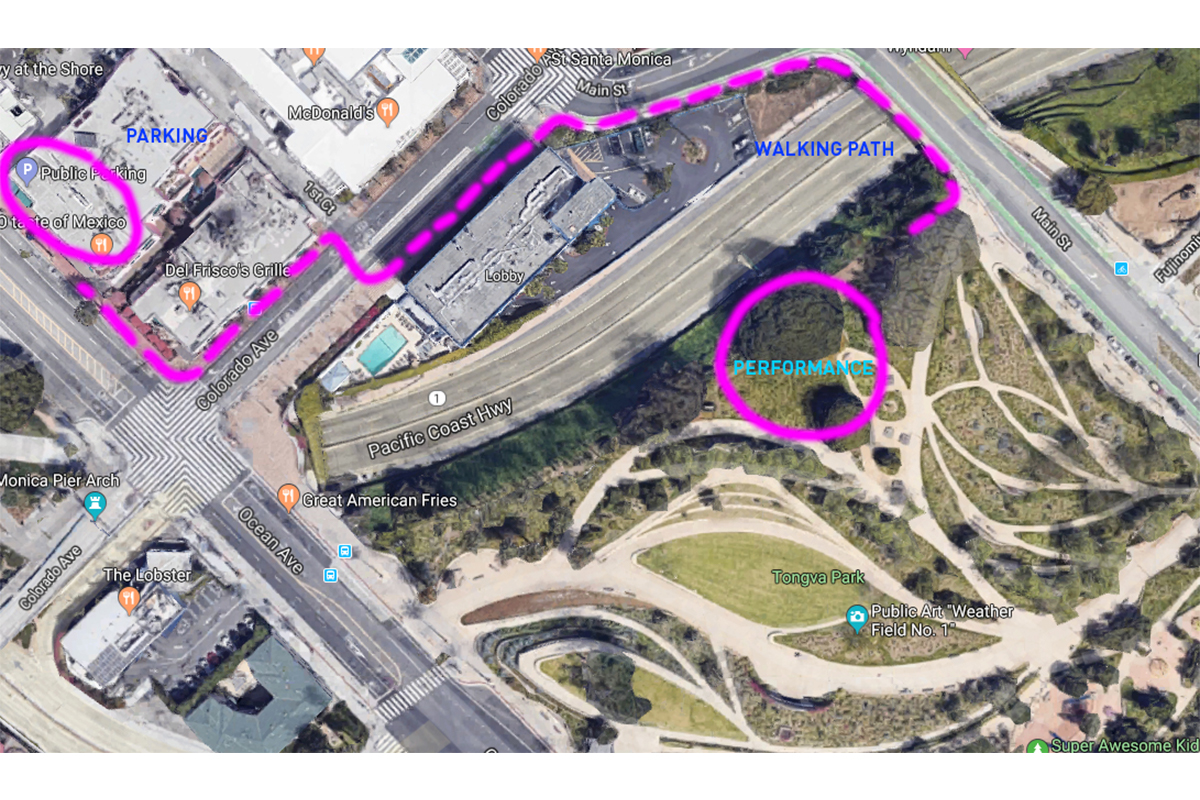 Arturo Hernández is a master weaver of Zapotec descent. Since the age of 7, he began learning the ancestral techniques of the backstrap and pedal weaving, and natural dyes. He moved to the US at age 21, but 20 years later, he returned to Mexico and established his textile workshop where he creates unique weaving designs along with other people from the local Mitla community. Together, they expand the interest and production of the textile and natural weaving techniques through eco-friendly and organic products such as wool and cotton.

Renée Petropoulos has created projects and exhibited internationally, most recently embarking on the project Among Nations (Mostly), with a performance Analogue (2012) at the MAK Center for Art and Architecture; Los Angeles, Venice to Venice (2012) as part of the Hammer Museum’s Made in L.A., and Women in Surrealism for the Los Angeles County Museum of Art. Black Star, begun in 2006, is a performance in continuum in Berlin.  Her most recent installation of Prototype for the History of Painting: Eingrouping Social Historical was presented at MARTE San Salvador, El Salvador.  Her recent film, “Two or Three Things I Know About Gas Station Mini Marts” screened at Screening, in Philadelphia. The outdoor public sculpture project Bouquet (Flower Tower) Between Egypt, India, Iraq, the United States, Brazil, Ethiopia, and Mexico, situated in Santa Monica, California at a street and pedestrian intersection, was completed in spring, 2014.   An exhibit of related subject, Bouquet(Flower Girl) Between Libya, the United States and Scotland, was installed at LAMOA in Eagle Rock in May, 2014. Petropoulos’ monument drawings were also included in Forms of the Formless at Beijing Moca, curated by Marlena Donahue. From the United States to Mexico/ From Mexico to the United States, was presented at Commonwealth and Council, which included a choreographed performance. She has exhibited Monument 1 – conjugation, with the Proxy Gallery in Paris in 2016.  In 2018, she produced a project in conjunction with the MACO in Oaxaca, Mexico as well as being a guest artist at the Palm Springs Museum.

Our gallery and event spaces are fully accessible, with ground level entrances with no steps. Upon requests for assistance, we will make programmatic aspects of our projects available in accessible alternative formats. You can email requests or questions at communications@18thstreet.org.