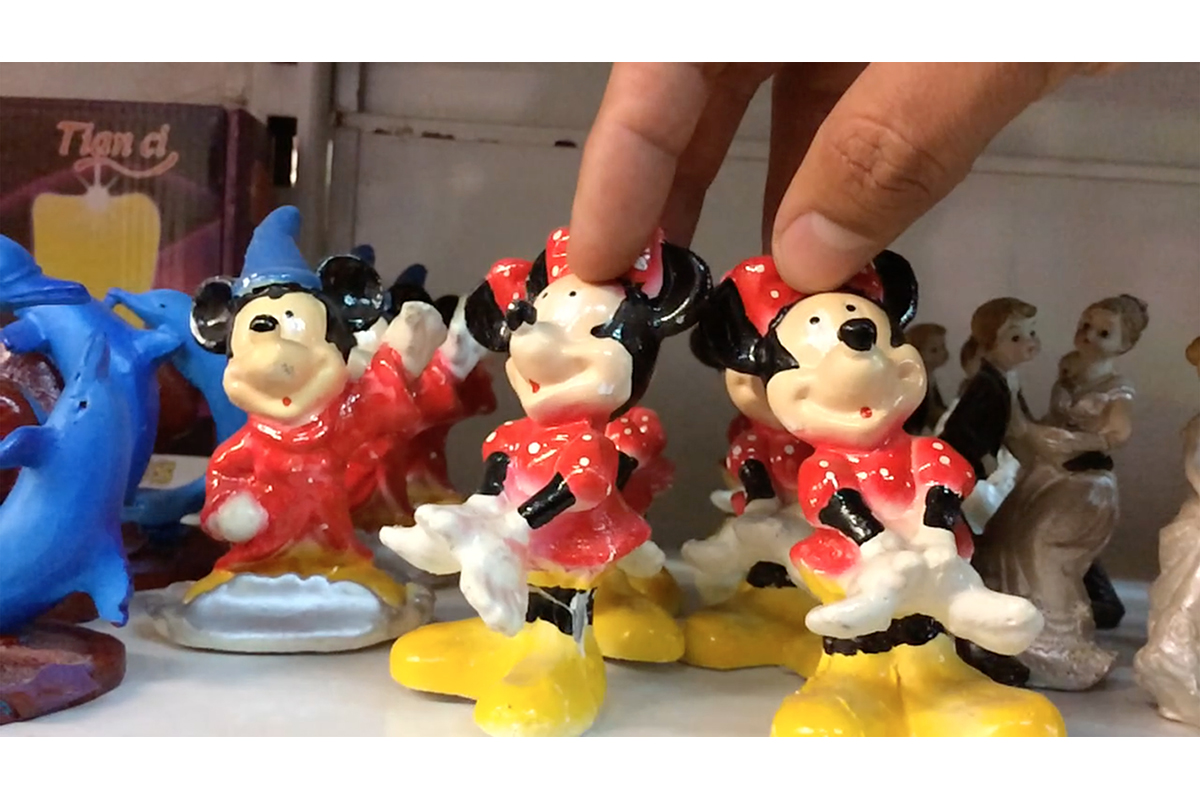 18th Street Arts Center presents an exhibition and Artist Lab Residency featuring the work of LA-based artist Paul Pescador. As part of this experimental residency, Pescador will produce a feature-length film emerging from a set of actions, gestures and images oriented around neighborhoods he has lived in since moving to Los Angeles. Pescador asks questions of himself and others about being a resident in Los Angeles through examining his own experiences and those of residents in each neighborhood. His work weaves in personal anecdotes about his personal experiences learning to live in a large metropolitan area, including past relationship heartbreaks, isolation, and “getting lost within a crowd.”

Pescador will initiate the project by trying to understand the socio-economic wealth of Santa Monica as a model for other Los Angeles neighborhoods, serving as both an aspirational image and as a source of anxiety over gentrification and displacement. Focusing specifically on the Pico neighborhood which surrounds 18th Street Art Center, he asks, does the popular version of Santa Monica exist in reality or is it more nuanced and complicated?

In the gallery, Pescador installs framed photographs based on his initial research, using a colorful palette and collage techniques. Over the residency period from April 23 through June 29, he will add additional objects, notes, and documentation, filling the space with a large collection of photographs and written texts by the end of June. Pescador also invites viewers to share their written and audio experiences of living in Los Angeles County and how they see their own neighborhood changing throughout the time they have lived there. These experiences will be incorporated into the artist’s research and source material for his film.