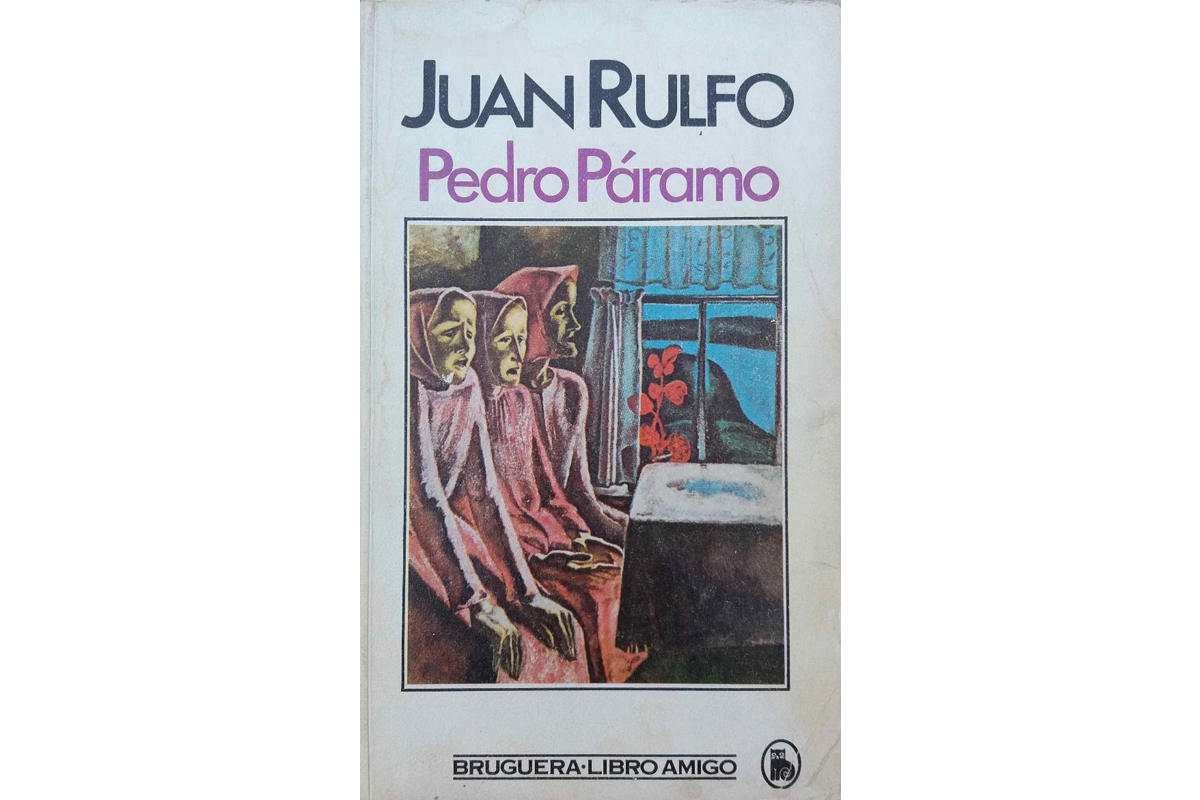 At Camera Obscura Art Lab, Kuiland-Nazario will lead a collage workshop in conjunction with MACHO STEREO. Participants of all genders are welcome to attend any or all of the Father Figure workshops to create autobiographical collages about themselves and their Father or Father Figure.

If you can, please bring pictures, documents, photographs, deeds, certificates, awards, diplomas, ephemera significant to the history of your father, especially if they feature you as well! These images will be carefully duplicated on a color copier to form the basis of your Father Figure collage. All items will be handled with care and returned at the end of the workshop.

Workshops will open with a participatory discussion about our Father Figures led by Marcus Kuiland-Nazario in consultation with MACHO STEREO collaborator and therapist Mario Prietto. Workshops are for adults 18+ of all genders. Materials will be supplied.

This workshop is co-presented by the Camera Obscura Art Lab.