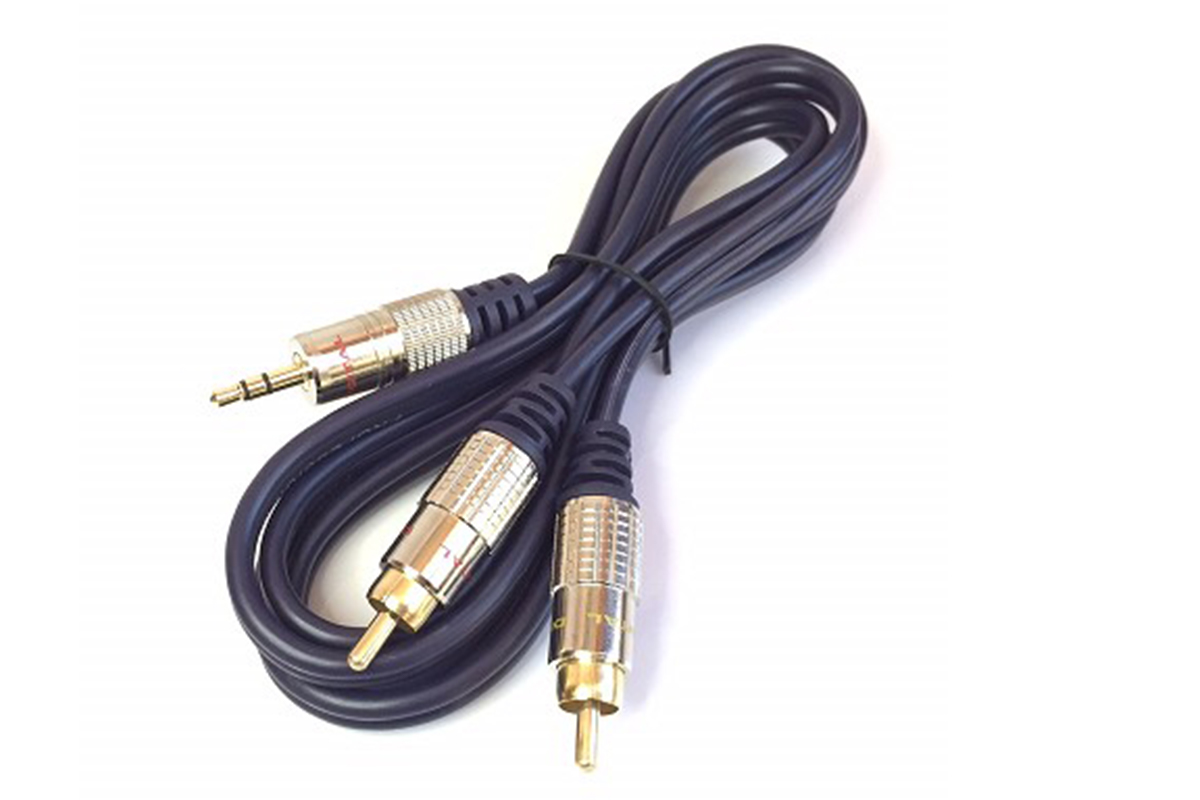 MACHO STEREO is a new body of work by Marcus Kuiland-Nazario based on the 1955 Mexican novel, Pedro Páramo, by Juan Rulfo. The story, which hinges on the reunion between an estranged father and son, has been influential in Latin America but remains largely unknown in the United States. Kuiland-Nazario will create a performance and installation in the Atrium Gallery at 18th Street Arts Center, based on interviews and developed in a group process led by the artist and a team of cis-male artists including Paul Donald, Michael Anthony Ibarra, Mario Prietto, and Hiroshi Clark.

Kuiland-Nazario seeks to explore the current state of Latino masculinity with local Santa Monica community members. At 18th Street, Marcus Kuiland-Nazario will conduct workshops, public interviews, and book clubs with local male-identified community members who will be invited to examine their relationship with their fathers through the lens of Rulfo’s book. Workshops and readings from the novel will be conducted bilingually in English and Spanish at partner sites including the Santa Monica Public Library’s main branch, Virginia Avenue Park, Brentwood Art Center, and Camera Obscura Lab. The project will culminate with a video installation in the gallery, featuring an original musical score, which will debut during 18th Street’s Pico Block Party on Saturday, June 1, 2019 with a reception and performance on Thursday, June 27 from 6-8 PM.