Science affirms that we are made out of atoms, but Uruguayan writer Eduardo Galeano states that we’re also made out of stories. In his book, Los hijos de los días (Children of the Days), he writes one story that reflects the feelings and vicissitudes for every day of a year. Inspired by this exercise, we wanted to reflect upon relevant ideas that inhabit our daily lives in only a week’s span of time across the globe. To represent each day of the week, we selected the gazes of seven women from 18th Street Arts Center, PhotoEspaña, and Arttextum that reflect the spirit of our times, starting with photography as a medium of departure and expanding the field to include drawing, installation, and performance. Climate unrest, the physical displacement of the idea of home, and the removal of socio-historical ties that oppress women interweave the stories told by Cristina de Middel, Eunice Adorno, Lola del Fresno, Luciana Abait, Doni Silver Simons, Sabine Pearlman, and Pamela Simon-Jensen. These works narrate sublime and challenging stories of our everyday that call out to be heard and comprehended in order to collectively transform realities. The women highlighted in this show are only a fraction of the multiple voices around the world who are tracking alternate ways of belonging to time. This show was organized by Begoña Torres and 18th Street Arts Center’s Assistant Curator Frida Cano for 18th Street Arts Center’s Airport Campus Gallery.

“International events and the economic crisis, in these moments more than ever, contribute to the birth of new injustices and inequalities, which require changes in culture, in identity, and in values. Conversely, these moments have generated a series of new models for reorganizing society, a process of believing in collectivity, open to cooperation. And surely women – so accustomed to shifting from resignation to nonconformity – have been capable of reflecting better than anyone. Women contribute their experiences of collaboration, the common good, and social connection. Through personal and critical visions and innovations, women address injustices and marginalization, consumption, the destruction of the environment, social and political problems, forced emigration, gender inequalities, and even more issues of our times.

It is precisely within these premises that the works of the women in this exhibition move, capable of deconstructing old stereotypes, resisting institutionalizing and patriarchal pressure, and renovating themselves formally. Their works are centered in the experiences that differ from the homogeneous structures of our Western culture and in environmental, political, and social concerns, all of which demand a true dedication on their part.

Another common characteristic of these artists’ works, of these “daughters of the days”, is that they are always the result of a way of narrating time. And this work of telling time, which appears like something ordinary and common, now more than ever becomes a rebellion.

In all of their works it is possible to trace a complex knot of temporalities, in which many elements intersect, mix, and are superimposed. There are numerous ways of unravelling this ball of yarn, giving way to interesting cross-references. These are unique encounters with time, its rhythm and its direction, where life is recycled over and over again, fragmenting and coalescing with new experiences.”

Special thanks to Arttextum, Tejido de agentes culturales inspirados en Latinoamérica, Promoción del Arte, Ministry of Culture and Sports, Madrid, Spain. It is generously supported by the National Endowment for the Arts, the City of Santa Monica’s Cultural Affairs Department, the Los Angeles Department of Arts and Culture, and 18th Street’s generous community of donors.

There are no related events. 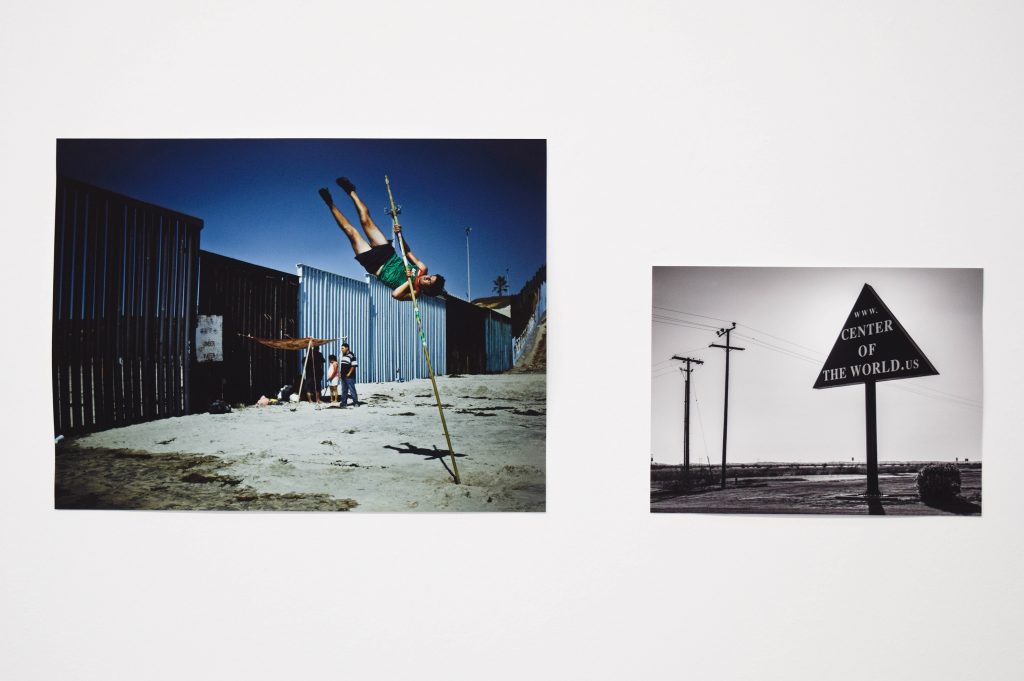 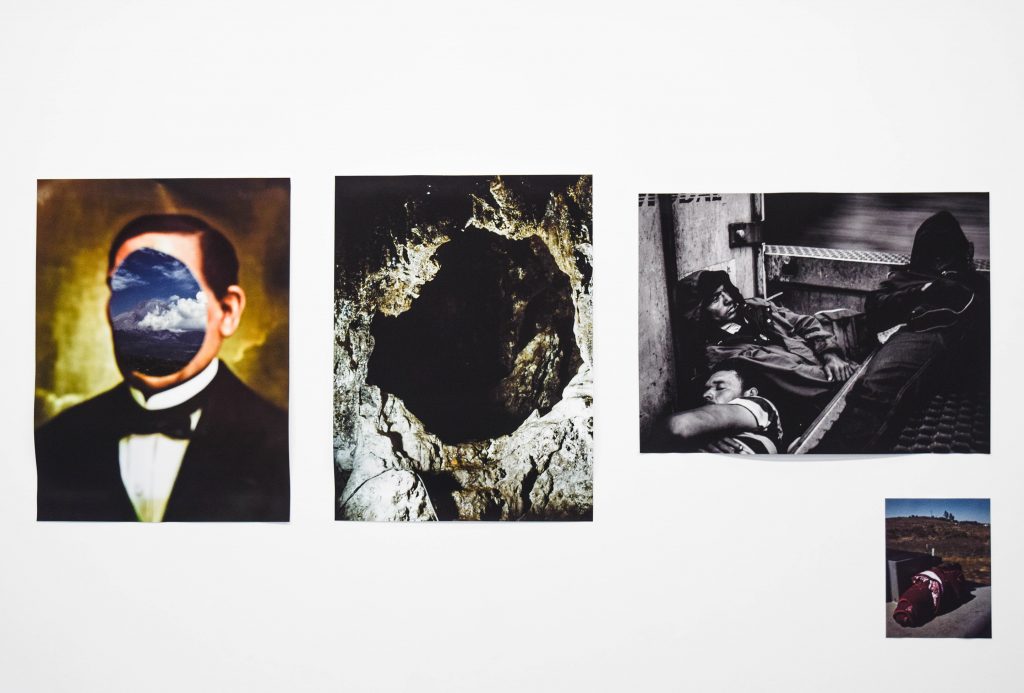 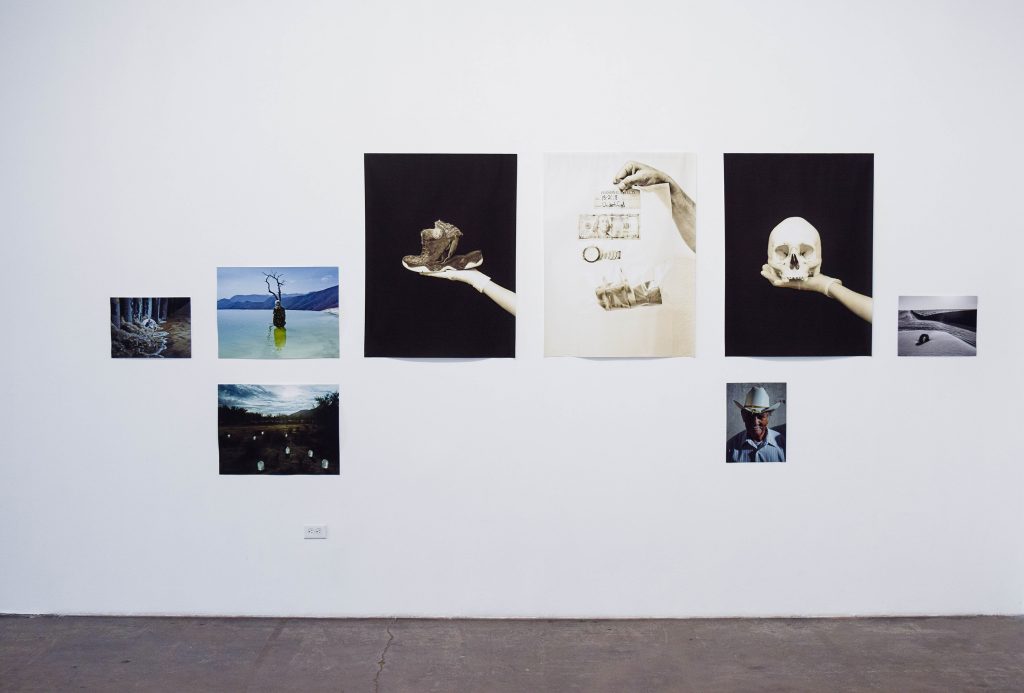 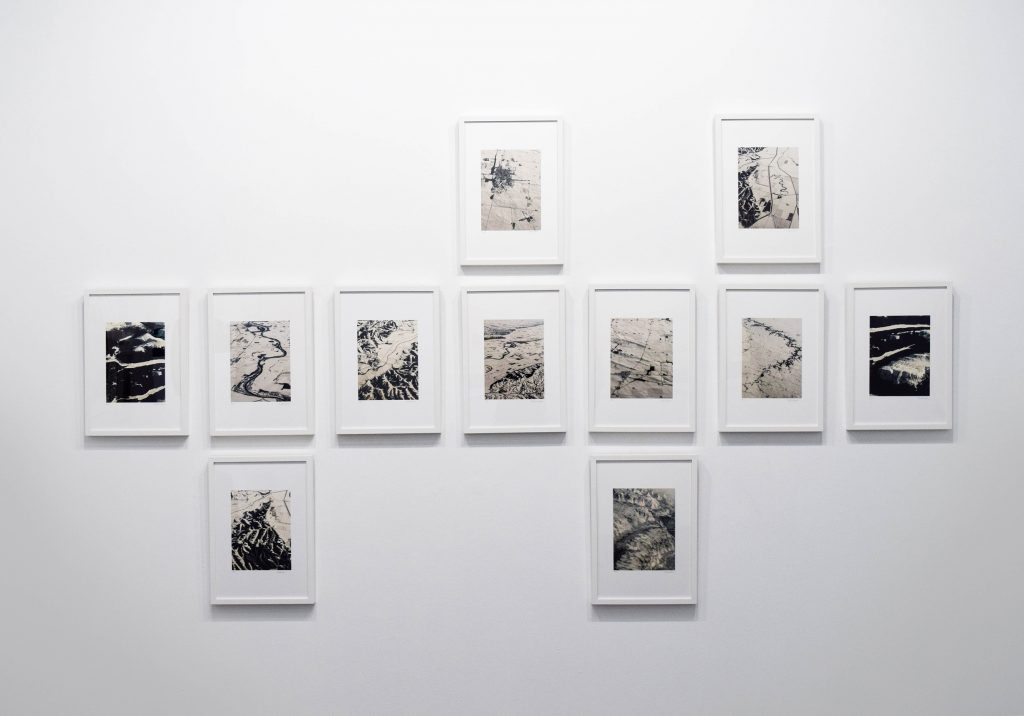 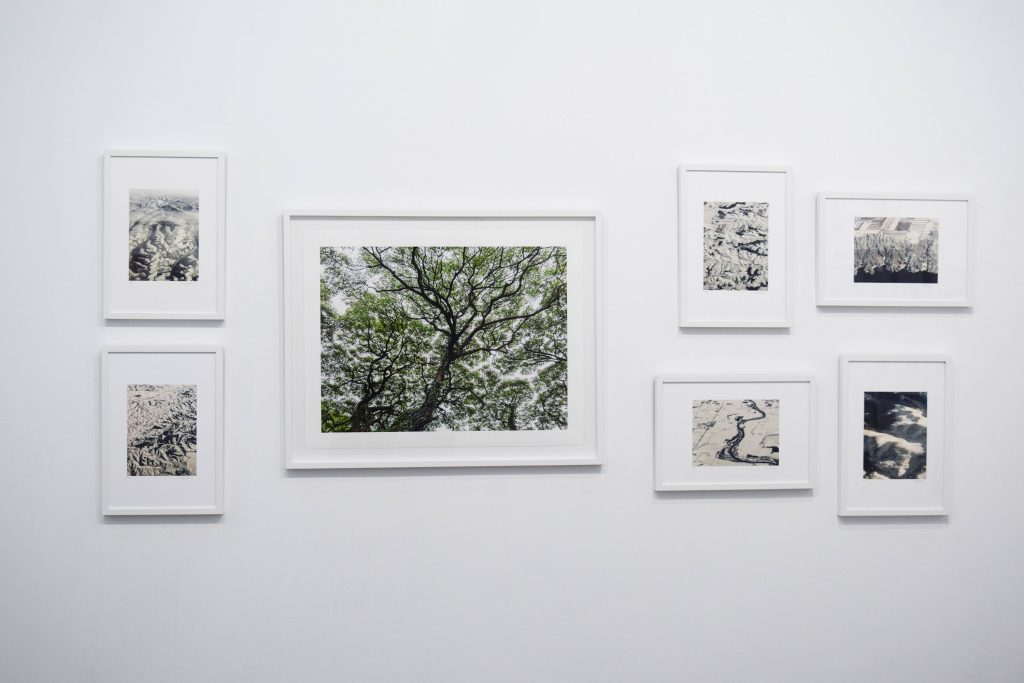 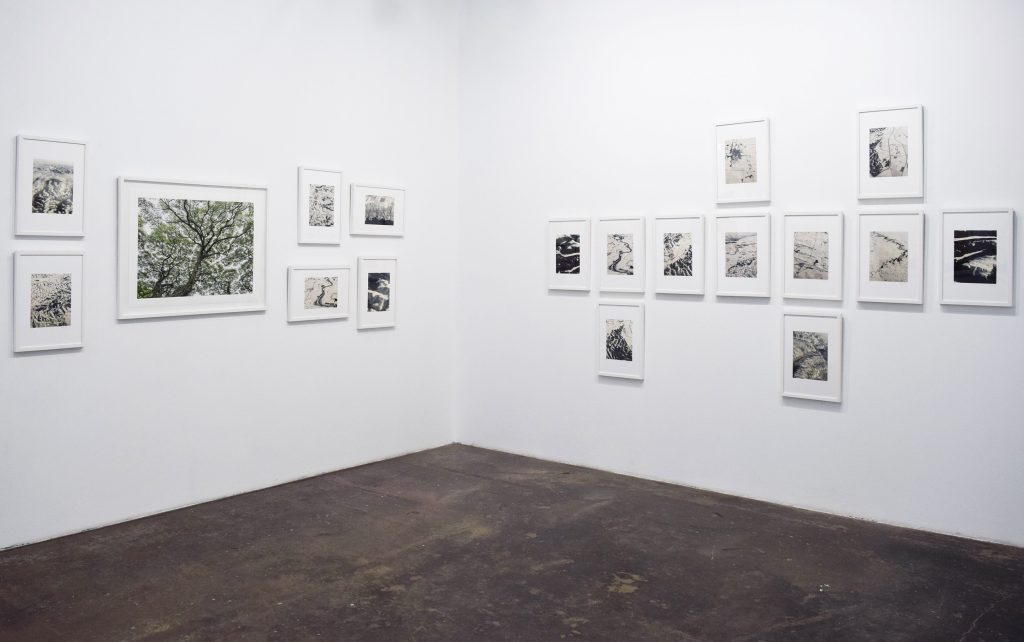 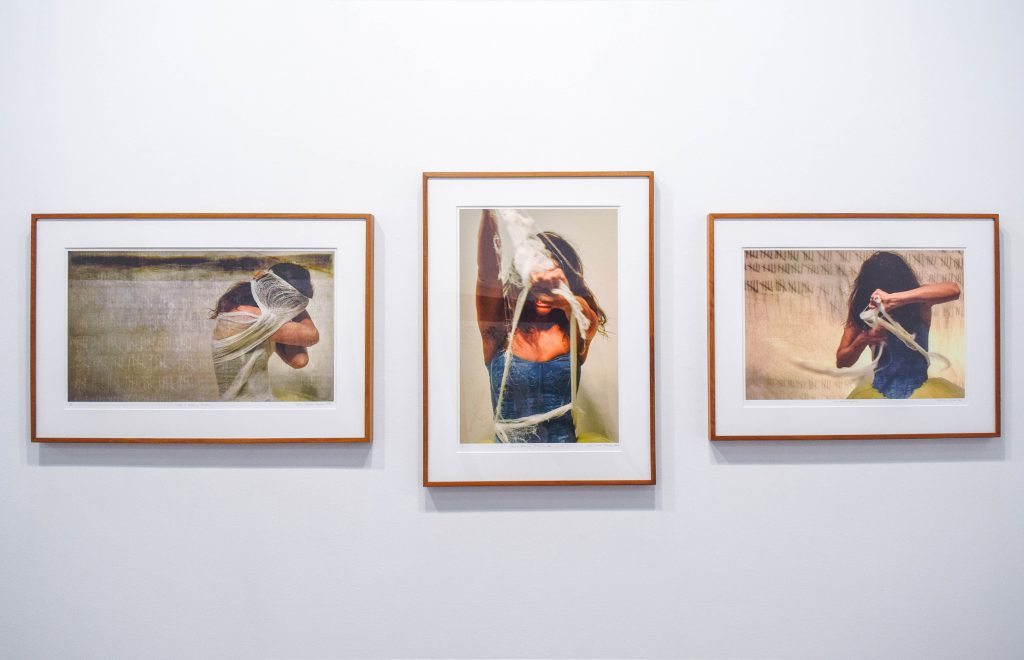 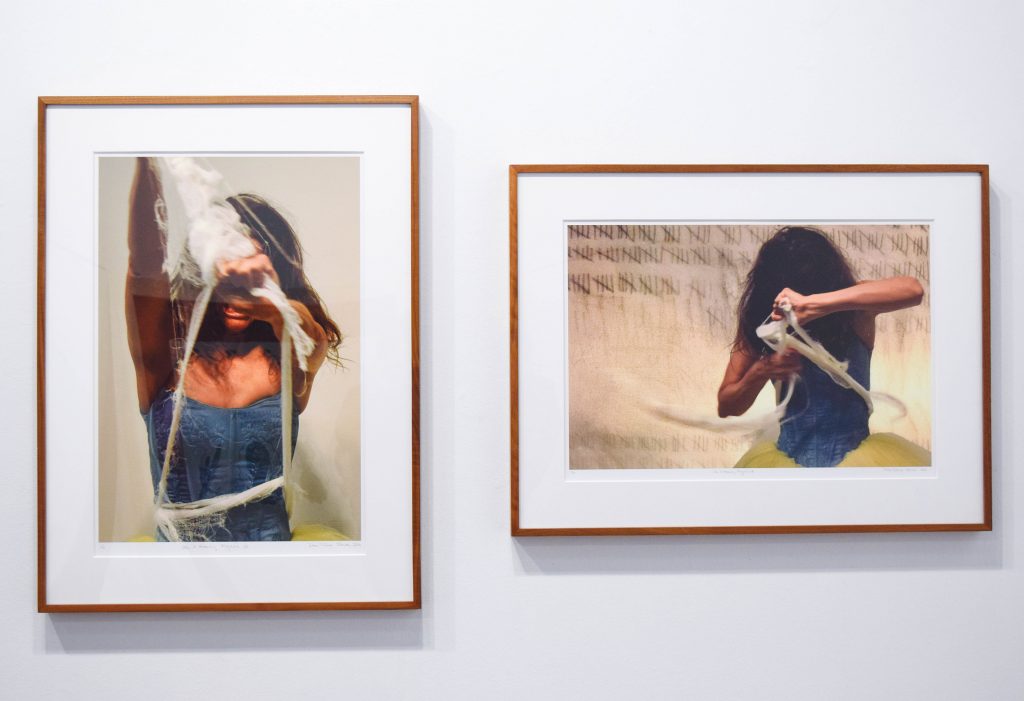 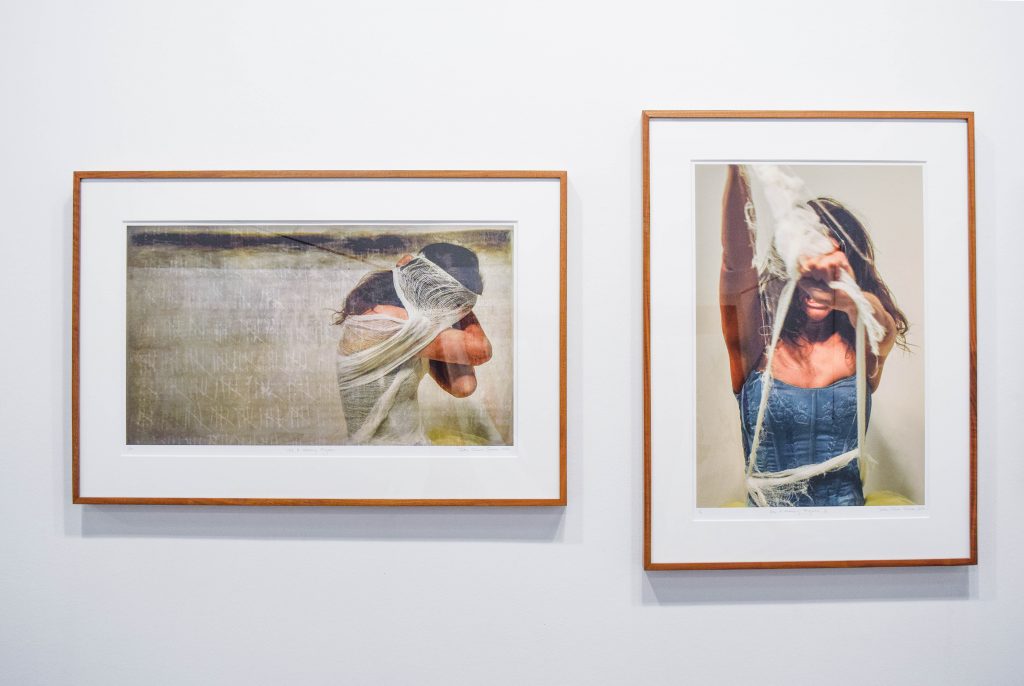 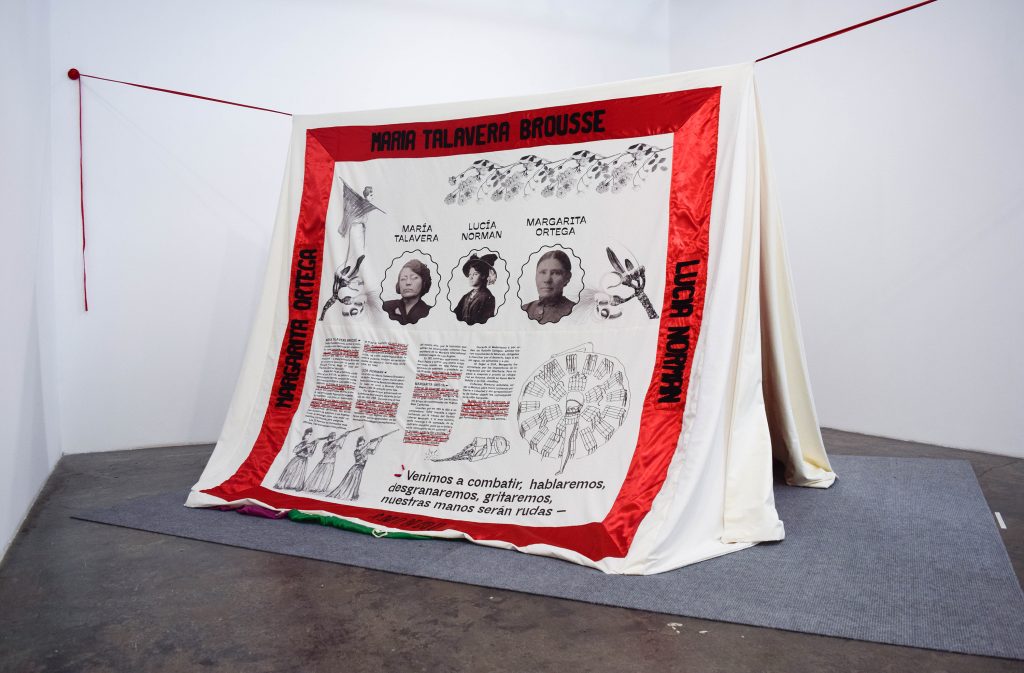 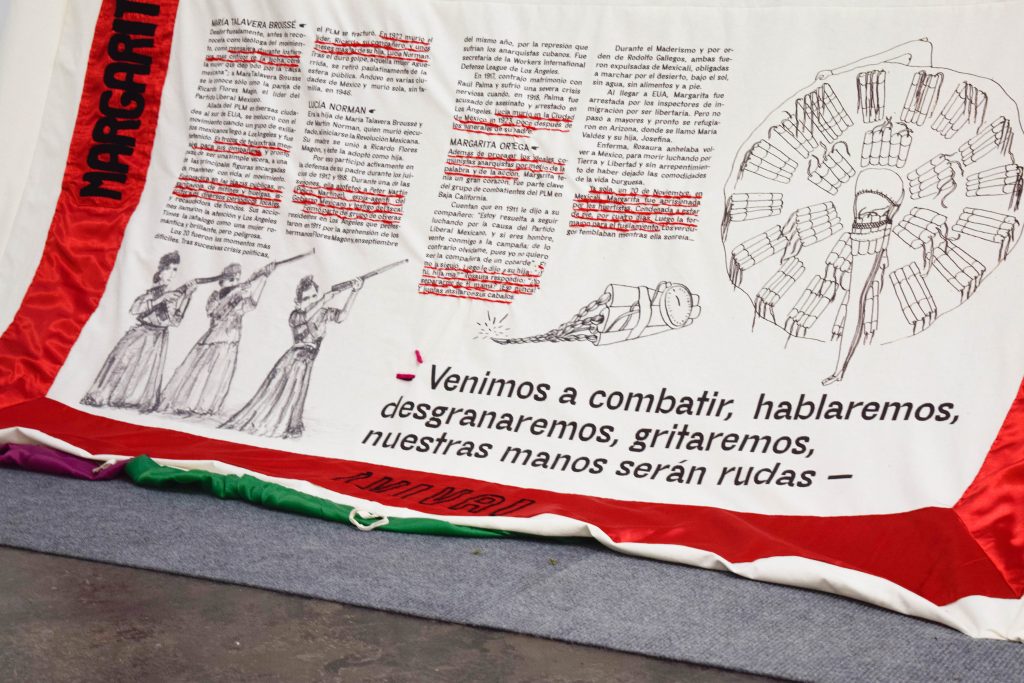 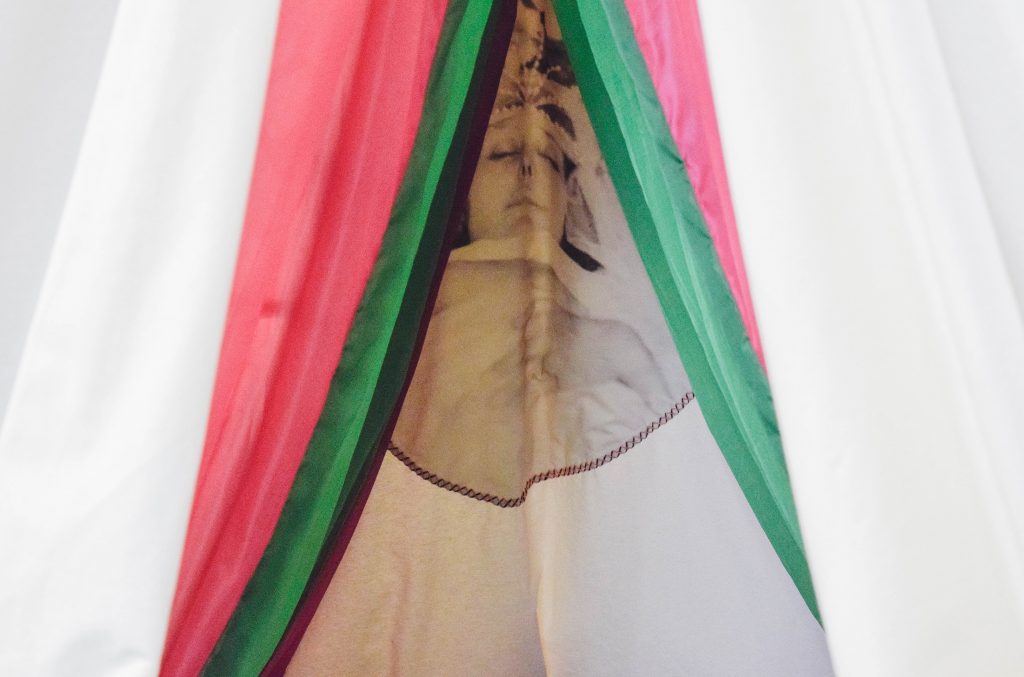 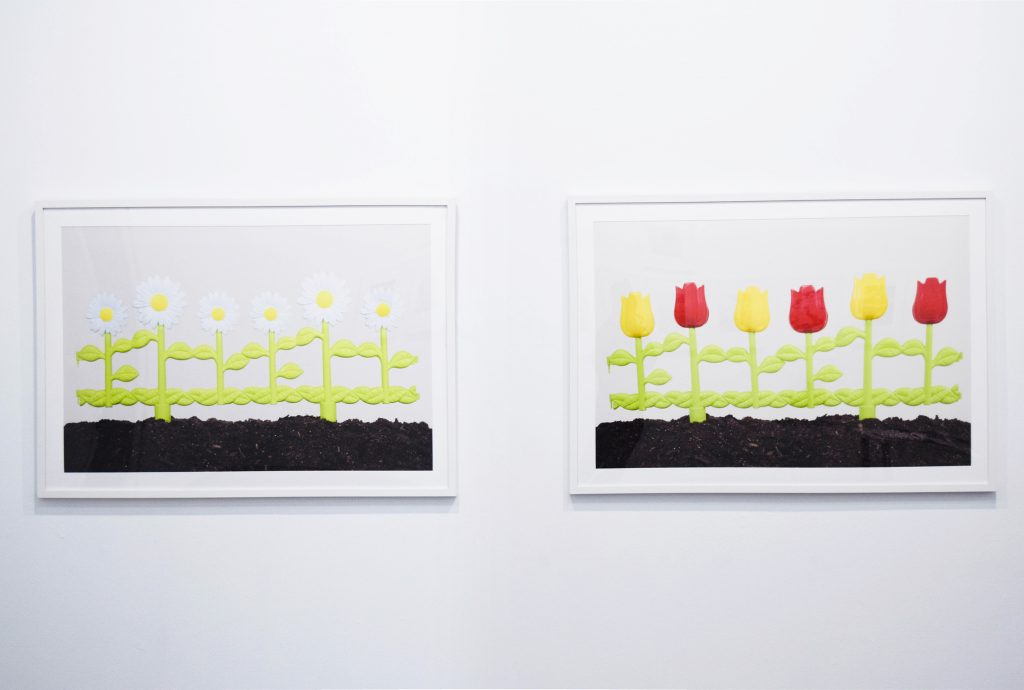 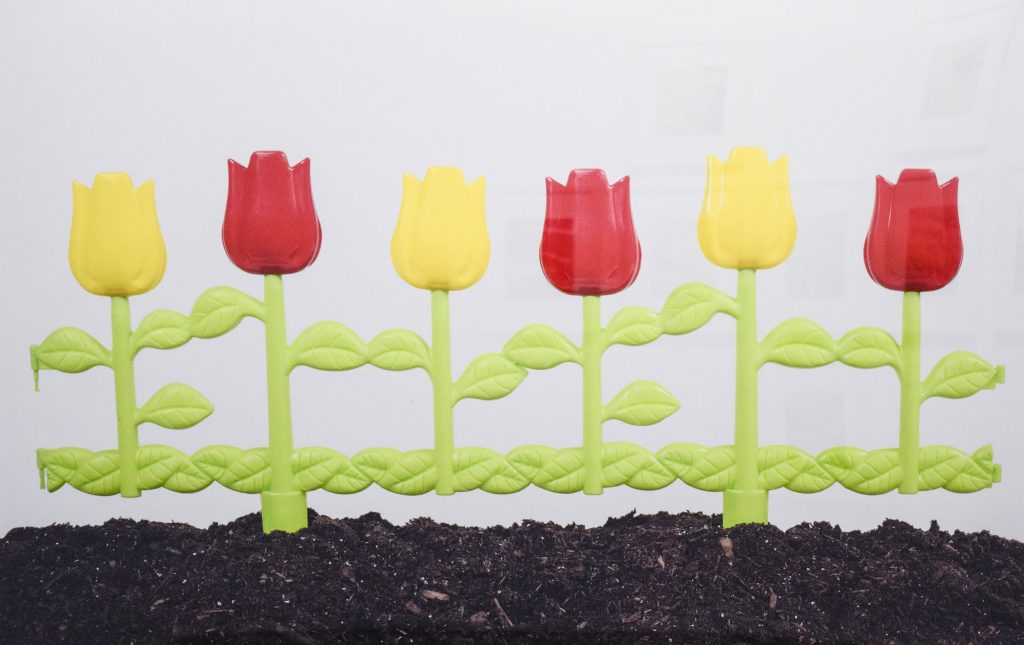 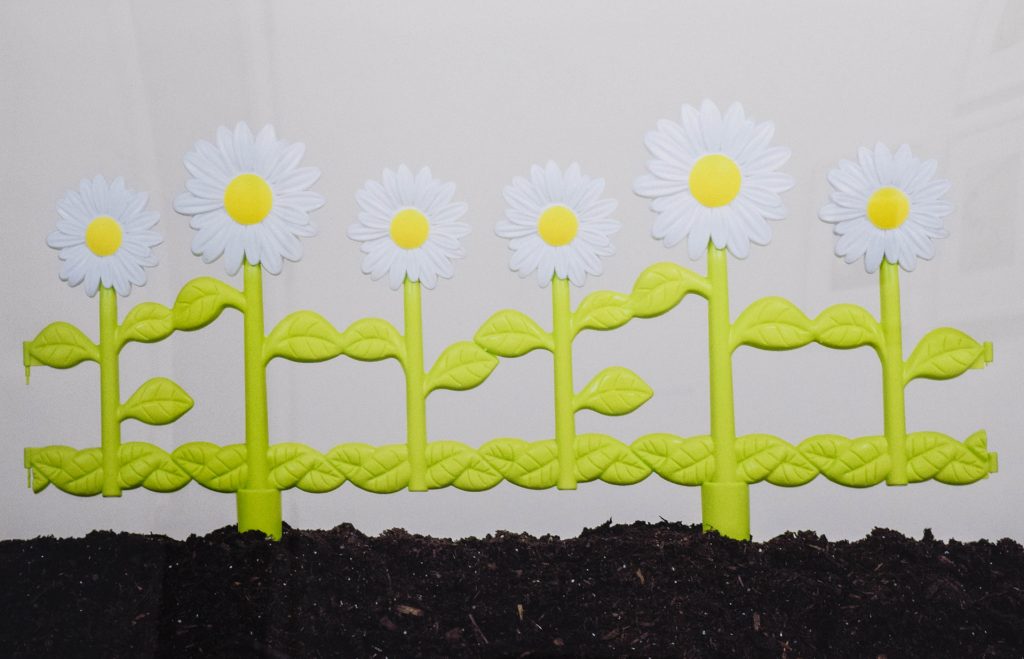 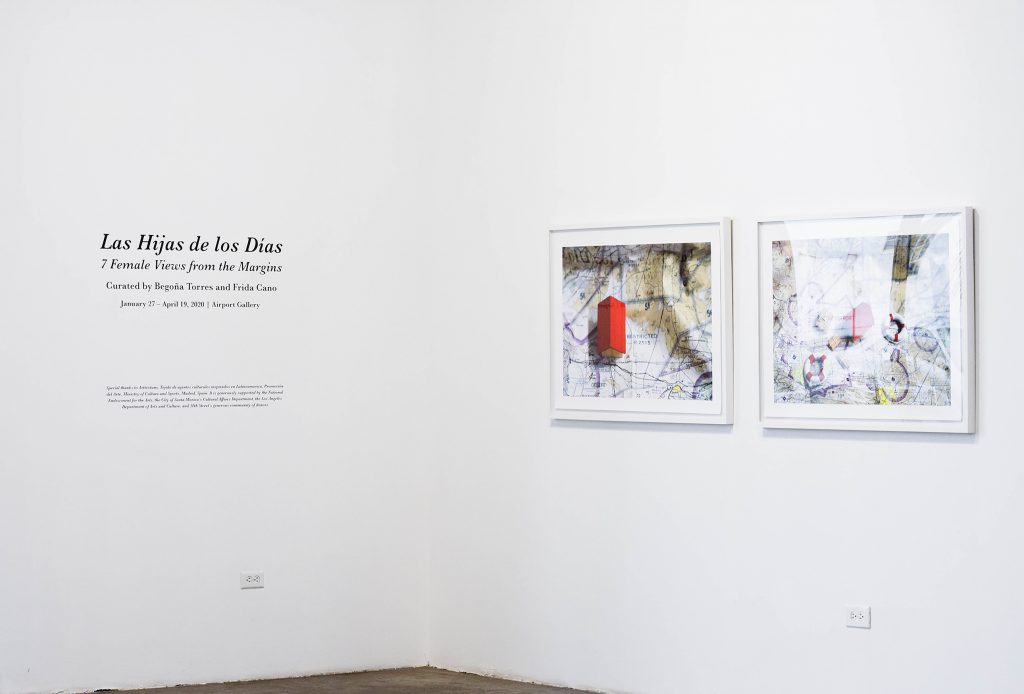 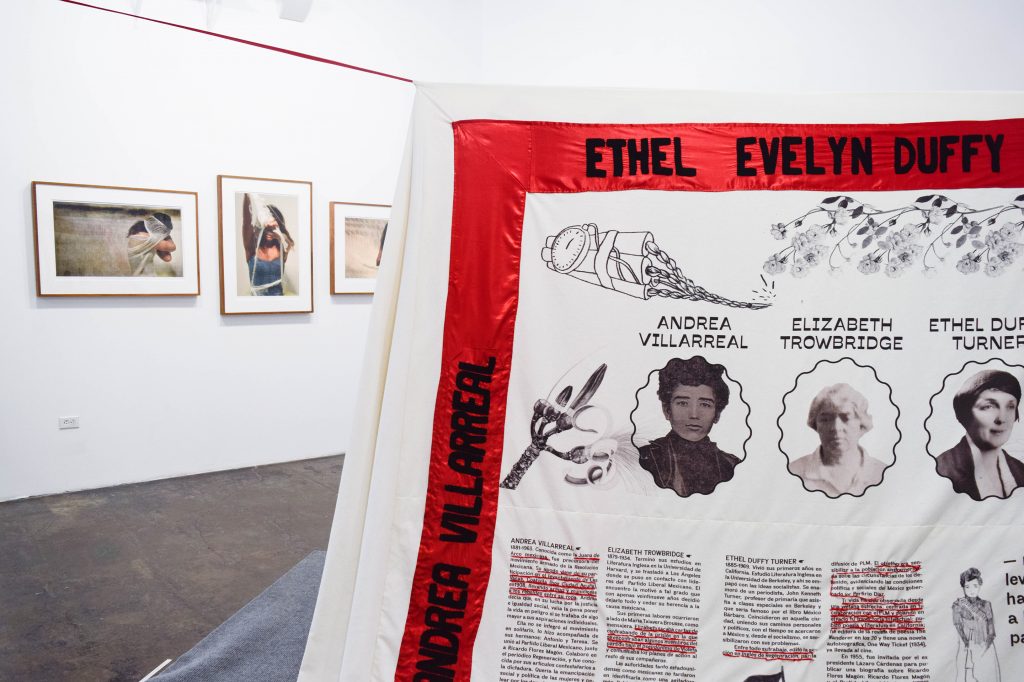 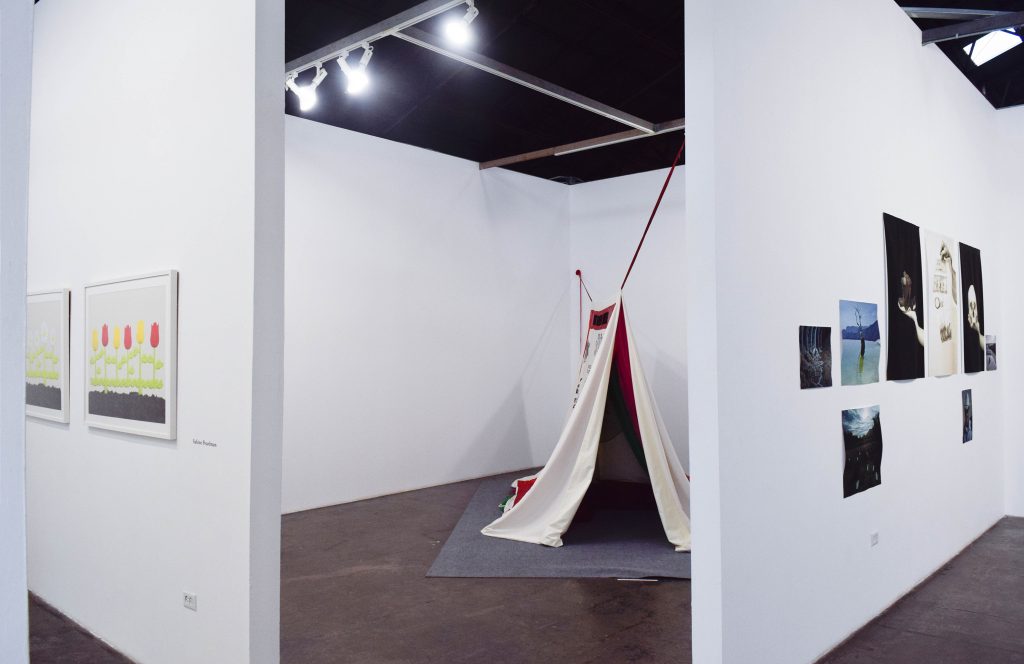 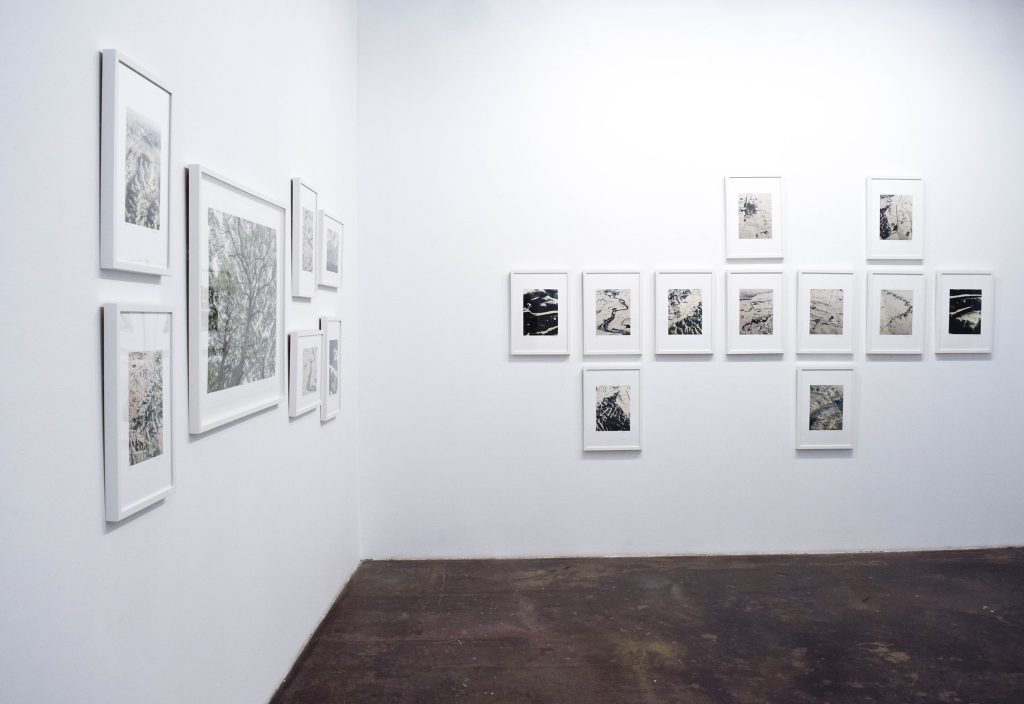 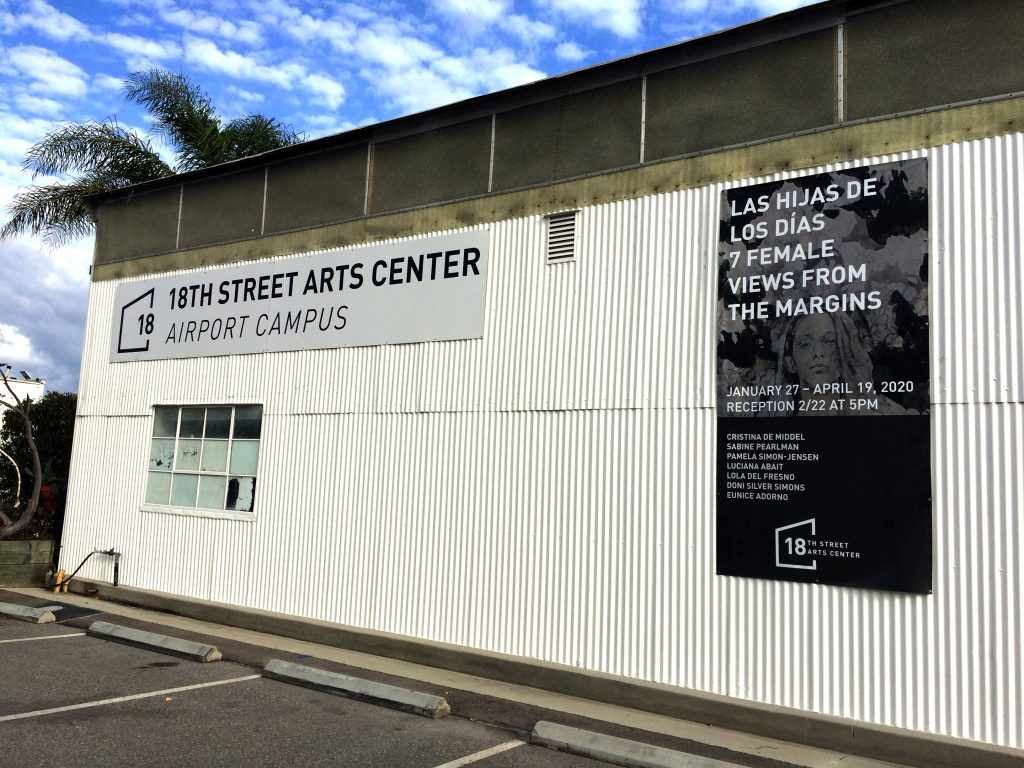 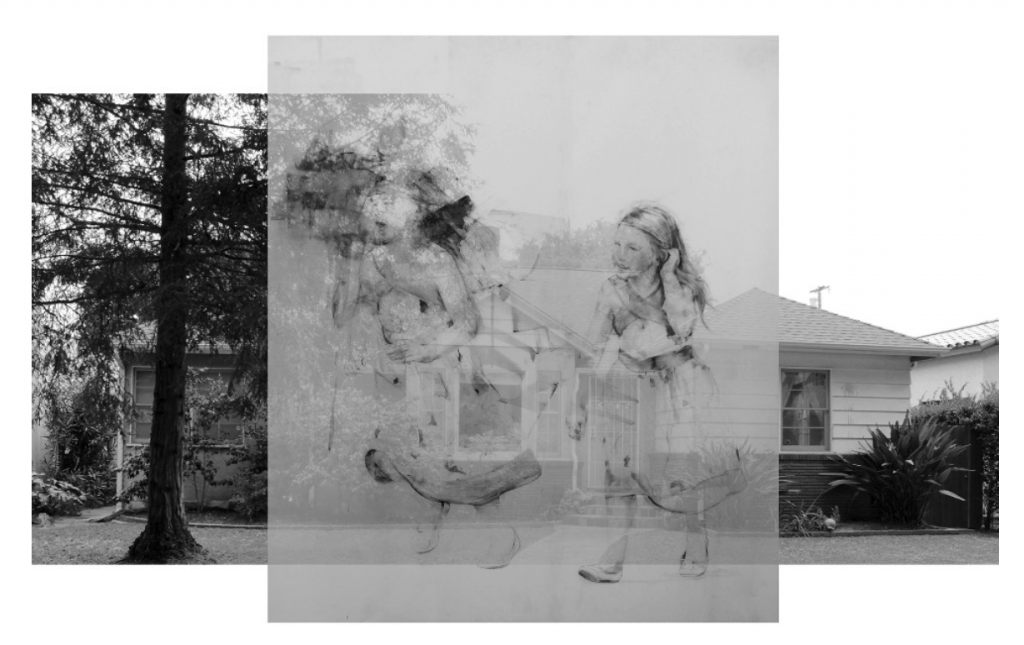 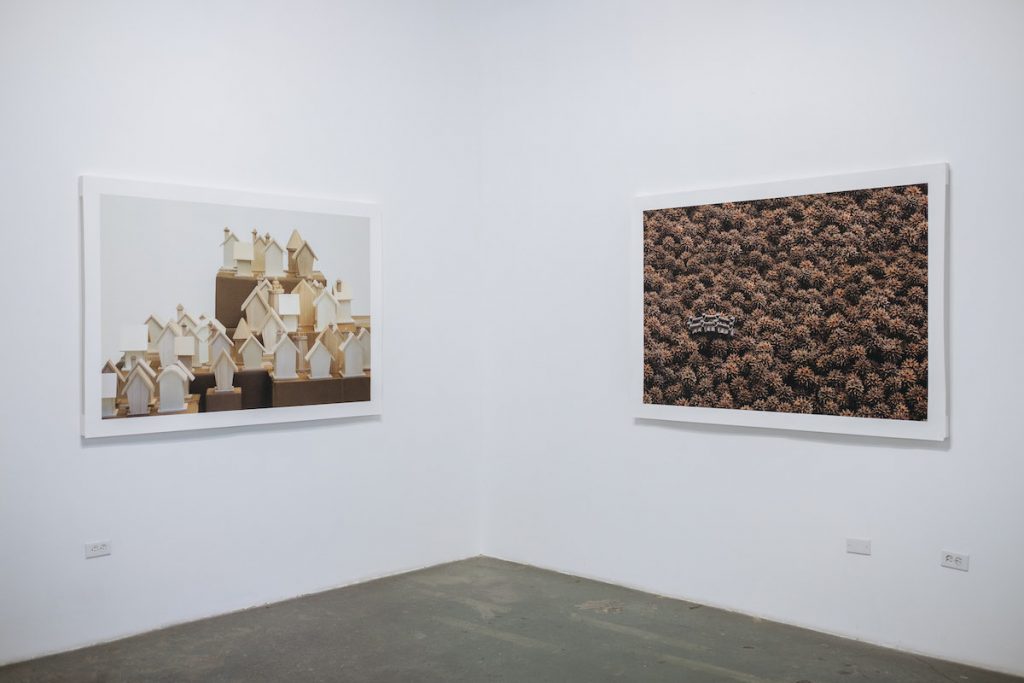 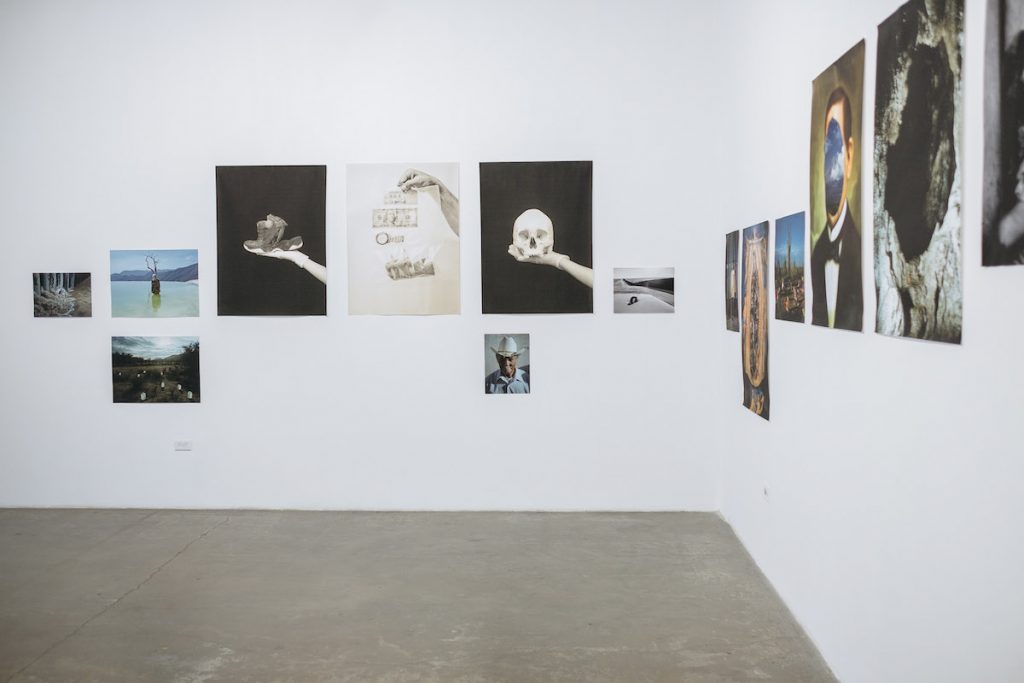 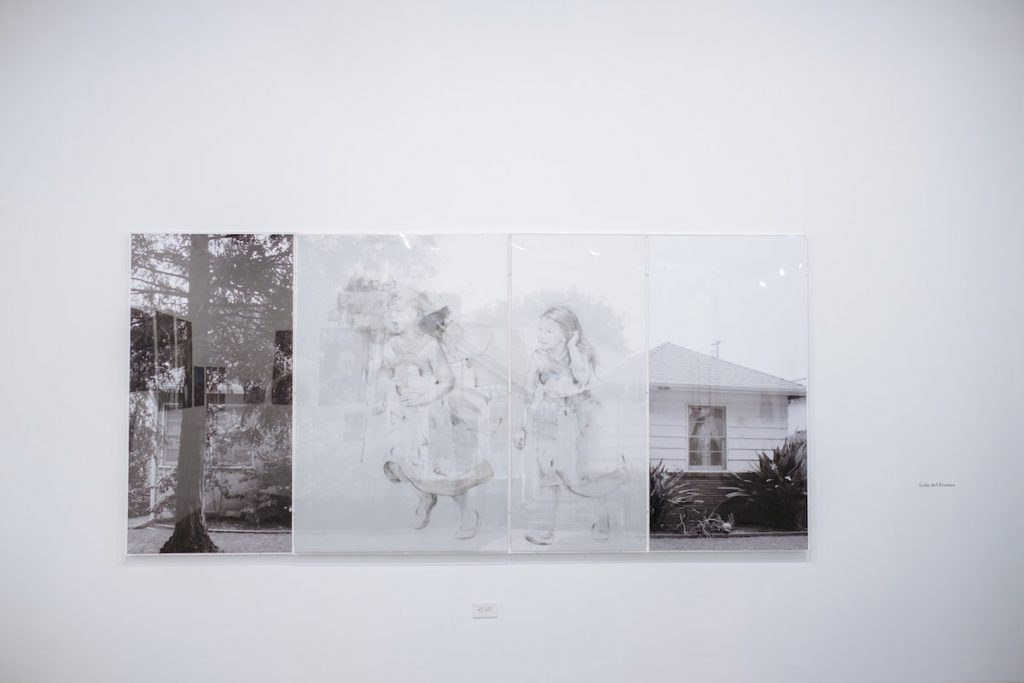 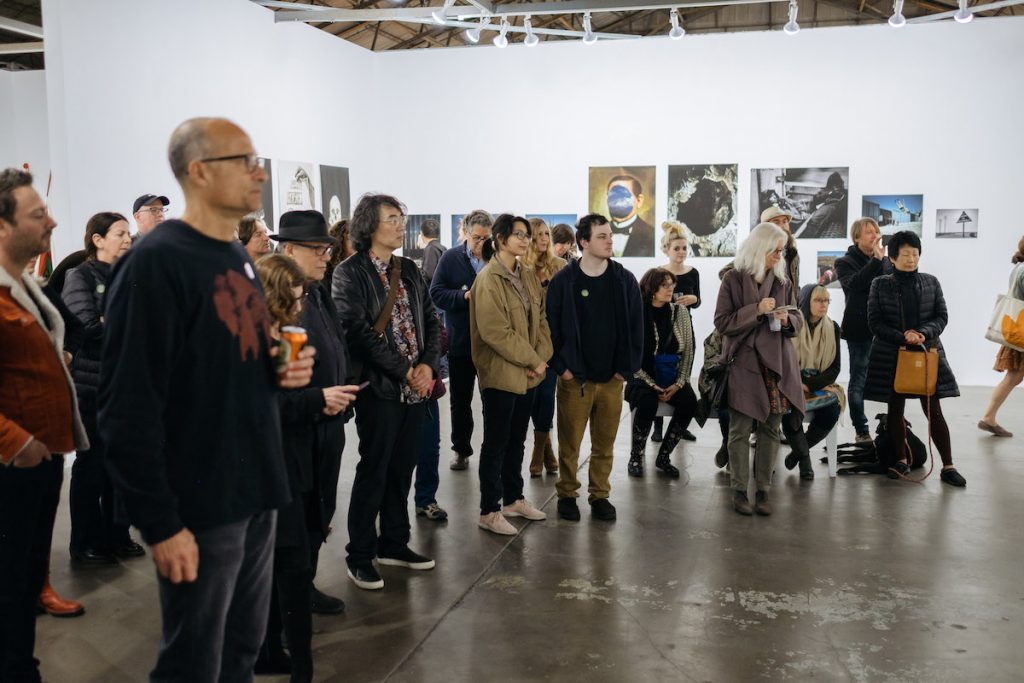 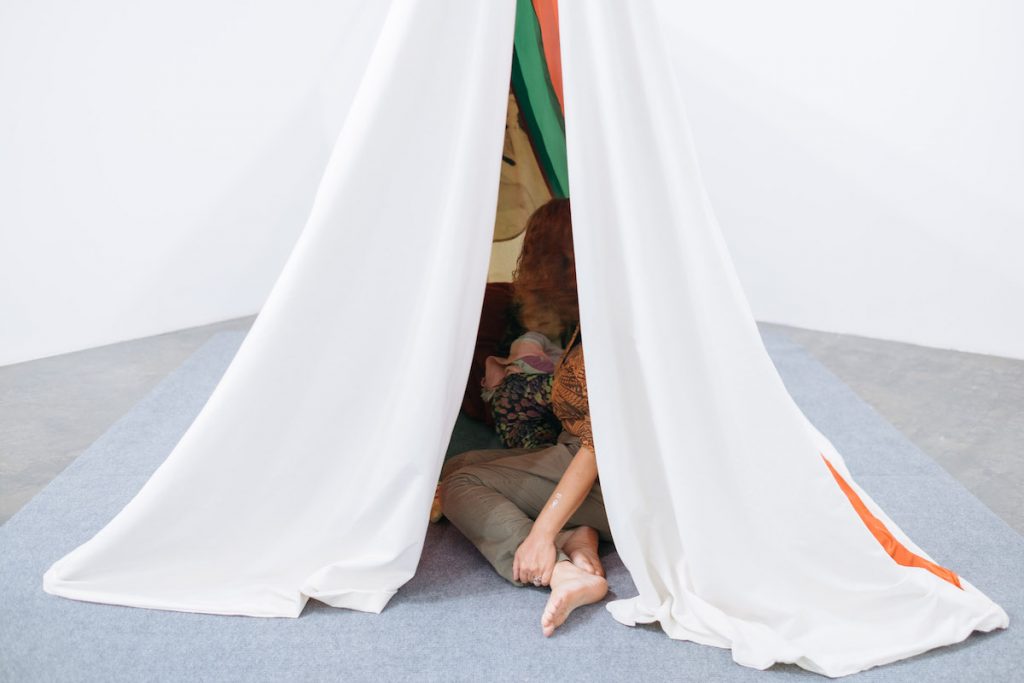 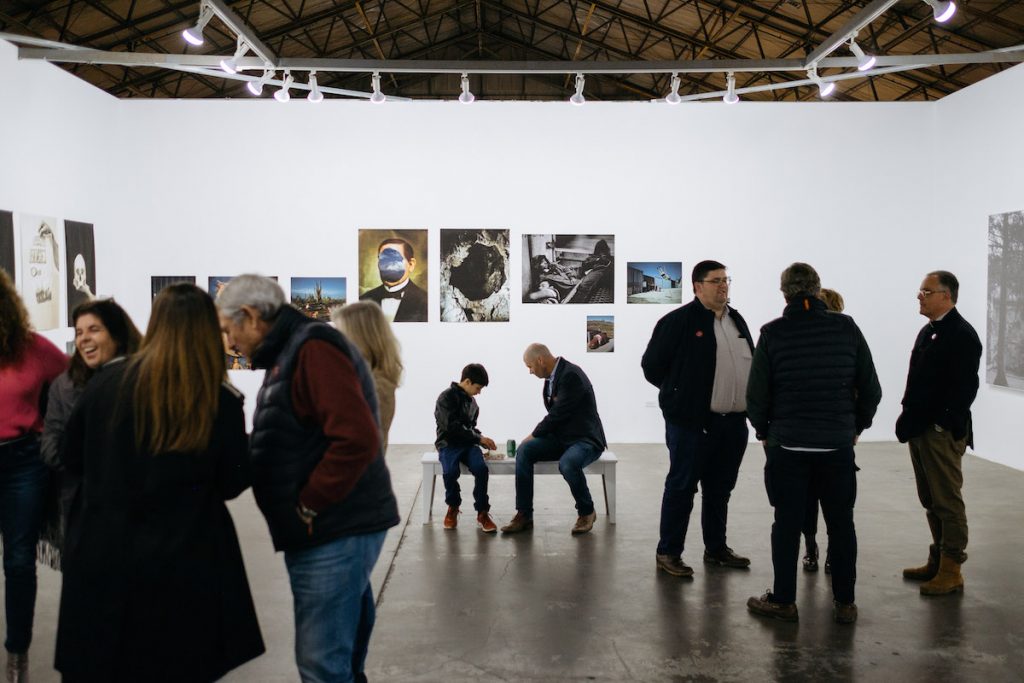