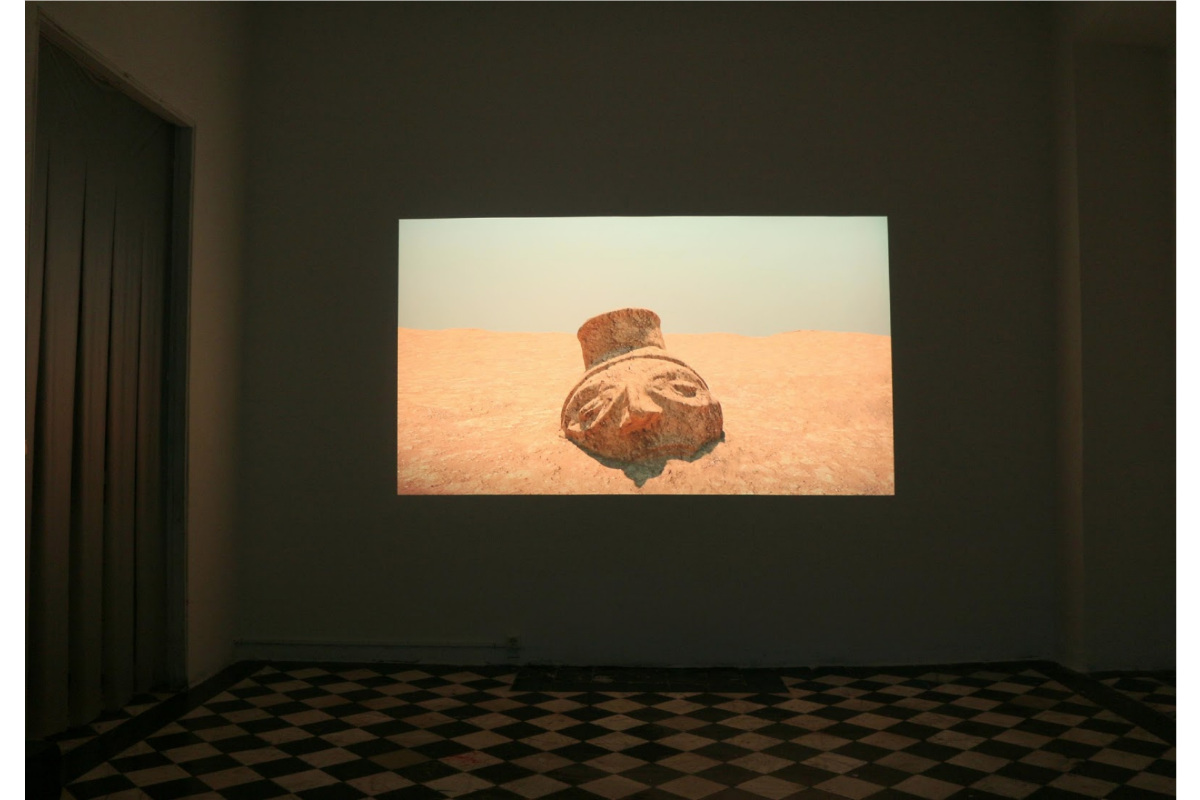 The camera and the hummingbird  is a two-day programme composed by screenings and a series of displays questioning the ways in which nature has been constructed in our filmic eyes. It explores the notion of ecodiegesis as a means for speculation about the agency of images and the entanglements between fictional and natural environments.

Centred around the transfers between Hollywood’s popular imagery and contemporary visual and artistic practices, The camera and the hummingbird pays attention to practices contesting and reconfiguring the modes in which nature has been understood as a setting or landscape, ranging from the notion of the endless desert in the ‘‘Western’’ genre to the pleasant narration of nature’s extractivism in the telling of the colonial past. The artists participating in the programme question the industrial logics of filmmaking in relation to extractivism, its devices of representation, the reinterpretation of its modes of narrativity and appropriation, and the politicising of nature’s representation.

RSVP here for a free ticket.

ABOUT THE ARTIST AND CURATOR

Alejandro Alonso Díaz is a visiting Barcelona based curator with a background in art history, social sciences and philosophy. His curatorial and writing practice is concerned with socio-political discourses that revolve around notions of materiality, environmentalism, human agency and interspecies communality. As part of the activities to be developed through his time in Los Angeles, Alejandro Alonso Díaz will present both his individual curatorial practice and the work he develops for fluent, a project space for artistic research. While in residence, he will also conduct studio visits and portfolio reviews with artists and fellow curators in residence, as well as a program of visits to other LA-based museums, independent projects and galleries, and studio visits in Los Angeles and San Francisco.