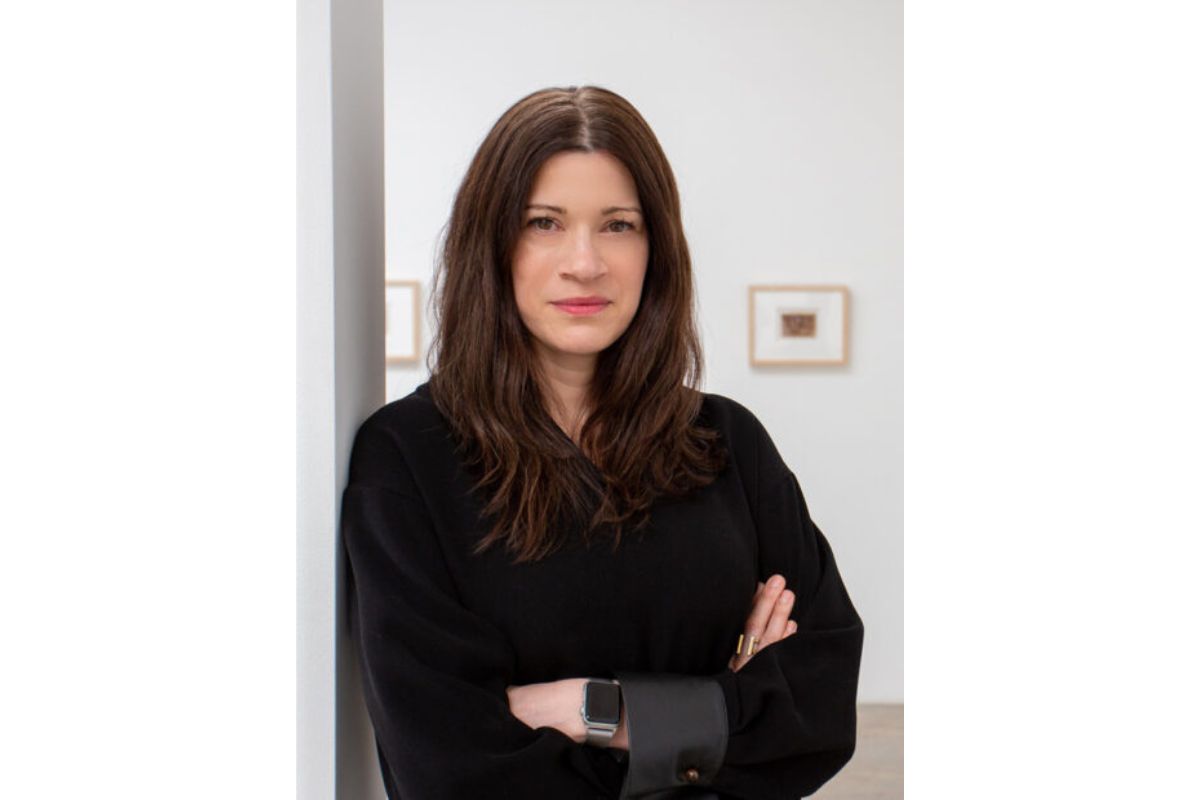 Artists in residence at 18th Street Arts Center, get the Zoom link in the Artist Portal.

ABOUT LISA COOLEY
Ms. Cooley, who is based in New York, has worked in the art world for over twenty years. In the mid-aughts, she served as director of Houston’s Mixture Gallery in the city’s Montrose neighborhood. After moving to New York, she worked at Nicole Klagsbrun Gallery and Andrea Rosen Gallery, and later worked at Paula Cooper Gallery. Ms. Cooley founded Lisa Cooley Gallery on New York’s Lower East Side in 2008, which moved to a larger space in 2012 and eventually closed in 2016. Since the closure of the gallery, Ms. Cooley has worked as an independent curator and art advisor.