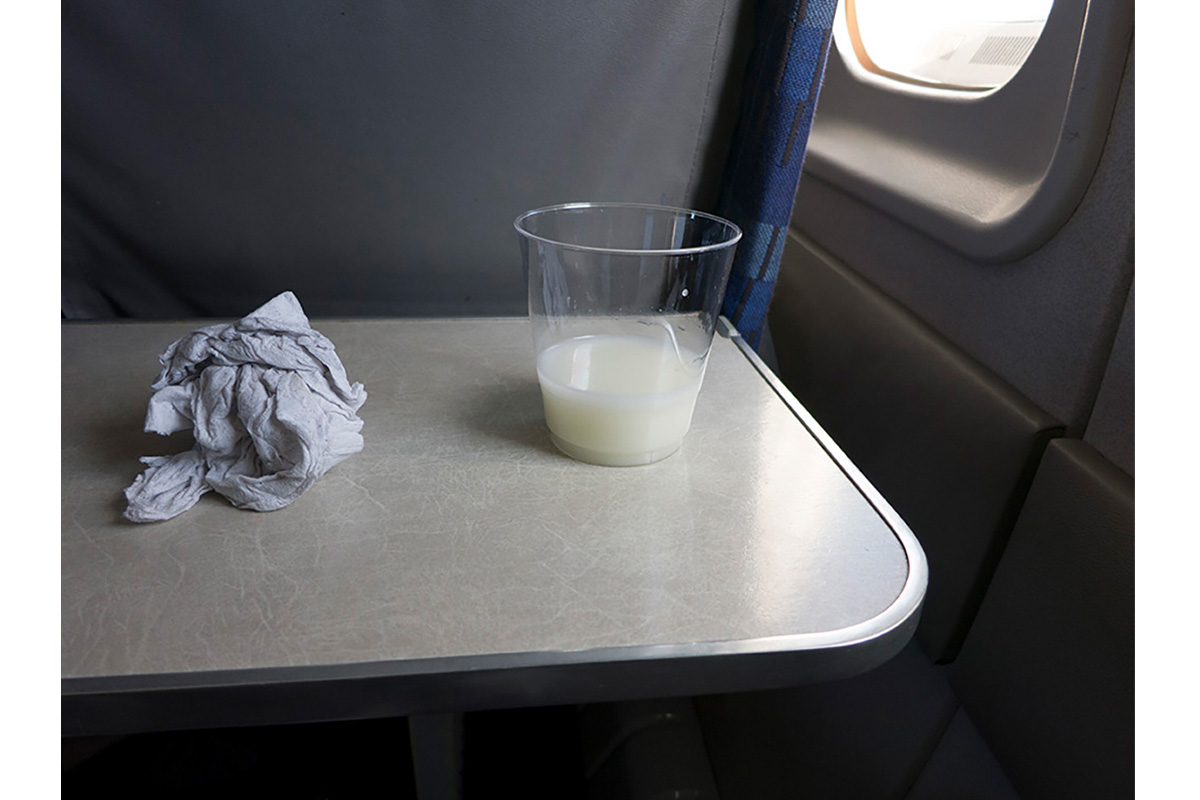 Patty Chang‘s Milk Debt is a multi-part video project consisting of videos of lactating women pumping their breast milk as they recite lists of fears drawn from multiple communities across different geographical regions.

Chang’s solo exhibition in the Airport Gallery will feature new film pieces produced with the participation of Santa Monicans and Angelenos across the region, where the artist explores our debt to those who came before us, what it means to perform empathetic acts, and how we can make visible the hidden fears we share in this dark time.

The project arises from the artist’s environmental anxieties, and looks to feminist strategies to reconsider the relationship between body and land. As the overarching fear of climate change bubbles up multiple concerns around global unrest, changing geographies, crumbling democracy, and the future we leave for our children, this project makes visible the internal or invisible, and explores how acts of love and empathy (like the giving of breastmilk to a child) help us think expansively and beyond ourselves.

For her solo exhibition at 18th Street, Chang will present video works that highlight several communities that live and work in the large metropolitan areas of Santa Monica, Los Angeles, Hong Kong, and the Texas/Mexico border. The title Milk Debt comes from the concept in Chinese Buddhism that a child can never repay the mother for raising and feeding it with her breast milk. Therefore, it is necessary to repay the debt through payments towards the afterlife of the mother. Milk debt is an arrangement that binds us to our history and to the earth. Through a process of collecting the fears of these communities to craft each film’s script, Chang exposes the wounds in our collective cultural consciousness so that we may rethink the process of healing.

Patty Chang is a Los Angeles based artist working in performance, video, writing, and installation. Chang emerged from New York’s alternative art scene of the mid-1990s, producing works dealing with themes of gender, language, and empathy. Throughout her career, Chang has challenged the parameters of performance by addressing issues she observes in contemporary society.