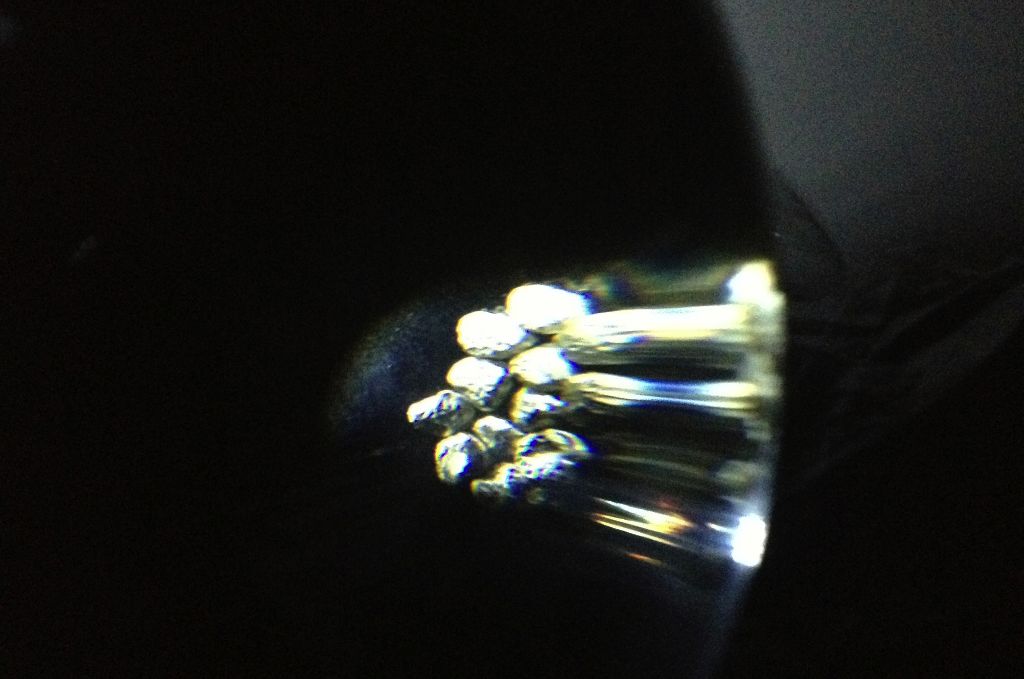 As Artist Lab Resident at 18th Street Arts Center, anarchistic and ecosophistic artist Elena Bajo will develop a site-specific body of work. In With Entheogenic Intent (Burn the Witch), anarcho-ecosophist Elena Bajo continues to investigate the “sculptural anarchive” of suppressed political histories, extending her research to California’s geopolitical context. By examining botanical, topographical, and textual elements the layers of the everyday and the specific temporality of social encounters born out of her residency, a meta-narrative will unfold as an emancipatory and autonomous form of the present.

Bajo explores the articulation of negative spaces left by post-Fordist capitalism’s social forms into artworks instrumentalizing anarchist secret codes and magic spells, embodying both material propositions and imaginary speculations. She contemplates local indigenous shamanism as political dissidence, the universal history of magic, and the continuous suppression of stifled histories of revolutionary women by political systems via colonization and witch-hunting.

During her residency, the exhibition space will fluctuate constantly as an environment where new spells will be cast and new historical elements undertaken. By examining the relationship of shamanistic practices to resonant cosmologies, With Entheogenic Intent (Burn the Witch) seeks to dissipate political structures exposing the exercise of intention, through the performative sculptural act. Replicating a witch’s brew, objects, historical texts, and ethereal participatory elements will be stirred and amalgamated into an experimental theater of repetition and simultaneity.

Related events through out February and March specific dates/times TBD:

A book of spells, a compilation of a proposed series of anarcho-chronisms, anarcho-graphisms and anarcho-sculptures, will be published in conjunction with the exhibition.

Elena Bajo’s Artist Lab Residency at 18th Street Arts Center and all associated events have been made possible through the generous support of the Los Angeles County Arts Commission and The Andy Warhol Foundation for the Visual Arts.