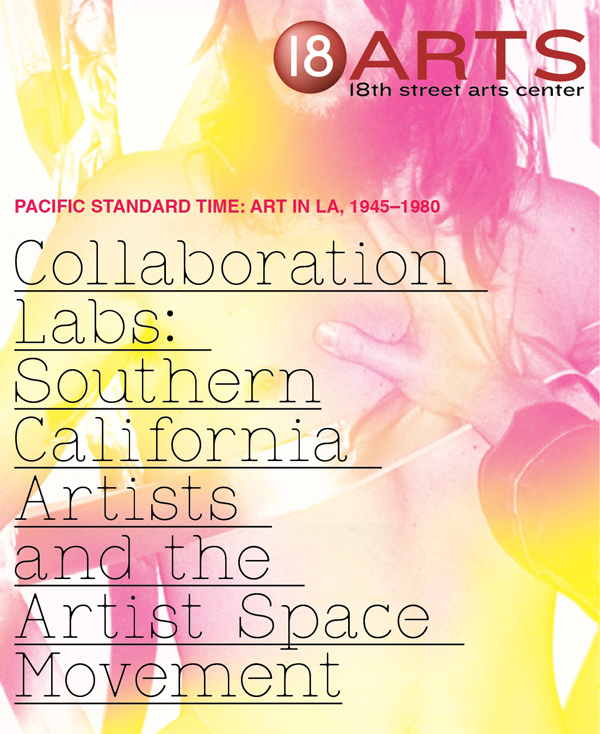 Collaboration Labs: Southern California Artists and the Artists Space Movement investigates five artists and artists’ groups that have been central to the alternative artists’ space movement in Southern California since the early 1970s. These makers and collectives-Rachel Rosenthal, Barbara T. Smith, Suzanne Lacy and Leslie Labowitz-Starus, Electronic Café International, and EZTV-have all been involved in collaboration within their own work, as well as with the founding of key artist-run spaces in the Los Angeles area. Through its wealth of documentation, video, photography, and performance-much of it never before seen-this exhibit catalog traces how these diverse art practices were in dialogue with the growing movement of independent art spaces throughout the 1970s and 1980s. The alternative-space movement of the last few decades has been characterized by artists developing their own cultural infrastructure to support changing methods of production, in particular performance and emerging technologies. Many, fueled by feminism or queer activism, link directly to alternative politics and alternative sexual identities. Collaboration Labs focuses on five such spaces. It expands the notion of alternative space by investigating “sites” that are not physical locations, such as Ariadne, a social network of feminist media resources. Collaborations Labs: Southern California Artists and the Artist Space Movement is a part of the Getty initiative Pacific Standard Time: Art in L.A. 1945-1980. Pacific Standard Time is an unprecedented collaboration of more than sixty cultural institutions across Southern California, coming together to tell the story of the birth of the L.A. art scene. Presented at 18th Street Arts Center in Santa Monica, CA September 24 – March 23, 2011 Curated by Alex Donis With essays by: Julia Bryan-Wilson, Clayton Campbell, Dorit Cypis, Alex Donis and Linda Frye-Burnham.