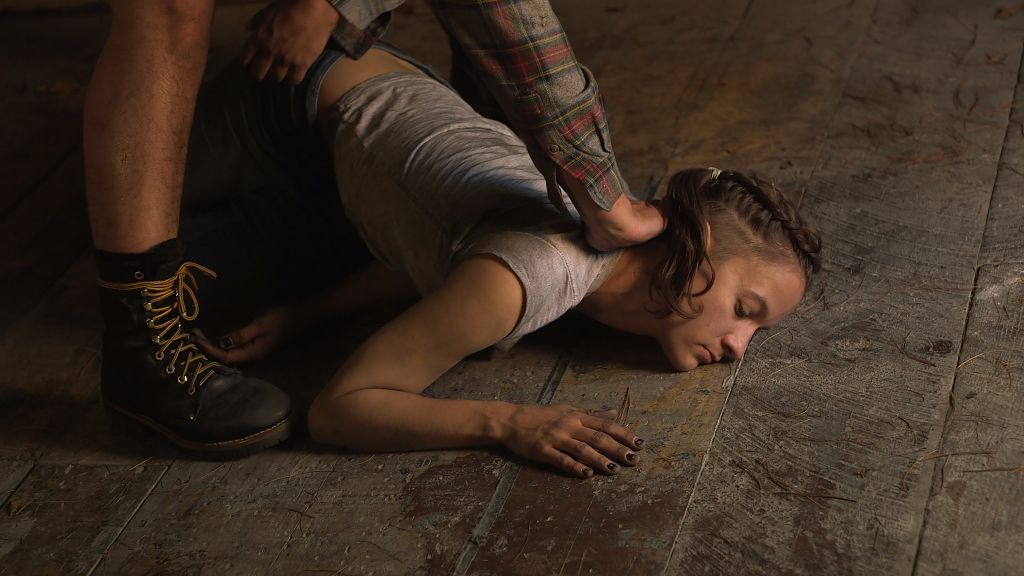 Filmmaker J. Louise Makary, who is currently at 18th Street on a Philadelphia-based Pew Fellowship, makes films that incorporate dance and narrative cinema as critical elements. For her artist talk, J. will screen her recent work, “This Is Where Wool Comes From” which uses the choreography of sheep-shearing in an exploration of interpersonal control and gender roles. She will discuss the relationship of this work, and peripheral practices in collage and photography, to her new film based on surfing and individual’s experiences with the Pacific Ocean. J.’s projects have been exhibited at the Institute of Contemporary Art in Philadelphia, the Slought Foundation, Vox Populi, SPACES, Rowan University, and the Icebox Project Space at Crane Arts. A graduate of Northwestern University and the film program at Temple University, J. attended the Skowhegan School of Painting & Sculpture in summer 2014 and will be in residence at RAIR Philly in fall 2015.

Brit Bunkley will discuss the intersection of virtual and physical sculpture as well as the juncture of animation and captured video. The content of the work focuses on an oblique sense of paranoid apocalyptic fear tempered with a sense of whimsy and irony.  He is currently capturing on video, as well as using 3D scanning photogrammetry methods on utopian/dystopian art and architecture. The results are modified and output as digital video, animation, printed digital sculpture and stills. Recent exhibitions and screenings have included Sanctioned Array-Other2 Specify at the White Box Gallery in NYC; Rencontres Internationales Paris/Berlin/Madrid at the Centre Pompidou, the Reina Sofia National Museum, Madrid, Spain and the Haus der Kulturen der Welt, Berlin 2011; the Berlin International Director’s Lounge 2014 and the International Video Art Festival «Now&After» Moscow Museum of Modern Art 2013 and the Museum of Moscow 2015; FILE 2015, the Fiesp Cultural Center, Sao Paulo and the G.A.S-Station Gallery, Berlin 2015. His exhibition Utopia/Dystopia will open at the Sanderson Contemporary Art, Auckland, NZ in November 2015.