American artist Yvette Gellis lives and works in Los Angeles, California. Born and raised in the Chicago area, the vast open terrain in contrast to the urban sprawl set up structures for her painting that echo or reiterate the impermanent and mutable states depicted in her work. Or put another way, her painting is not simply static, an illusion or picture of an event, but allows for participation in the event itself. While ever conscious of historical precedents, she strives to expand upon the boundaries of painting.

Gellis has been awarded artist residencies with exhibitions in Taiwan, France, Austria, Arizona, and Santa Monica.

Her work is included in numerous private and public collections. 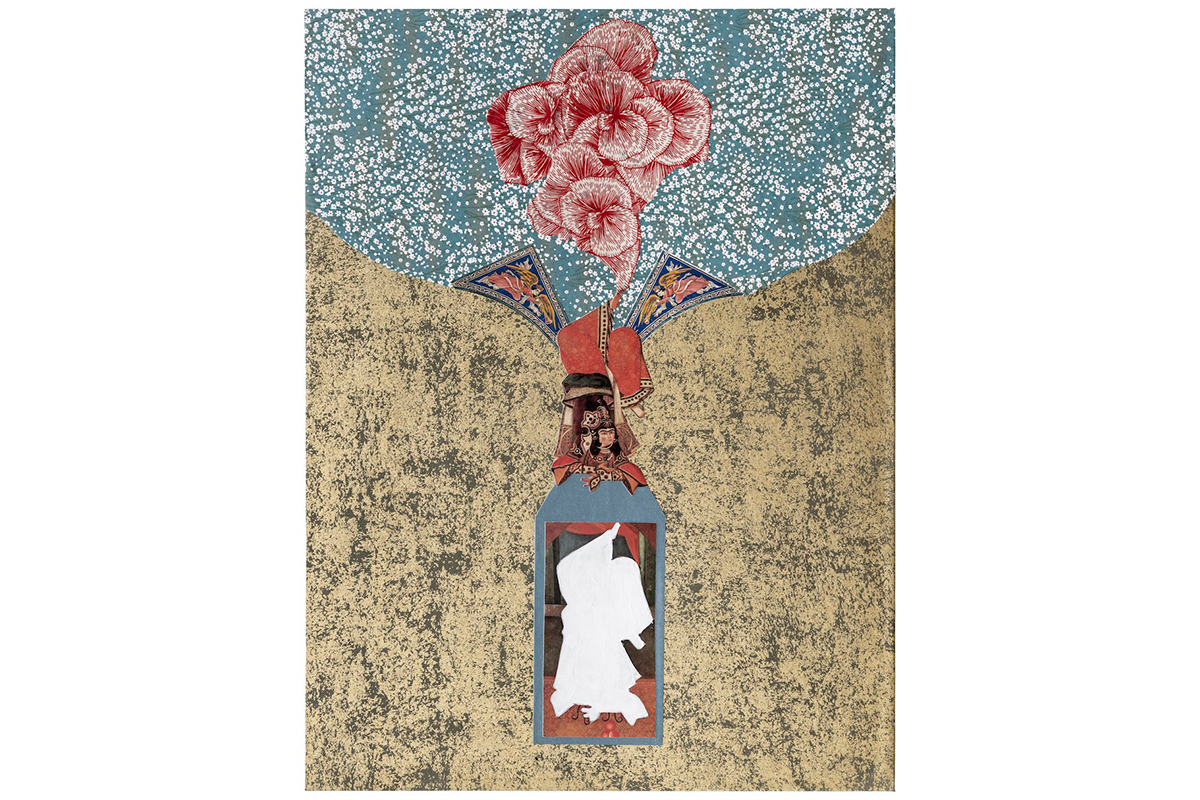 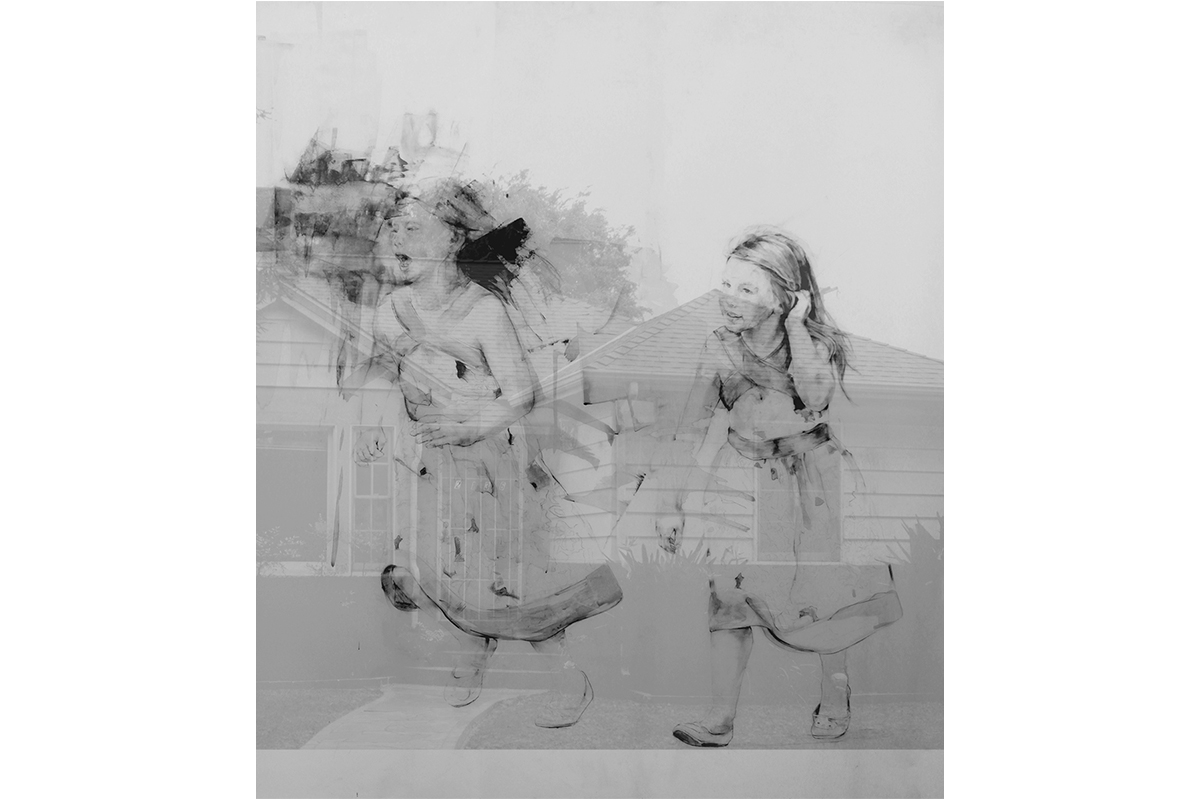 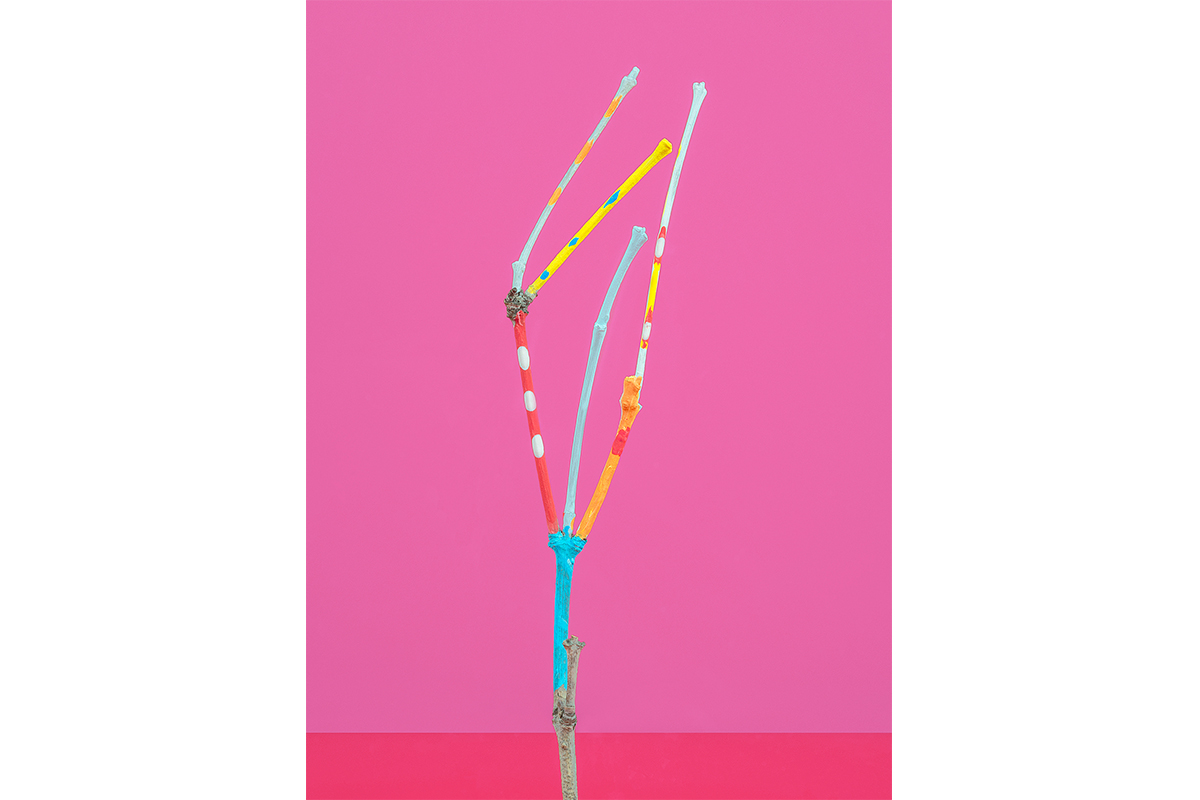