Los Angeles-based artist Suzanne Lacy is internationally renowned as a pioneer in the field of socially engaged and public art. Her installations, videos, and performances have dealt with issues such as sexual violence, rural and urban poverty, incarceration, gender identity, labor, and aging. Working collaboratively within traditions of fine art performance and community organizing, Lacy has realized large-scale projects in London, Brooklyn, Medellin, Los Angeles, Quito and Madrid.

Her work has been reviewed in The Village Voice, Frieze Magazine, Artforum, L.A. Times, New York Times, Art in America, and The Guardian, and in numerous books and periodicals. She has exhibited at Tate Modern, The Museum of Contemporary Art in Los Angeles, the Whitney Museum, the New Museum and P.S. 1 in New York, and The Bilbao Museum in Spain. Along with the Bellagio Fellowship, other fellowships from the Guggenheim Foundation, The Henry Moore Foundation, and The National Endowment for the Arts have been bestowed on Lacy.

Also known for her writing and academic career, Lacy edited Mapping the Terrain: New Genre Public Art, and is author of Leaving Art: Writings on Performance, Politics, and Publics, 1974-2007. She holds a Doctor of Philosophy from Gray’s School of Art at Robert Gordon University in Scotland. She was founder and chair of the MFA Public Practice Program at Otis College of Art and Design in Los Angeles and is currently a professor at the Roski School of Art at the University of Southern California. 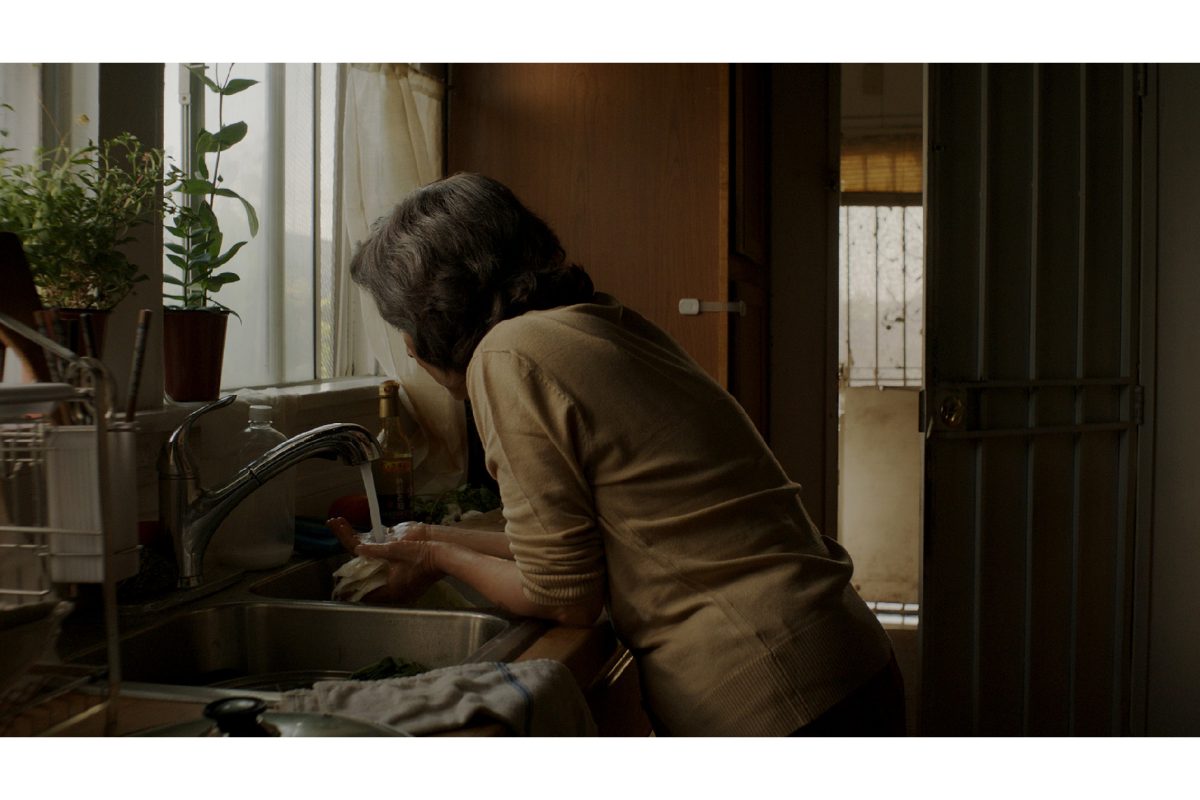 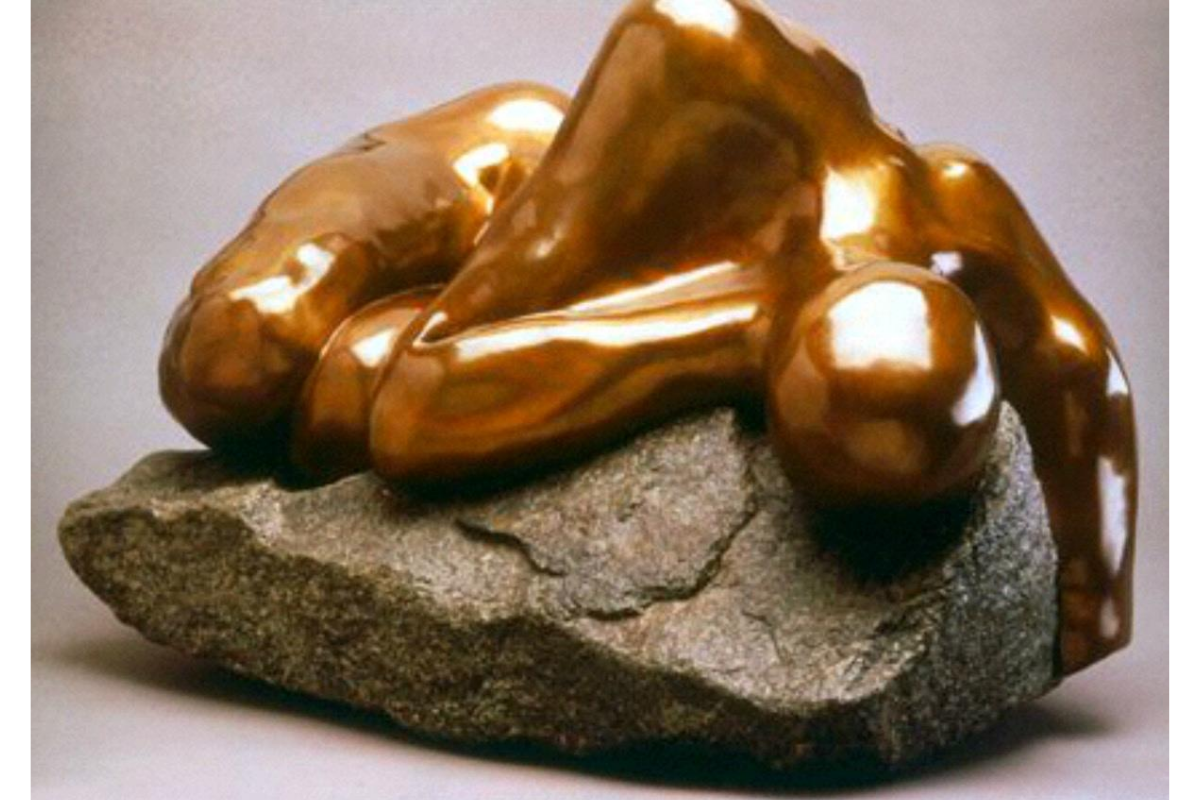 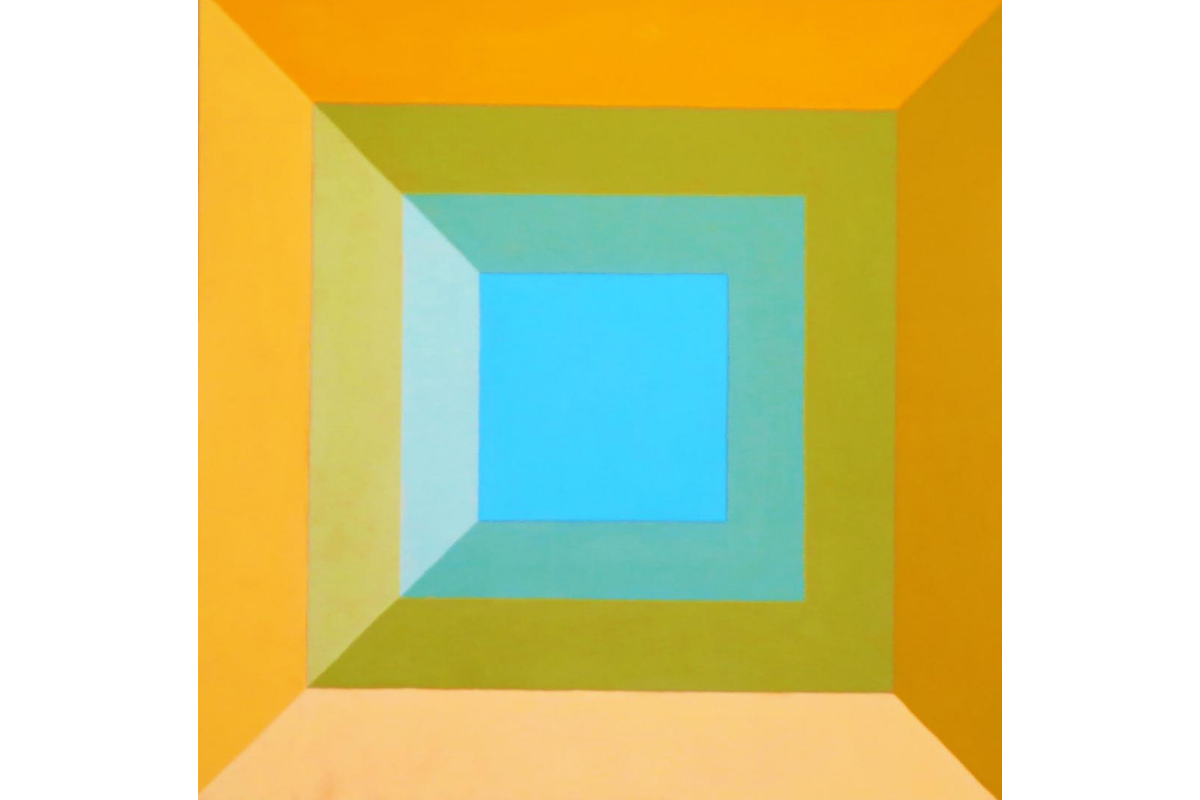