Susan Suntree is a Los Angeles-based poet, performer, and essayist whose work investigates the dynamics of science, art, and spiritual philosophies as they engage contemporary life. She has performed and presented her poetry both nationally and internationally, and has published books of poetry, biography, and creative nonfiction as well as essays about feminist and activist theatre, translations, and reviews. Suntree’s life-long engagement with environmental and community issues include creating performances presented outdoors and at other spaces open to all, often using puppets, poetry, and songs to awaken the creative spirit to action on behalf of what is wild, communal, and generous.

Sacred Sites: The Secret History of Southern California (University of Nebraska Press), won the Southern California Independent Booksellers Association Award for Nonfiction, the PEN Oakland Josephine Miles Award for Poetic Narrative, and a Mellon Foundation Award. It was released in an updated paperback edition by the University of Nebraska Press in 2020 and as an audiobook in 2021. Suntree adapted the Universal Declaration of Human Rights as a poem that was set as a choral work by award-winning composer Adrienne Albert and frequently performed as A Choral Quilt of Hope: The Universal Declaration of Human Rights. Suntree’s new book of poetry, Dear Traveler (Finishing Line Press), was released in Fall of 2021. 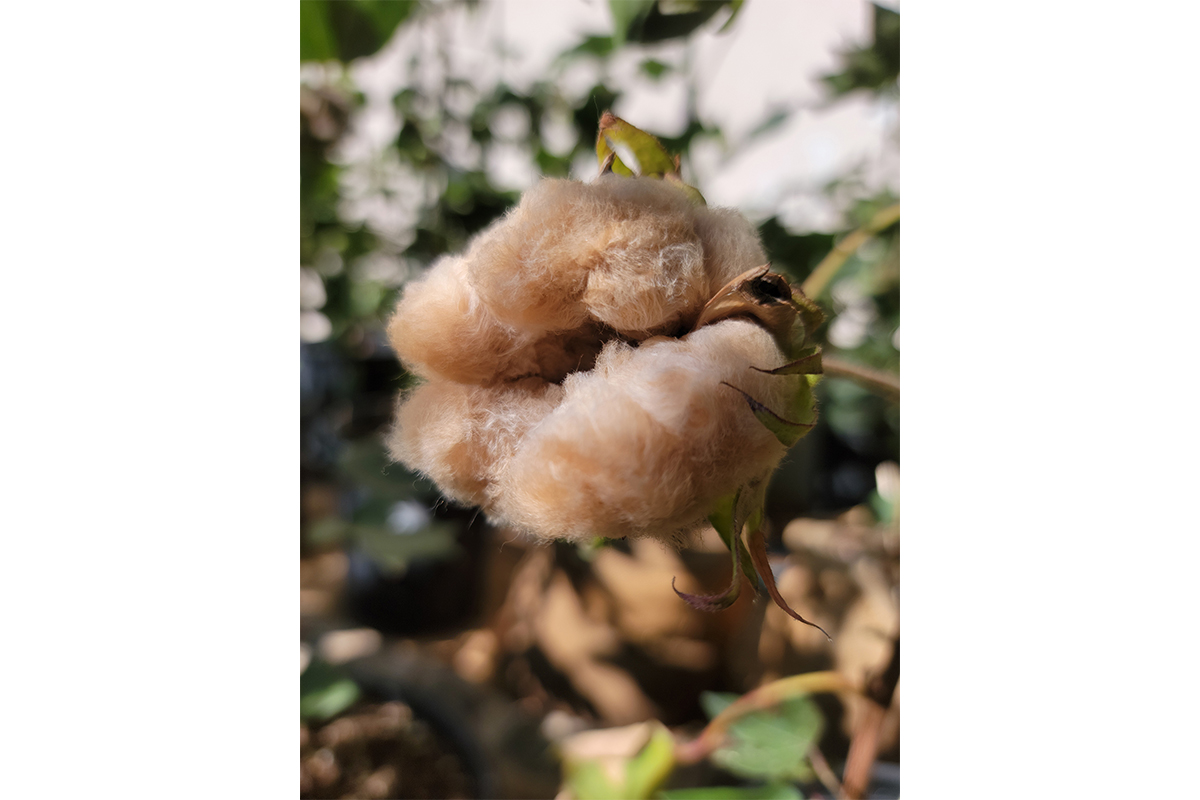 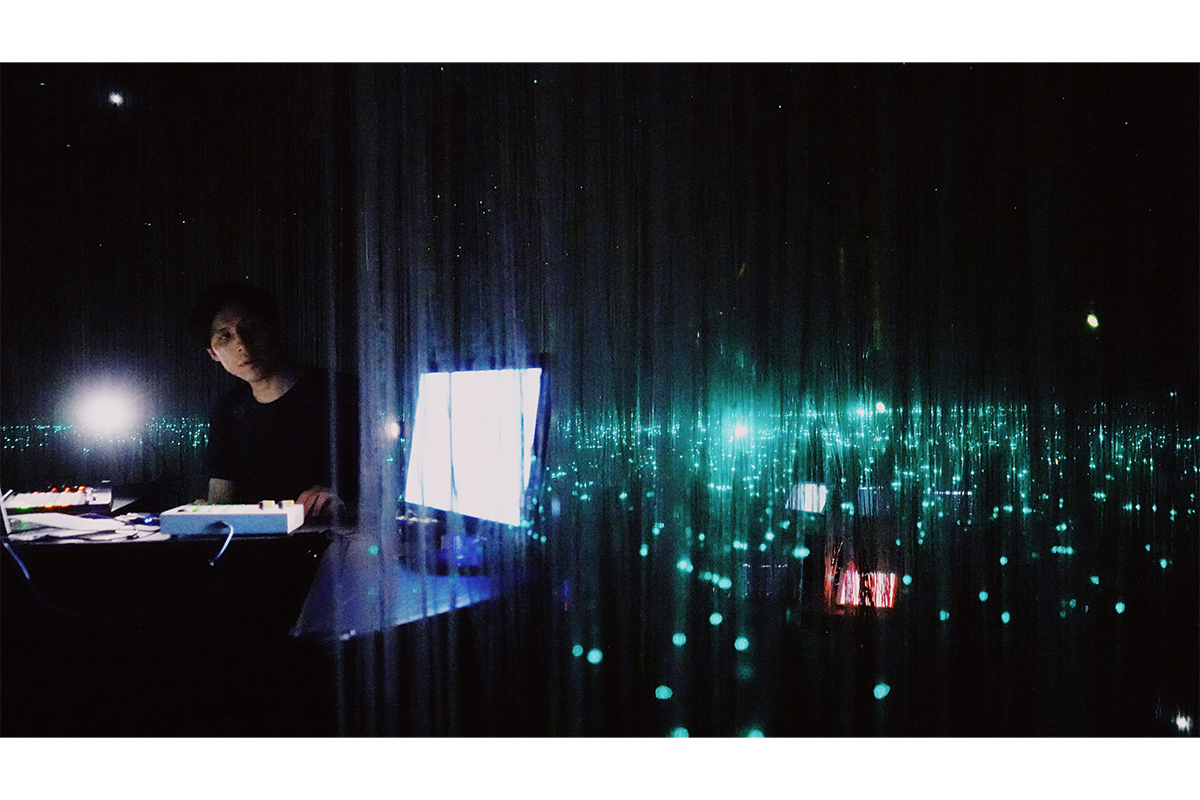