Susan Kleinberg is a Los Angeles and New York-based artist. Her newest video piece, LEAP! began with her happiness at hearing the rumor of dolphins in Venice, albeit untrue. “As an artist, my goal was to construct a leap in every way. As we go forward, how we go forward, how we must question, and the energy, the joy, the possibility of a leap. LEAP! is an offering of a moment of wonder.”

Kleinberg’s work has been shown in the Venice Biennale of 1995, 2001, 2011, 2015 and 2017—the last three at the Palazzo Fortuny in the exhibitions Tra in 2011, Proportio in 2015, and Intuition in 2017. Her work has been seen at PS1/MoMA; the Museum of Modern Art; Museo Nacional de Bellas Artes in Buenos Aires; Akbank, Istanbul Biennial; MAXXI Rome; Fondazione Sandretto Re Rebaudengo; Pulkovo Observatory in St. Petersberg; Museum of Modern Art, Buenos Aires; Museo dal Chiostro del Bramante, Rome; Total Museum in Seoul, Korea; Alliance Francaise, 2013; and NIMAC, Nicosia, Cyprus in 2011 and 2013. She has been a visiting artist at the American Academy in Rome. A mid-career retrospective of her work was at the Açikekran Museum, Istanbul, in 2017. Beginning in July 2021, her video piece HELIX, first shown at Manifesta in Palermo, will be playing throughout the Metro system in Milan, with print images in an accompanying exhibition. 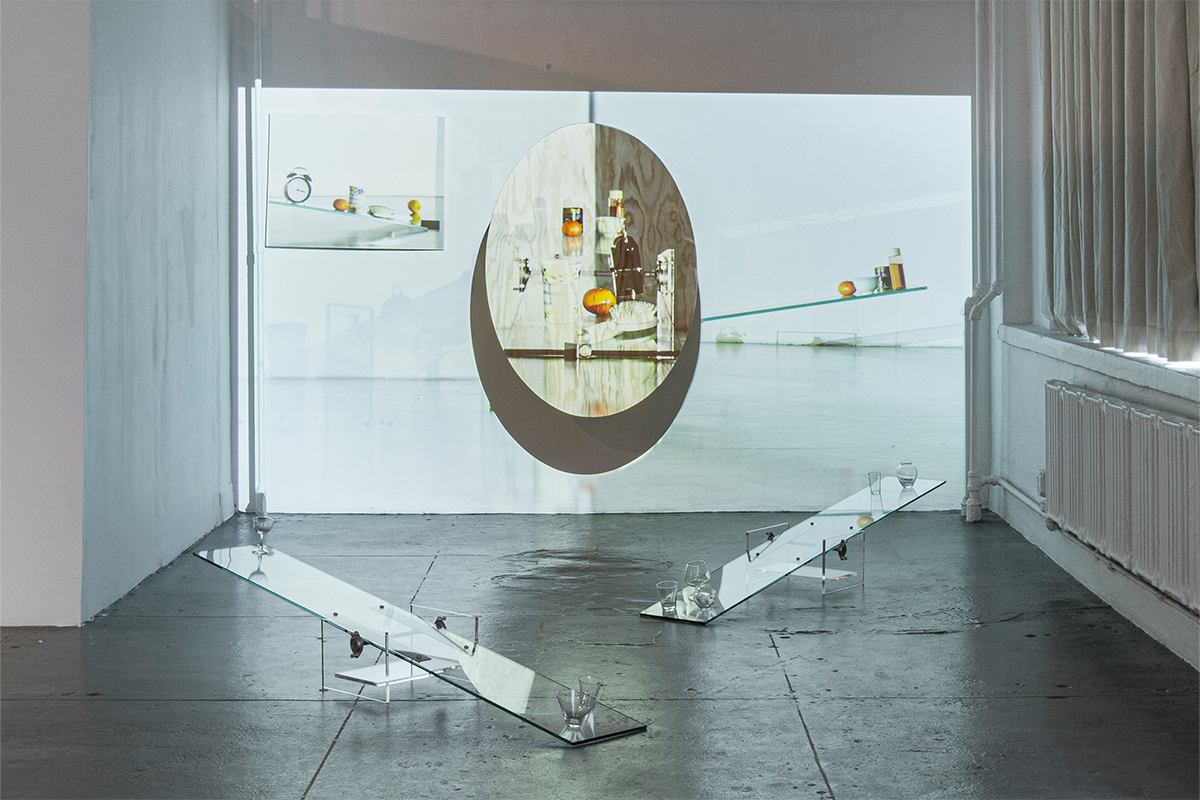