Susan Kleinberg is a New York-based artist whose work has been shown in the Venice Biennales of 2001, 2005, 2009, as well as in 2011 in “Tra” and 2015 in “Proportio” at the Fortuny Museum. Her work has been seen at PS1/MoMA; the Museum of Modern Art; Museo Nacional de Bellas Artes in Buenos Aires; Akbank, Istanbul Biennial; MAXXI Rome; Fondazione Sandretto Re Rebaudengo; Pulkovo Observatory in St. Petersberg; Museum of Modern Art, Buenos Aires; Museo dal Chiostro del Bramante, Rome; Total Museum in Seoul, South Korea; Alliance Francaise, 2013; NIMAC, Nicosia, Cyprus in 2011 and 2013. She has been a visiting artist at the American Academy in Rome. She is currently in development with a piece at the Centre des Reserche, at the Louvre. The 3D version of “Tierra Sin Males” premiered at Art Basel Miami in 2012, then was at MAC and the LOOP festival in Barcelona. 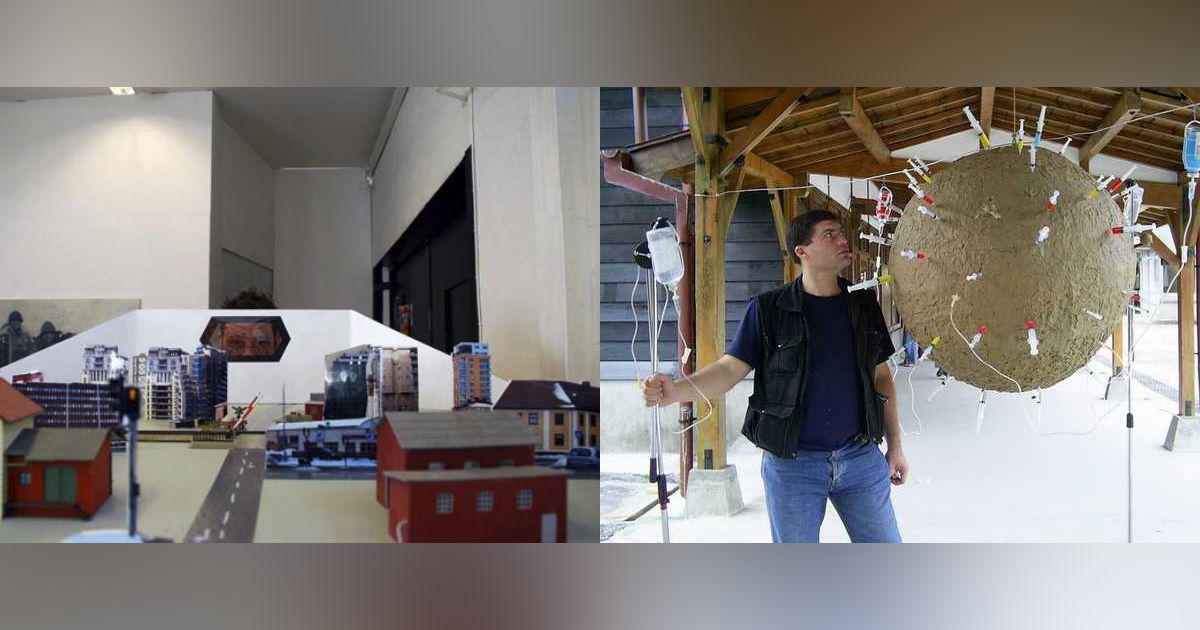 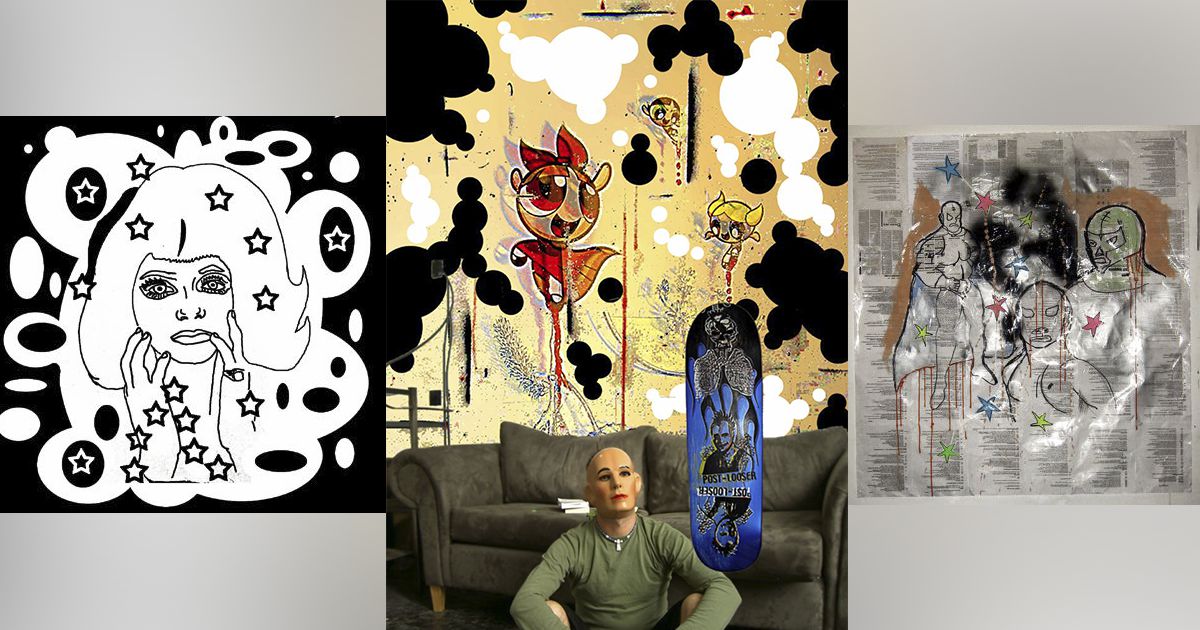 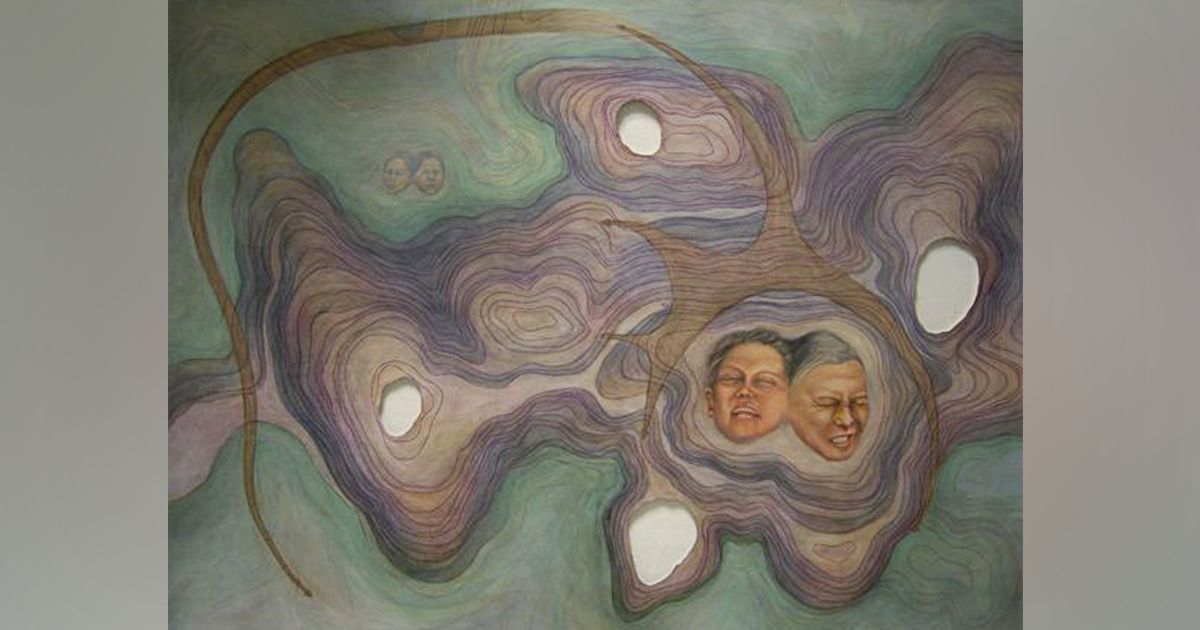