MACHO STEREO is a new body of work by Marcus Kuiland-Nazario based on the 1955 Mexican novel, Pedro Páramo, by Juan Rulfo. The story, which hinges on the reunion between an estranged father and son, has been influential in Latin America but remains largely unknown in the United States. Kuiland-Nazario will create a performance and installation in the Atrium Gallery at 18th Street Arts Center, based on interviews and developed in a group process led by the artist and a team of cis-male artists including Paul Donald, Michael Anthony Ibarra, Hiroshi Clark, and Mario Prietto.

Kuiland-Nazario seeks to explore the current state of Latino masculinity with local Santa Monica community members. At 18th Street, Marcus Kuiland-Nazario will conduct workshops, public interviews, and book clubs with local male-identified community members who will be invited to examine their relationship with their fathers through the lens of Rulfo’s book. Workshops and readings from the novel will be conducted bilingually in English and Spanish at partner sites including the Santa Monica Public Library’s main branch, Virginia Avenue Park, Brentwood Art Center, and Camera Obscura Lab. The project will culminate with a video installation in the gallery, featuring an original musical score, which will debut during 18th Street’s Pico Block Party on Saturday, June 1, 2019.

Los Angeles native Marcus Kuiland-Nazario is an artist, curator and producer who is a 30 year veteran of the LA art and performance scenes. He is a founding artist and or co founder of: Viva! the nation’s first Latino Gay and Lesbian Arts Organization, The 18th Street Arts Center, Highways Performance Space, Clean Needles Now, Max 10 Performance Lab and Oficina de Proyectos Culturales, in Puerto Vallarta, Mexico. Kuiland-Nazario was also a co director of Crazyspace, a time based performance gallery, along with Asher Hartman, Michael Sakamoto, Carol McDowell, Rochelle Fabb and Curt Lemieux. His performance works have been included in national and international festivals, including the Rapture Festival at the ICA London, and the Rompeforma Festival in San Juan, Puerto Rico. In Los Angeles, Kuiland-Nazario has performed at L.A.C.E., The Mark Taper Forum, USC, UCLA, Track 16, REDCAT, Highways Performance Space, and many underground/night club/alternative sites including the streets. He has also been a contributing writer at the LA WEEKLY. Kuiland-Nazario was an active member of ACT UP Los Angeles and co produced their notorious sex positive warehouse party fund raisers. He also hosted an iteration of NYC’s legendary, Clit Club in his apartment, and was a member of the collective Powers of Desire. His current work, a series of album interventions/performances titled Maxi Kitsch has been exhibited in San Francisco, New York, Washington D.C. and Los Angeles.  For PST/LALA Kuiland-Nazario curated and produced VARIEDADES at The Mayan (A performance art variety show including works by Rafa Esparza, Nao Bustamante, Alice Bag, Dorian Wood, Selene Luna and Cheech Marin) and created a video installation titled Si Pero No that was part of Self Help Graphics Day of the Dead exhibition. 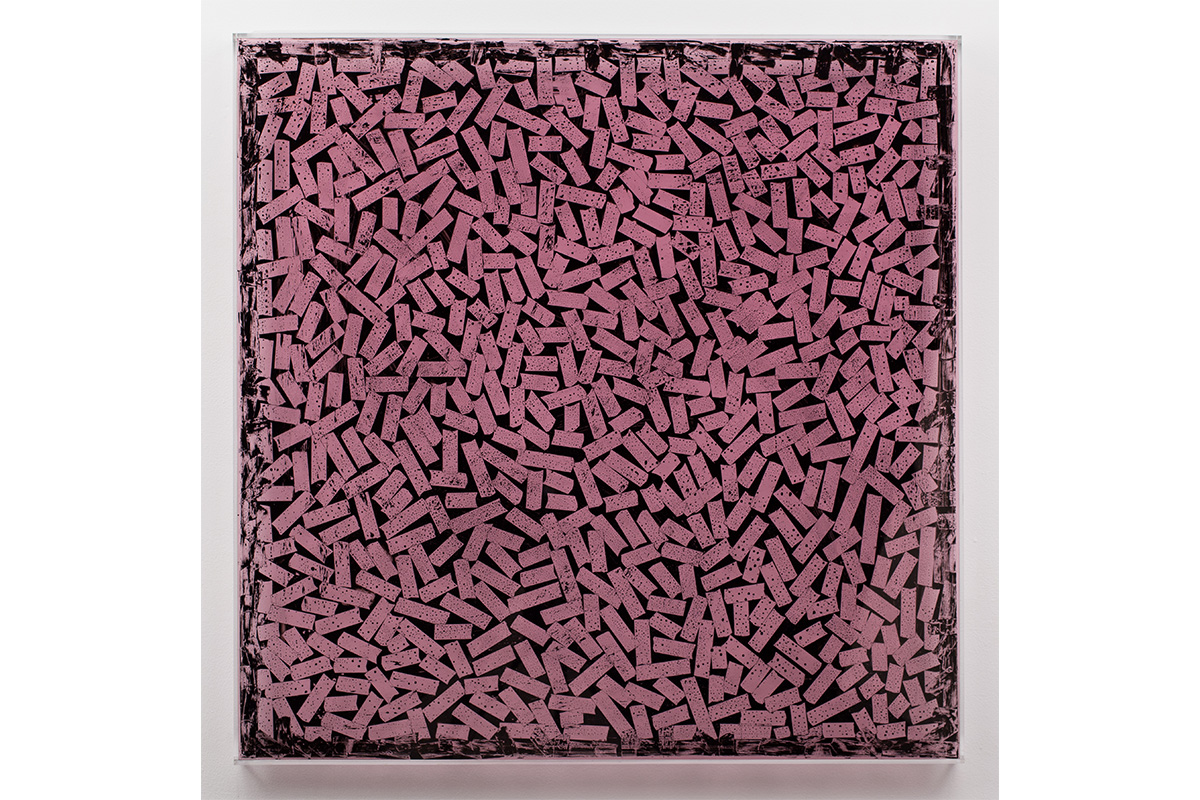 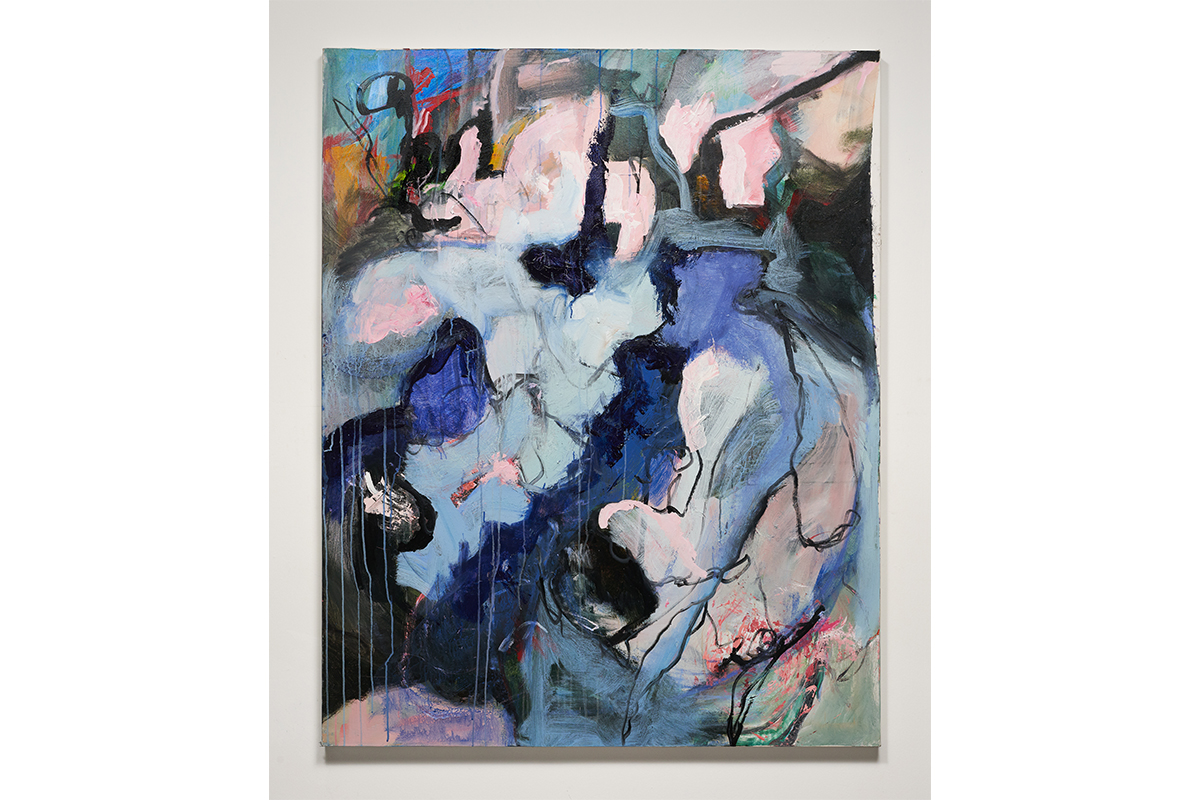 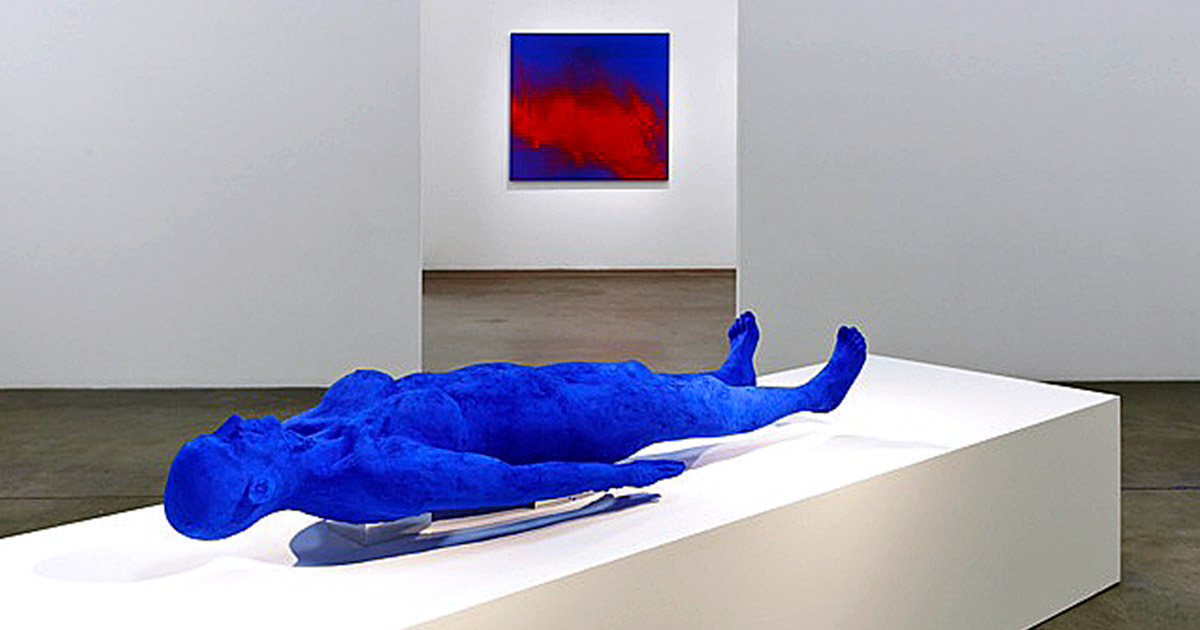