EZTV is a pioneering media arts center and think tank. 2019 marks the 40th anniversary of the influential and ever-evolving Santa Monica based media arts organization.

During the first half of this year, the Kandinsky Library at Centre Pompidou in Paris has been researching and presenting highlights of EZTV’s diverse and complex history. Founded by John Dorr, it has been run since 1993, by Emmy® Award winning filmmaker and artist Kate Johnson, alongside her partner, EZTV founding member, Michael J. Masucci. EZTV has fostered creative experimentation between the arts and the sciences, recognizing that neither would exist in its fullest form, without the other. Over the years, in addition to its acclaimed artistic collaborations, it has also collaborated with scientists and technologists, including Fermi Lab, SIGGRAPH and the Finnish government, as well as many other leading thinkers and innovators. For artists at EZTV, continuous technological change is a given, and is welcomed for the continuing challenges as well as possibilities that new horizons present to creatives.

EZTV continues to collaborate with artists and thinkers from around the world, as well as produce, in-house original productions for television, live events, art galleries and site-specific installations. A small list of venues that have presented EZTV works included Lincoln Center, the Institute of Contemporary Art, London, PBS stations throughout the nation, Anthology Film Archives, NY,  Centre Pompidou, France and the Museum of Modern Art, NY. 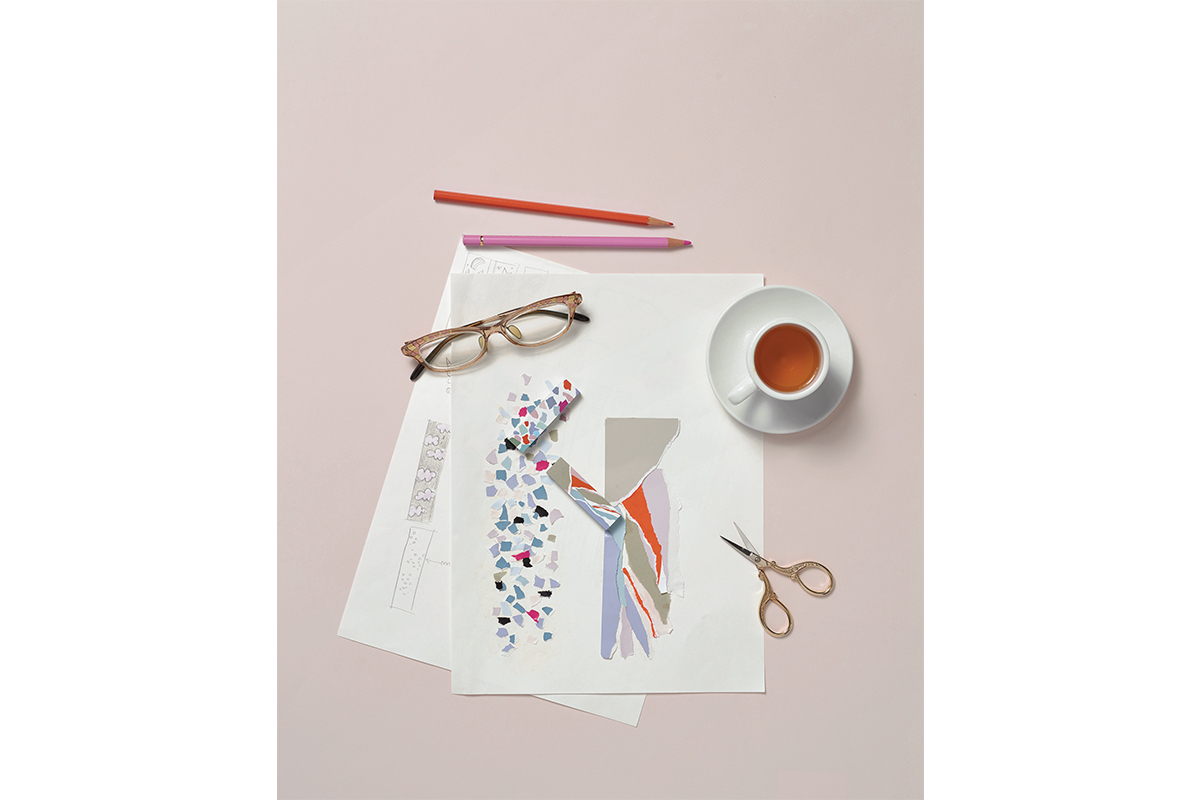 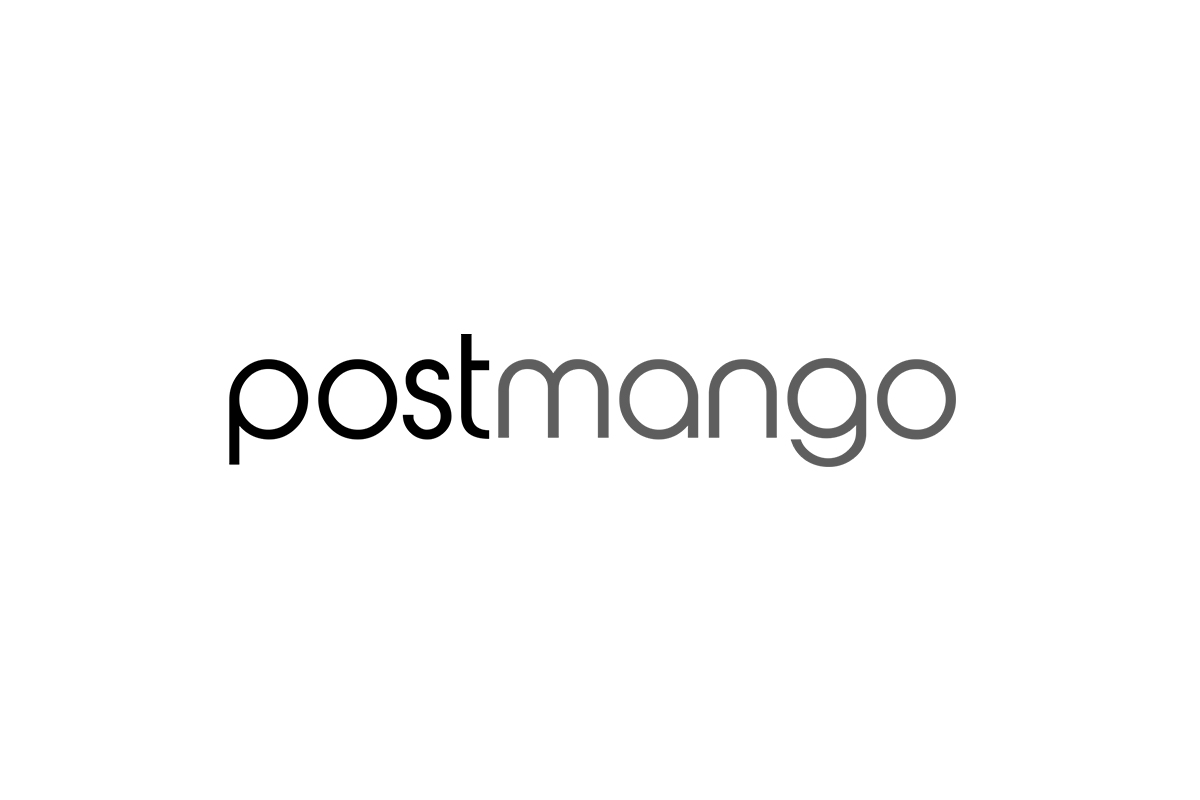 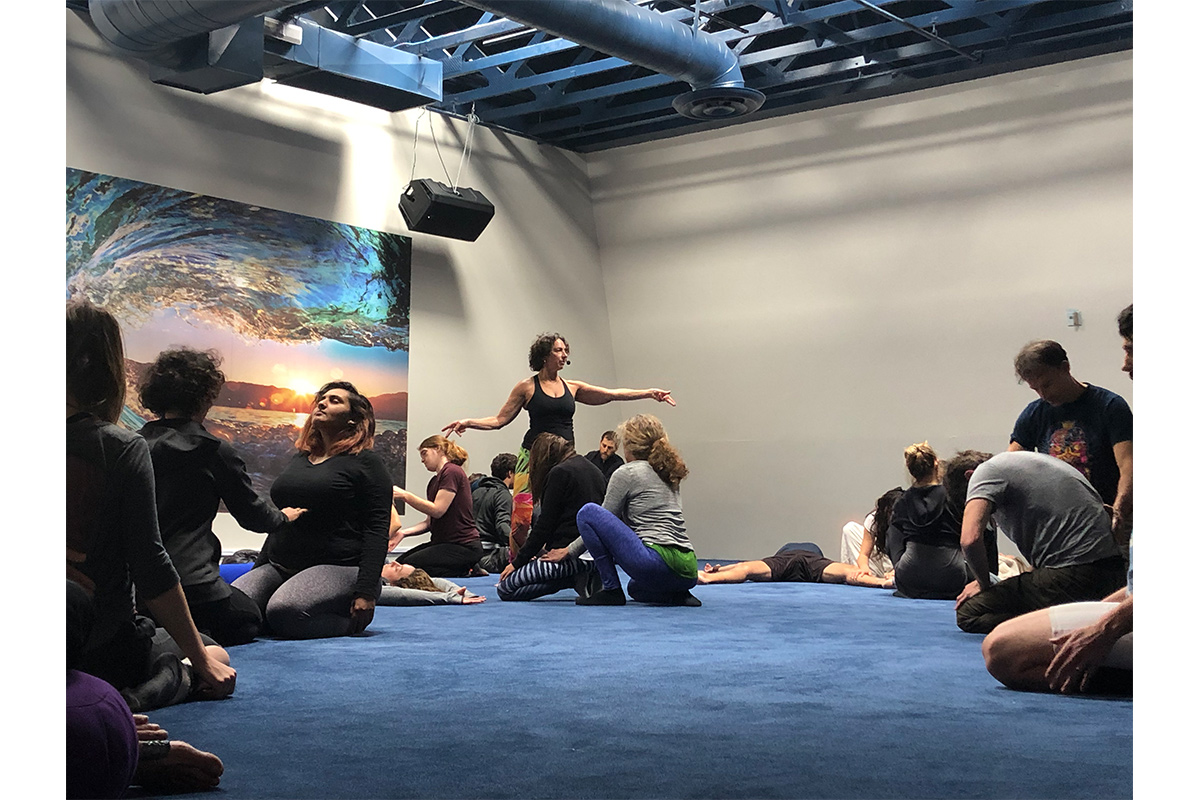