Astria Suparak is a California based artist. She has curated exhibitions, screenings, live music events and performances for art spaces, festivals, and publications internationally, including The Liverpool Biennial, PS1, Eyebeam, Museo Rufino Tamayo, and The Kitchen, as well as for non-art spaces such as elementary schools, sports bars, and rock clubs.

She co-edited Sports, the latest issue of INCITE Journal of Experimental Media, which is currently launching with a series of exhibitions, discussions, readings, and other events at locations including the Wexner Center for the Arts, KADIST, Yerba Buena Center for the Arts with San Francisco Cinematheque, and the Gene Siskel Film Center.

Suparak was the director and curator of the Pratt Institute Film Series and Syracuse University’s Warehouse Gallery. At Carnegie Mellon’s Miller Gallery she curated Alien She, a traveling exhibition on the lasting impact of the global punk feminist movement Riot Grrrl; Keep It Slick: Infiltrating Capitalism with The Yes Men, the first survey of the internationally renowned culture-jamming group; and Whatever It Takes: Steelers Fan Collections, Rituals, and Obsessions, which explored sports fanaticism as a significant form of cultural production; among other exhibitions.

Her creative, writing, and collaborative projects have been published, performed, and exhibited at Artists Space, ICA London, The Warhol Museum, The Getty blog, VICE Magazine’s Noisey blog, The Exhibitionist, and Queer Threads: Crafting Identity and Community. She edited The Yes Men Activity Book and co-produced the publication New Art/Science Affinities. Her curated videotape, Some Kind of Loving, produced by Joanie 4 Jackie, is part of the collections of The Getty, Saint Louis Art Museum, and FACT (Foundation for Art and Creative Technology).

Astria Suparak’s curator residency is generously funded by the Andy Warhol Foundation for the Visual Arts. 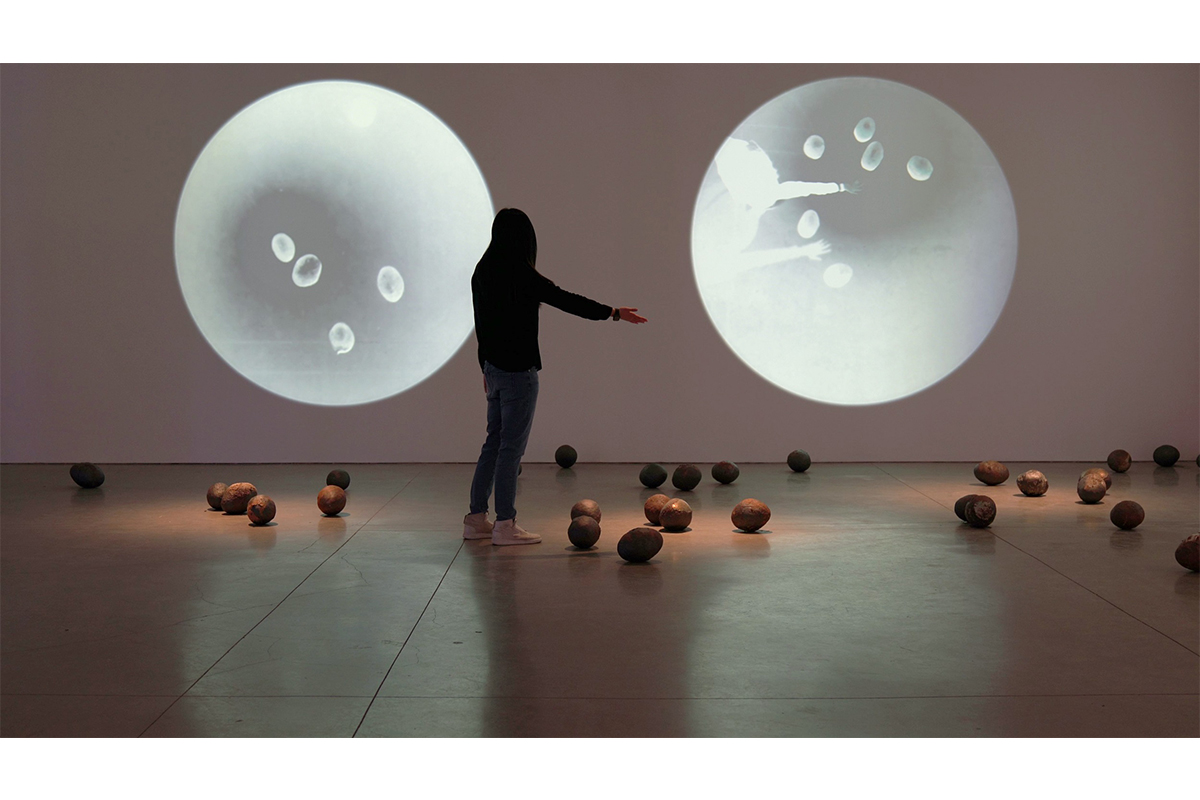 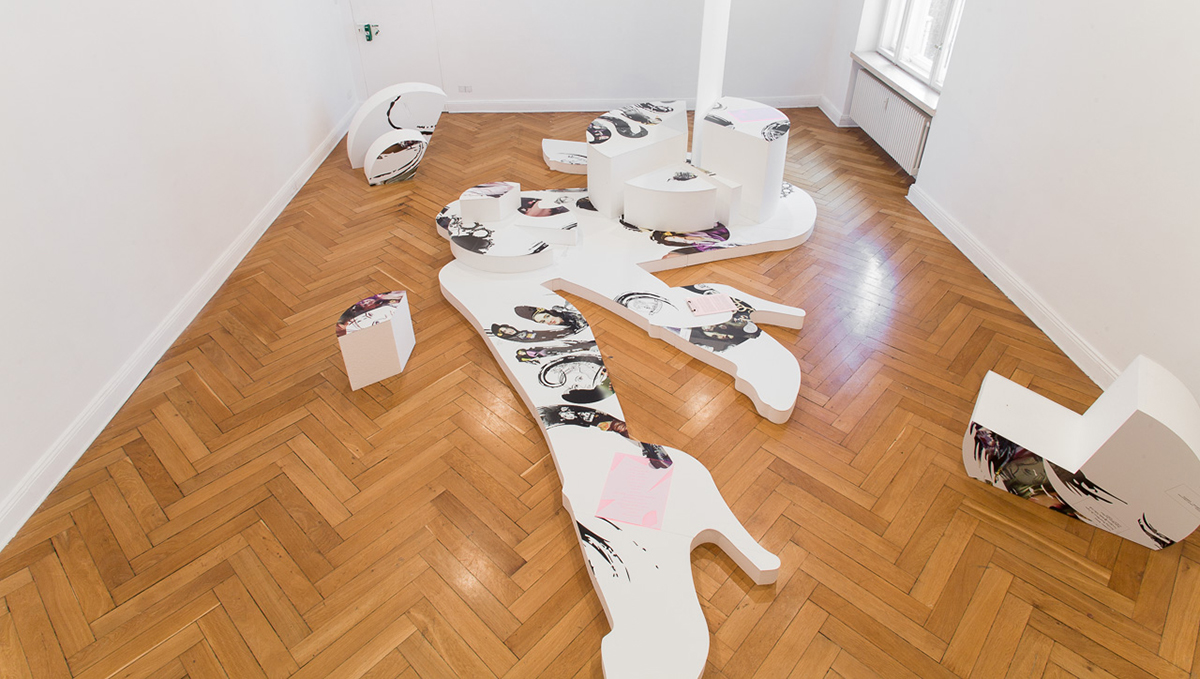 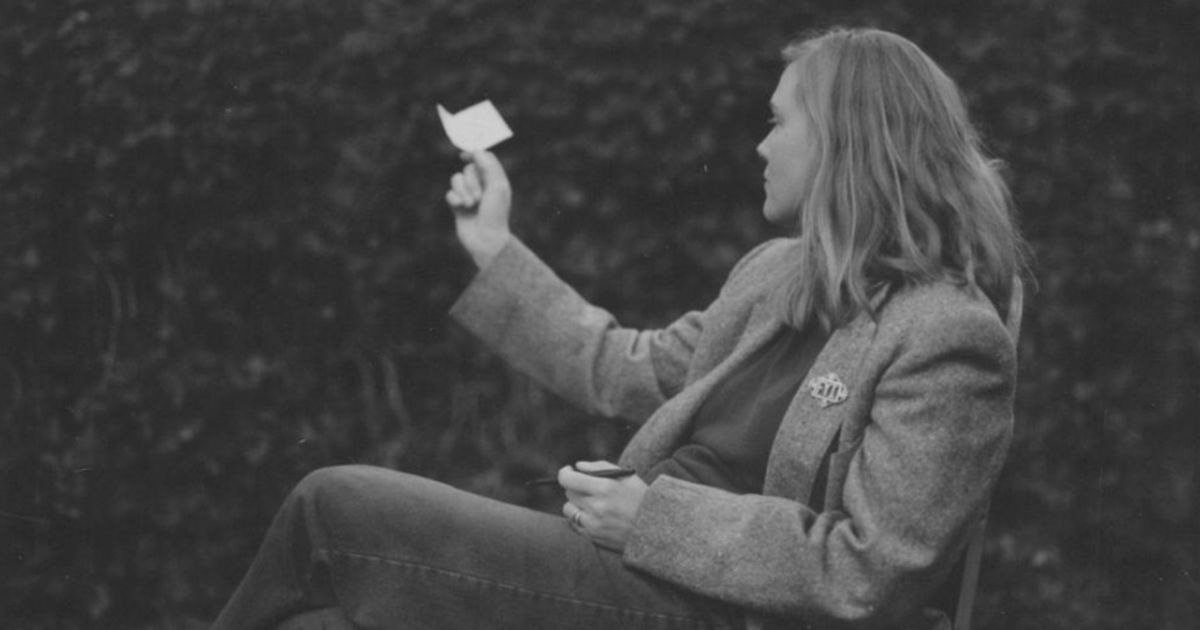